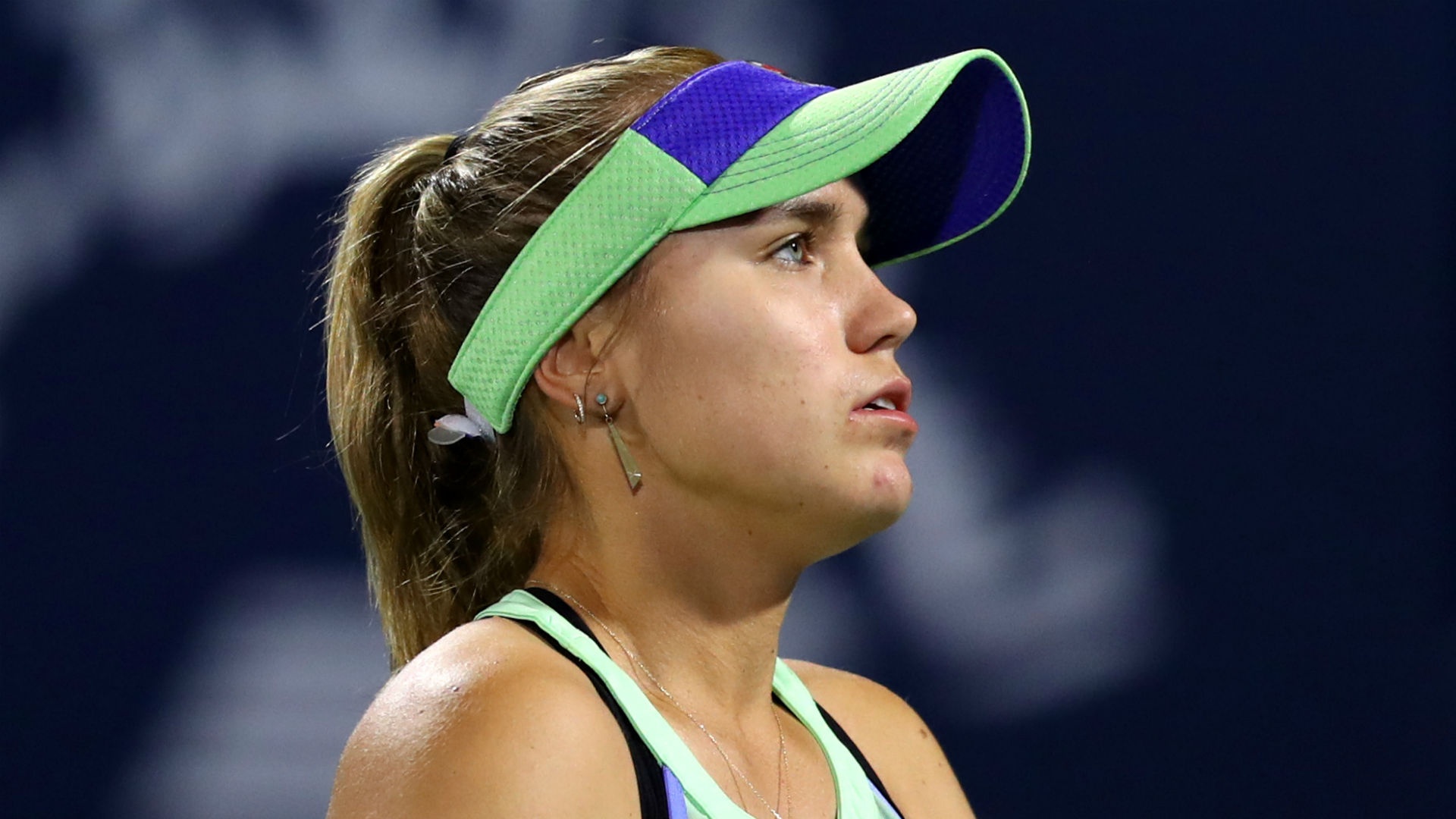 Sofia Kenin lost her first WTA Tour match since winning the Australian Open triumph to crash out of the Dubai Tennis Championships in the first round.

Kenin claimed her maiden grand slam title in Melbourne and then helped the United States to a place in the Fed Cup Finals with a 3-2 win over Latvia.

However, despite winning a tight opening set on Tuesday, she was defeated 6-7 (2-7) 6-3 6-3 by St Petersburg Ladies Trophy runner-up Elena Rybakina, whose reward is a second-round tie against Katerina Siniakova, who overcame Karolina Muchova 6-4 4-6 6-0.

“I didn’t get nervous at all because I knew it was going to be tough,” Rybakina, who was playing her sixth match in eight days, said.

“Actually, I prepared myself like it’s a good practice. I didn’t expect to win. I tried to do my best, but I was not nervous. I didn’t think about her winning the Australian Open because I know that now anyone can beat anyone.”

Kenin’s defeat was not the only shock, however, with Belinda Bencic’s defence of her title proving to be short-lived as she let a brilliant start slip in a remarkable loss to Anastasia Pavlyuchenkova.

World number four Bencic was in complete control as she took the first 19 points but was unable to prevent Pavlyuchenkova building momentum in an extraordinary turnaround.

Bencic’s capitulation followed on from another surprise result, with Jennifer Brady claiming a 6-2 6-1 victory over Elina Svitolina.

Brady – who stunned world number one Ash Barty in Brisbane last month – needed just an hour to send the world number six, who won in Dubai in 2017 and 2018, packing.

Kristina Mladenovic cruised past Aliaksandra Sasnovich in straight sets to tee up a tie with second seed Karolina Pliskova.