Jelena Ostapenko is peaking at the right time ahead of Wimbledon. The Latvian powered to her fourth career title by defeating Anett Kontaveit in the Eastbourne final. 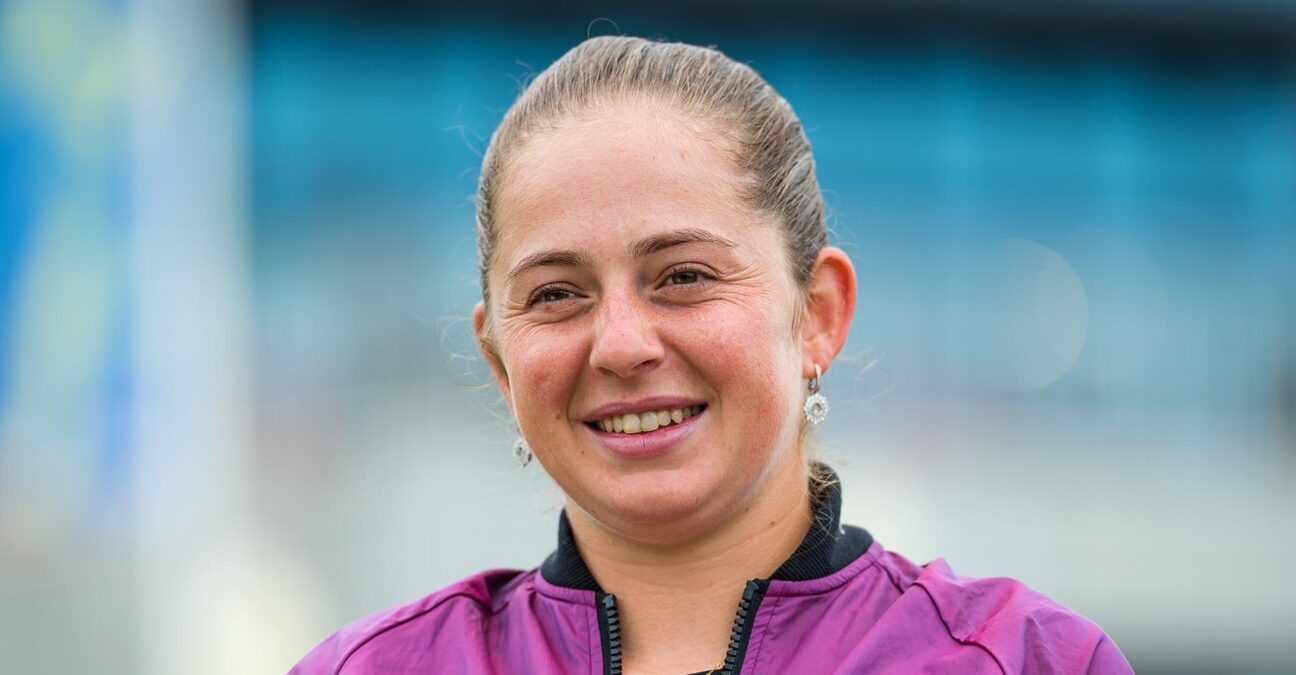 Jelena Ostapenko makes no secrets about the fact that she loves playing on grass. And as she powered through the draw at the Viking International in Eastbourne this week, it was made clear that the grass also loves her. The hard-hitting Latvian’s power strokes flew through the court as she racked up winners and sailed to her fourth career title.

On Saturday she completed her eye-catching run by knocking off Estonia’s Anett Kontaveit in the final, 6-3, 6-3.

A force on the grass

For those paying attention, Ostapenko’s success on grass should not come as a surprise. The Latvian is a former Wimbledon semi-finalist and improved to 27-13 lifetime on the surface with Saturday’s triumph.

Ostapenko is one of those players that loves to play on the grass – she wishes that grass-court season would last a bit longer.

“Honestly I get very excited, but when it starts I get very sad,” she said this week in Eastbourne, lamenting this year’s abbreviated grass-court calendar, which was shortened due to the fact that Roland-Garros was moved back by one week. “Because it’s very short the grass season – it’s only like three or four tournaments – I wish it could be longer because I love to play on grass.”

Ostapenko believes that her title run – which featured wins over Anastasia Pavlyuchenkova, Ons Jabeur, Daria Kasatkina, Elena Rybakina and Kontaveit – could be the beginning of a rankings climb for her. The former world No 5’s consistent performance over the course of the week against elite competition has her believing that she can mount a push and work her way back to the top of the sport.

“It’s great to win a title because to well all the tournament I think it’s very important because it has been a while since I won a title,” she said. “I think it’s just the beginning and if I keep playing the way I played this tournament I think I can be back in Top 10 and play well, so I just have to keep that in my mind and work even harder.”

An Opportunity at Wimbledon

The 34th-ranked Latvian will head to Wimbledon unseeded, where a first-round clash with Canadian teenager Leylah Fernandez awaits. If she can pass that hurdle, the 24-year-old could be looking at a rematch with Daria Kasatkina in round two.

In her current form, a deep run does not seem unlikely.