Top seed Simona Halep planned to turn to comfort food to raise her spirits after a shock loss to Iga Swiatek in Paris. 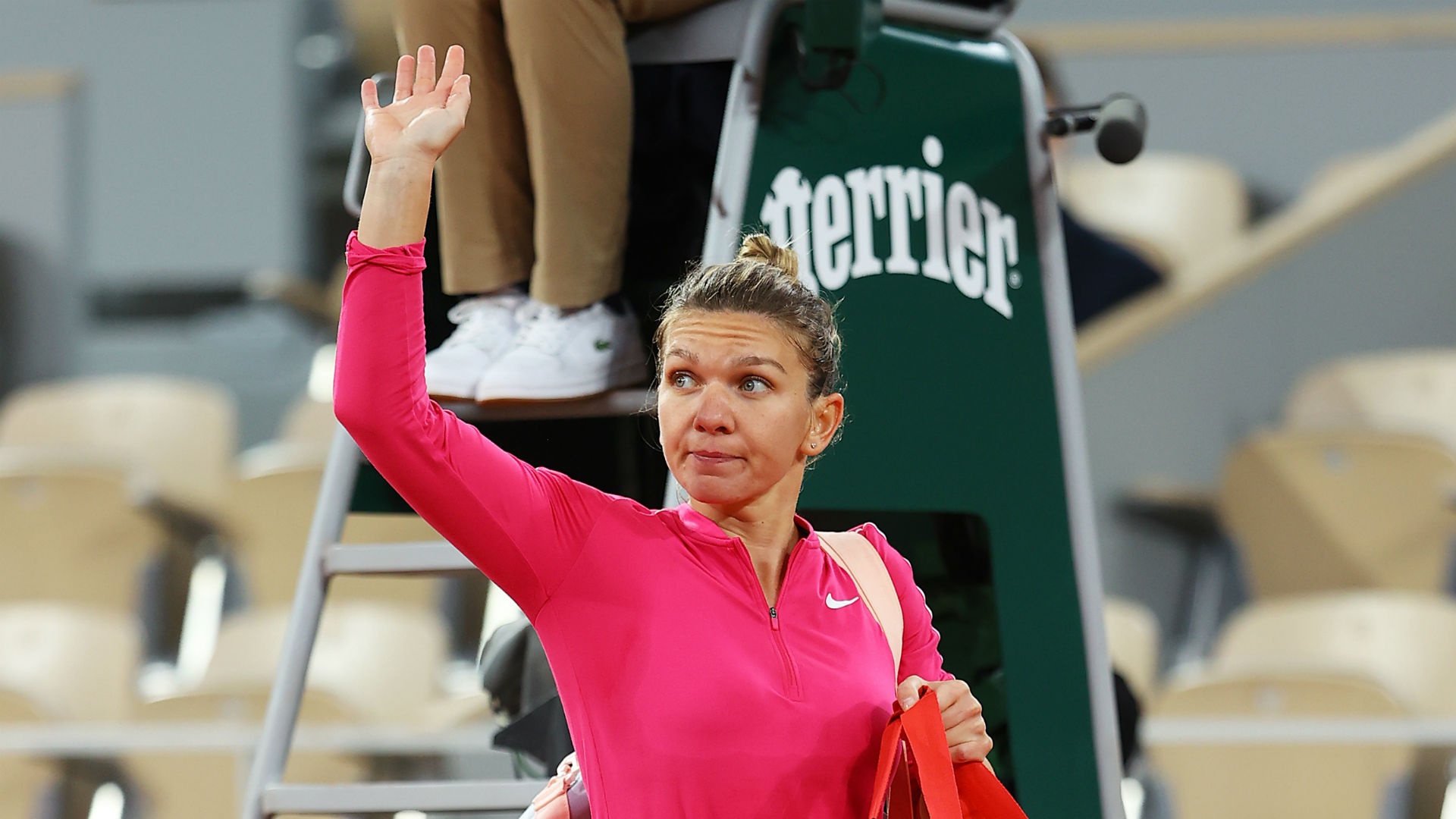 Simona Halep planned to console herself with chocolate after suffering an emphatic defeat to teenager Iga Swiatek in the fourth round of the French Open.

Unseeded 19-year-old Swiatek gained sweet revenge for a hammering at the hands of Halep at the same stage of the tournament last year, demolishing the top seed 6-1 6-2 on Sunday.

The Polish player blew away the two-time grand slam champion with an astonishing performance on Court Philippe-Chatrier to reach her first major quarter-final.

Halep had won a career-best 17 consecutive matches, but the Roland Garros favourite offered no excuses after Swiatek – who will face unheralded Italian Martina Trevisan in the last eight – gave the Romanian food for thought in Paris.

“I realise that it was a fantastic year with all the tough moments that we all had, so I’m not going to ruin the whole year just for a match,” Halep said.

“Of course it’s not easy to take it, but I’m used to some tough moments in this career. So I will have a chocolate and I will be better tomorrow.”

“It is my favourite… this week is like a dream come true for me.”@iga_swiatek loves #RolandGarros  pic.twitter.com/DbRTMwMJ1C

The 2018 champion was full of praise for her teenage opponent, who barely put a foot wrong in a powerful performance.

Halep said: “All the credit to her, she played unbelievable today and she was everywhere and she hit all the balls in very strong, very powerful.

“It was a little bit cold and I couldn’t be at my best, but, yeah, she played really well and it was her match today.”

HaIep, who skipped the recent US Open, confirmed she will play in the Australian Open next season.

Assessing Swiatek’s game, she added: “I knew she was going to be aggressive. I knew that she’s playing this way.

“Today it worked really well for her, every ball. She was very confident, she was powerful, so it was a great match for her.”