Jelena Ostapenko is back on the march at the French Open, but Karolina Pliskova says the Latvian may struggle to land Roland-Garros title. 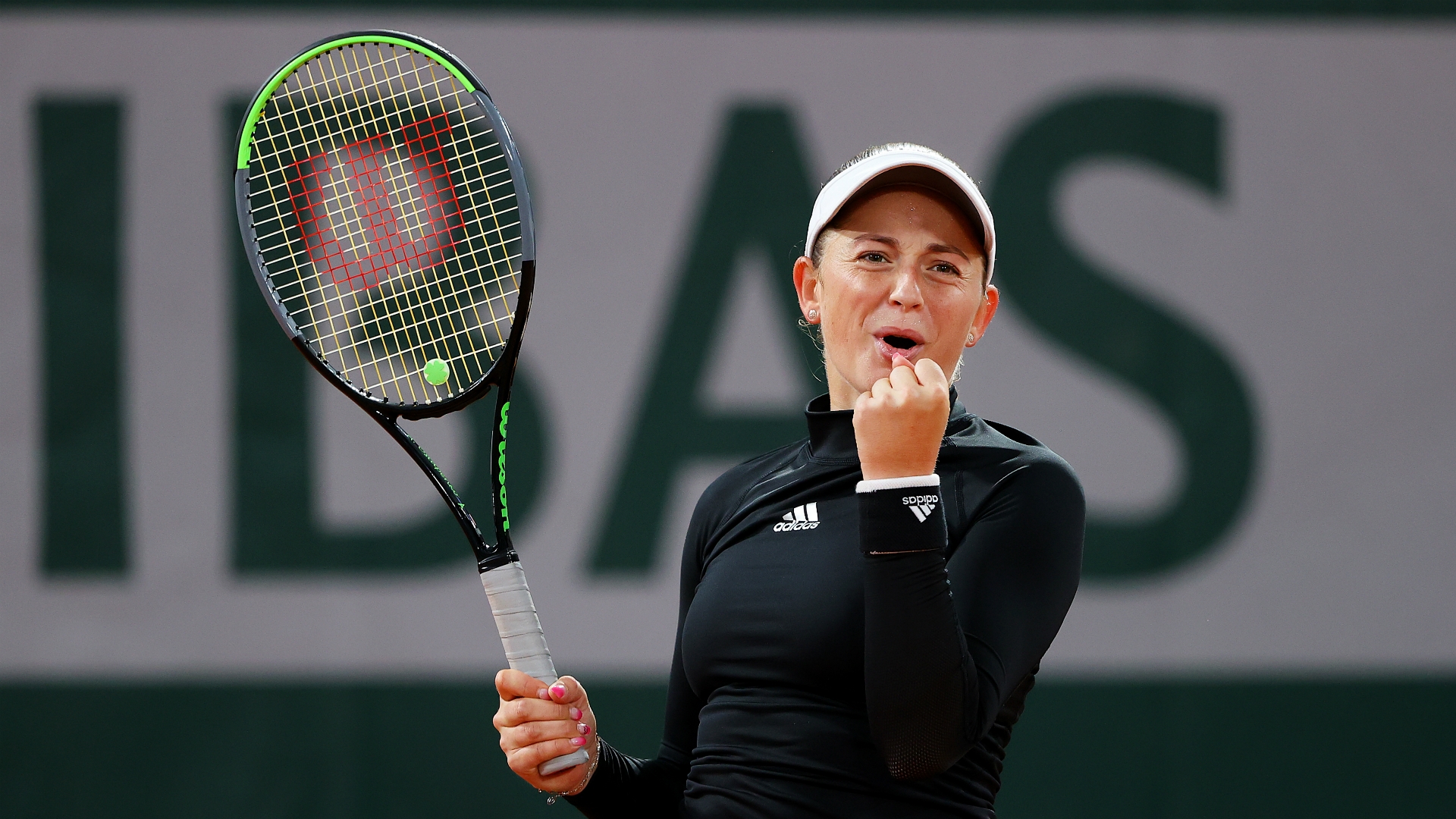 Karolina Pliskova cast doubt on Jelena Ostapenko’s prospects for a second French Open title after falling victim to the 2017 champion at Roland-Garros.

A 6-4 6-2 defeat for second seed Pliskova in round two was the latest in a long line of grand slam disappointments for the 28-year-old Czech.

Although Pliskova has been a regular presence in the top 10 for the past five years, she has reached just one grand slam final, losing to Angelique Kerber in the 2016 US Open title match.

The career of 23-year-old Ostapenko has fluctuated, with success mingling on her record with major dips in form, and she arrived in Paris this year as the world number 43 and unseeded.

Pliskova: “I’m not sure if she can hold the level”

The hard-hitting Latvian’s record at the French Open is peculiar, with three first-round exits and one run all the way through the draw to glory her return from four previous trips to Roland Garros.

Pliskova was frustrated to lose their second-round match, and afterwards questioned whether Ostapenko’s death-or-glory style could carry her to another final.

“I’m not sure. There is, what, five more matches to go? I’m not sure if she can hold the level,” Pliskova said. “For sure if she plays like [she did on Thursday] she has a chance, but there are tough girls in the draw.”

Ostapenko: “We are inspiring each other, the new generation”

Ostapenko knows her own game will come as a surprise to nobody, unlike three years ago when she careered through the fortnight, catching opponents cold.

“It was three years ago, and I was much younger and also I was fearless. Nobody knew me,” Ostapenko said. “But now it’s a little bit different. I’m just trying to get back and get my consistency. I think that is the key to bring me a good result.

“Of course, it’s in my memory because it’s the biggest win of my career so far, but I have to move forward. The world doesn’t stop with winning only one grand slam. Of course I want to achieve more and I want to be back in top five, top 10. Step by step. That’s what I’m working on, my consistency.”

Naomi Osaka, the 2020 US Open winner, has championed Ostapenko as an inspiration in the past, and the respect is mutual.

“A young generation is coming,” Ostapenko said. “When I saw her winning, of course I also want to get back there on top and win another grand slam. We are inspiring each other, the new generation, which is also I think good.”