Naomi Osaka is not at the French Open, giving her rivals the opportunity to stake their own claims as the next Serena Williams. 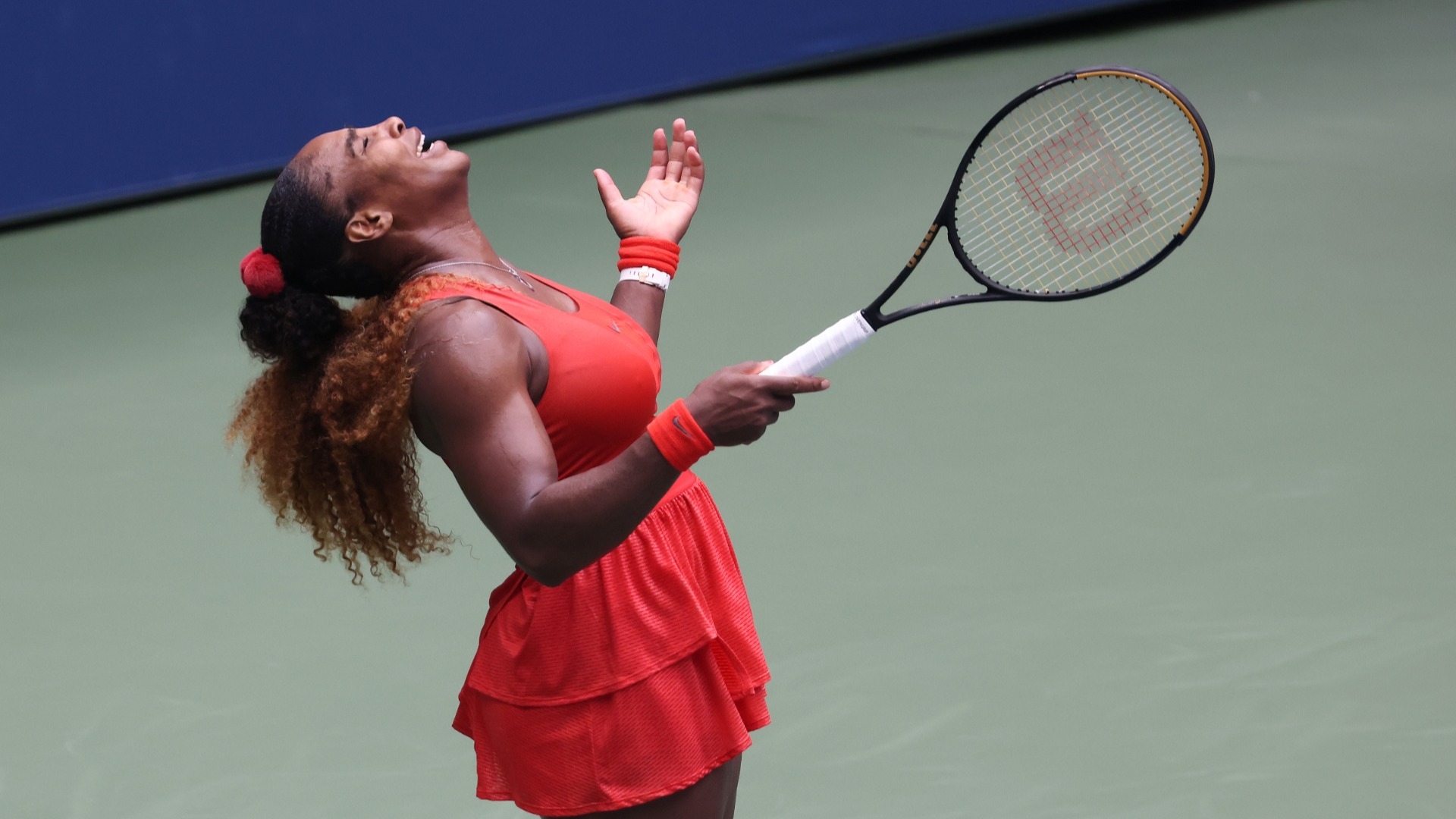 Margaret Court’s record is still in play, but Serena Williams’ era of dominance on the WTA Tour looks to be winding down as another grand slam approaches.

Serena Williams has won none of the past 13 majors, dating back to her most recent success at the 2017 Australian Open, though she missed the first four of those having given birth. This is the 23-time champion’s longest stretch without a grand slam win since she made her Melbourne bow in 1998. Williams has reached at least the semi-finals in five of her past eight major appearances, yet she has not recorded a win in that time and, having not made the Roland Garros quarter-finals since 2016, an end to that run appears unlikely in the coming weeks.

So, could the future of the women’s game be present in Paris? Well, finding Serena’s heir is proving rather difficult.

While she is one of seven female players to have claimed 10 or more major titles, Serena is the only member of that elite group to have won a championship in the 21st century. Justine Henin and Serena’s sister, Venus Williams, have each had seven wins, yet other genuine rivals have been a rarity over the past 20 years.

Roland Garros results have illustrated this trend as well as any championship. Only Serena, Henin and Maria Sharapova have won multiple French Open titles since the start of the 2000 season, with Henin’s 2005-2007 run the last time a woman celebrated consecutive triumphs on the red clay. That drought will continue for at least another year, too, due to Ash Barty’s absence.

Another name missing from this year’s draw is perhaps the most likely candidate to emulate Williams’ success. US Open champion Naomi Osaka is still just 22 but has won three of the past seven majors she has contested. That also amounts to just three victories in three seasons, but time is on her side as she looks to shape her own legacy.

Williams is Osaka’s idol, as was so painfully evident when the Japanese shed tears following a Grand Slam breakthrough that came during Serena’s 2018 US Open meltdown. The pair watched one another at Flushing Meadows earlier this month, although Serena’s last-four defeat prevented a highly anticipated final rematch.

“I feel like she’s such an intense player that is really exciting to watch,” Williams said of Osaka, who looks to have adopted her role model’s single-minded drive. Discussing her impressive grand slam record prior to this month’s victory over Victoria Azarenka, Osaka revealed her approach: “No-one remembers anyone but the winner.”

Yet Osaka has work to do if she is going to be a winner on all surfaces like Williams, one of just two players – along with Sharapova – to win a career Grand Slam since the turn of the century. Angelique Kerber could join that club in the coming weeks, yet French Open success seems increasingly unlikely for the two-time quarter-finalist and world number 22. Osaka has not been past the third round at Roland Garros or Wimbledon, reserving her success for the hard courts.

Meanwhile, although victory at the Australian Open in 2019 quickly added to Osaka’s first triumph, that second title has proved tricky for a number of other hopefuls. Since Serena’s 23rd major honour, six women have become one-off grand slam winners – including Sofia Kenin, 21, and Bianca Andreescu, 20. The pair are younger than several other champions, yet neither have even reached a quarter-final outside of their sole successes.

Andreescu has seen her 2020 season completely wrecked by injury and withdrew from Roland Garros this week. In her stead, others will look to join her as a champion. Qatar Open winner Aryna Sabalenka, Elena Rybakina and last year’s French Open finalist Marketa Vondrousova are each younger than Osaka and hold a place in the WTA’s top 20.

Then, of course, there is Coco Gauff, ranked 51st.

i’m back in my favorite city in the world pic.twitter.com/HpEqILucsU

The 16-year-old beat Venus at both the 2019 US Open and the 2020 Australian Open, also eliminating defending champion Osaka at the latter. At each tournament, she lost only to the eventual winner. “She clearly wants it, works very hard, is extremely mature for her age,” Venus said. “I think the sky’s the limit for her.”

But a first-round exit at the US Open represented a reality check for Gauff. With no Barty and no Osaka, might she seize the opportunity and bounce back in stunning style at Roland Garros?

Or is this Serena’s time? Number 24 at last. It is up to the next generation to ensure she cannot afford to keep passing up such chances.