Camila Giorgi powers her way into the Montreal semi-finals with a straight-set win over Coco Gauff on Friday night. Giorgi will battle Jessica Pegula for a place in the title match. 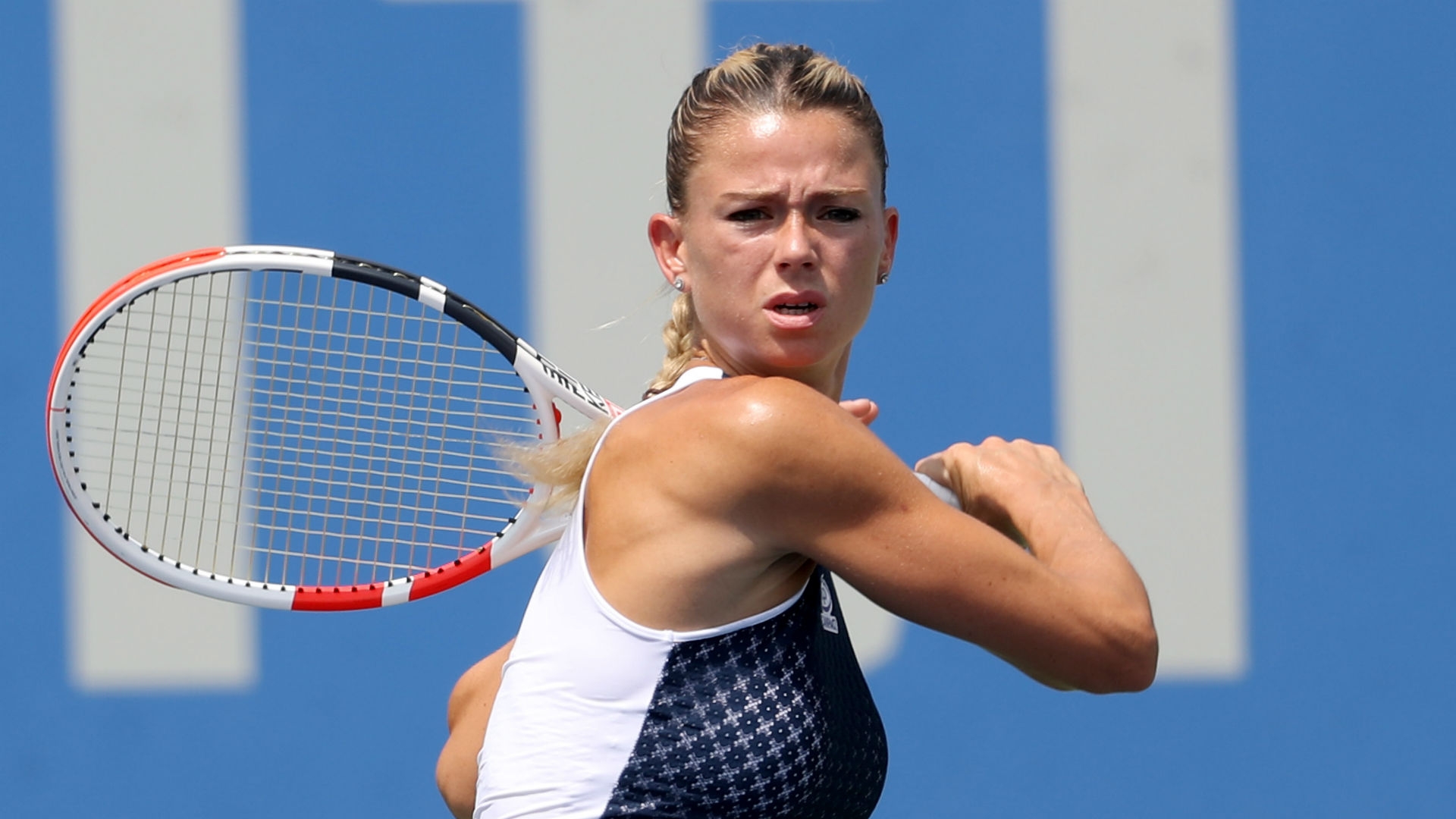 To say this has been the best week of Camila Giorgi’s season would be a gross understatement.

Ranked No 71 in the world, Giorgi had not reached the round of 16 at any tournament in 2021 prior to arriving in Montreal. Now the Italian finds herself in the semi-finals of the National Bank Open, and she has done it by upsetting three top 25 opponents.

Giorgi added another big win to her run in Montreal when she defeated Coco Gauff 6-4, 7-6(2) in one hour and 39 minutes on Friday night.

“I [have played] many, many tournaments now this year without stopping. So I think this is the key. I didn’t have (this) in other years. I think I always had some issue physically, or injury or something. So I think now I’m playing my game, really.”

Pegula comes back to beat Jabeur

Giorgi twice failed to serve out the match against Gauff before getting the job done in a tiebreaker. The next match between Ons Jabeur and Jessica Pegula produced similar drama in the second set. After dominating the opener, Jabeur served for the match at 5-4 in the second. The Tunisian failed to seal the deal, though, and that touched off an incredible comeback by Pegula.