Two-time grand slam champion Simona Halep took less than an hour to sail into the last four of her first tournament for six months. 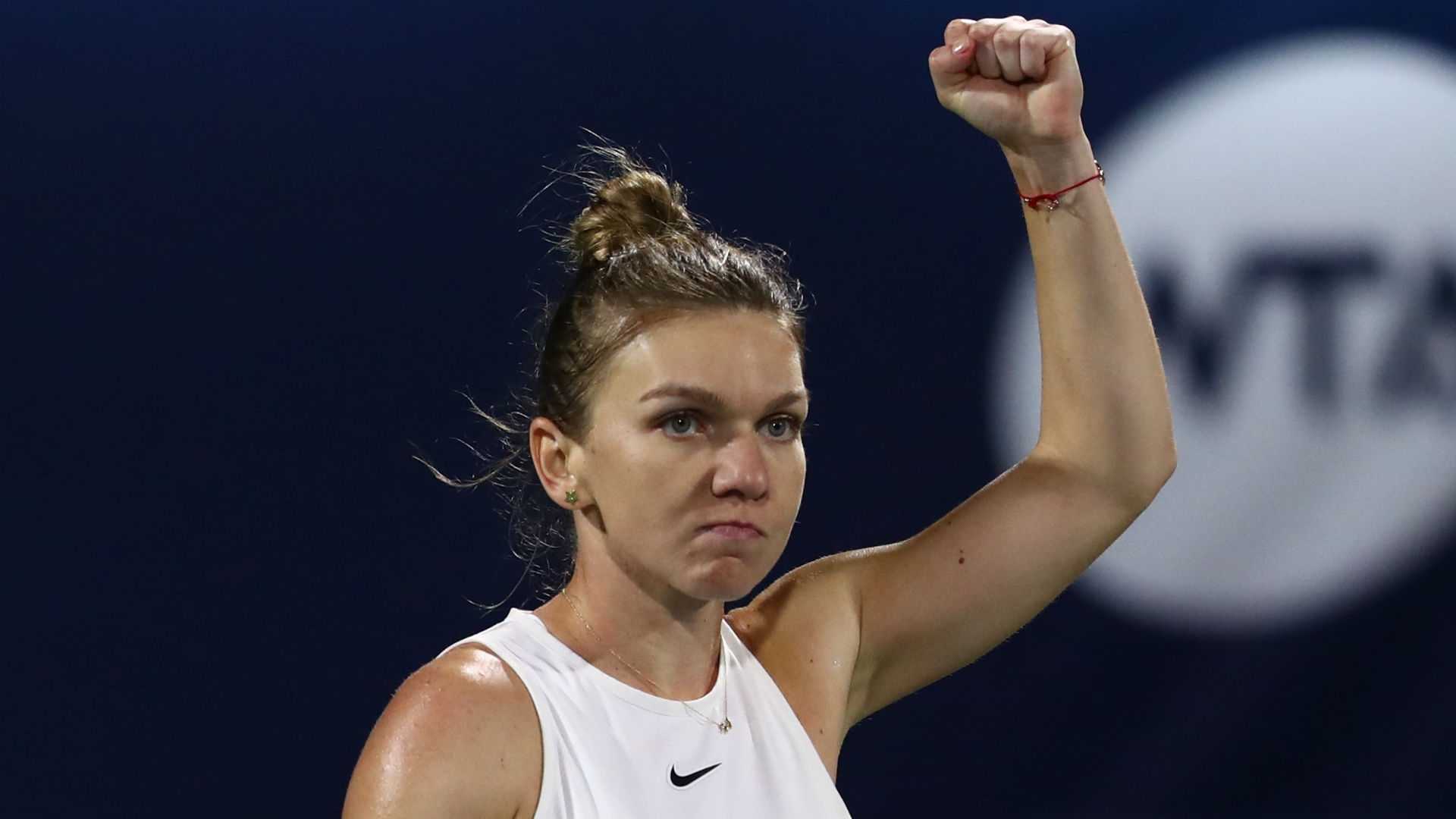 Simona Halep breezed into the semi-finals of the Prague Open with an emphatic defeat of Magdalena Frech on Friday.

Top seed Halep, playing her first tournament since the resumption of the season, took less than an hour to wrap up a crushing 6-2 6-0 victory.

The two-time grand slam champion came through three-set contests with Polona Hercog and Barbora Krejcikova en route to the last eight, but had no such trouble in a one-sided quarter-final.

Halep broke three times in each set as lucky loser Frech, playing her sixth match of the week, was blown away by the Wimbledon champion.

The world number two, yet to confirm if she will play in the upcoming US Open, said: “The whole game was better today.

“I’m happy that I can play better and better day by day. It was a good one and I’ll take it.”

Halep will either face fellow Romanian Irina-Camelia Begu or Sara Sorribes Tormo for a place in the final, with the latter having taken the first set of their quarter-final before play was suspended due to rain.

Third seed Elise Mertens earlier overcame wildcard Eugenie Bouchard 6-4 1-6 6-4 and will take on Kristyna Pliskova, who advanced when Ana Bogdan retired due to injury when leading 5-2 in the first set.