Halep edges out Hercog on WTA Tour return in Prague

In her first WTA Tour match since February, Simona Halep was made to work hard for victory by Polona Hercog at the Prague Open. 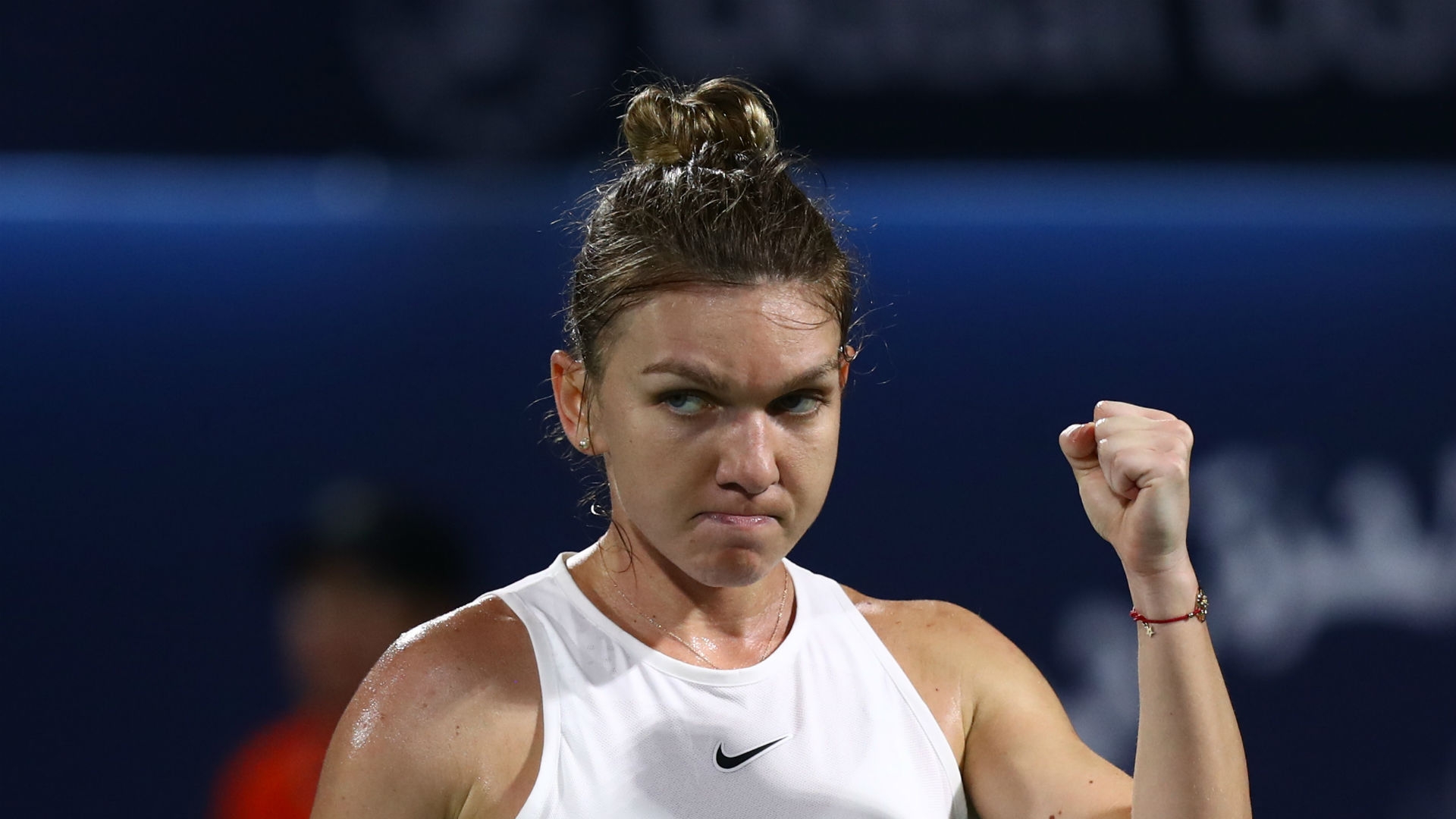 In her first professional match in almost half a year, world number two Halep, who skipped last week’s Palermo Open and will not make a decision on whether to play the US Open or not until after the tournament in the Czech Republic, was made to work hard for victory by the unseeded Hercog.

The Romanian picked up an early break and responded to dropping her serve in game three of the first by reeling off the next four in succession to take the set.

When Halep started the second set by breaking Hercog the writing appeared to be on the wall, but the Slovenian world number 46 fought back valiantly to force a decider in emphatic fashion.

Halep was unable to convert any of the six match points that came her way after breaking for a 5-3 lead, with Hercog clinging on to take the match to a third-set tie-break.

After failing to consolidate an opening mini-break, Hercog’s resistance was finally broken after two hours and five minutes when a forehand into the net sent top seed Halep into the second round.

Wildcard Barbora Krejcikova ensured Halep’s next match would not be an all-Romanian affair by beating Patricia Maria Tig 6-4 6-3.

A number of other seeded players were not as successful. Ekaterina Alexandrova (5) fell to qualifier Lesia Tsurenko, while Anastasia Pavlyuchenkova (6) went down 7-5 6-2 to Arantxa Rus, and Anastasija Sevastova (9) lost 6-2 6-2 to Irina-Camelia Begu.