Dubai Tennis Championships top seed Simona Halep is into the final where she will face in-form 20-year-old Elena Rybakina. 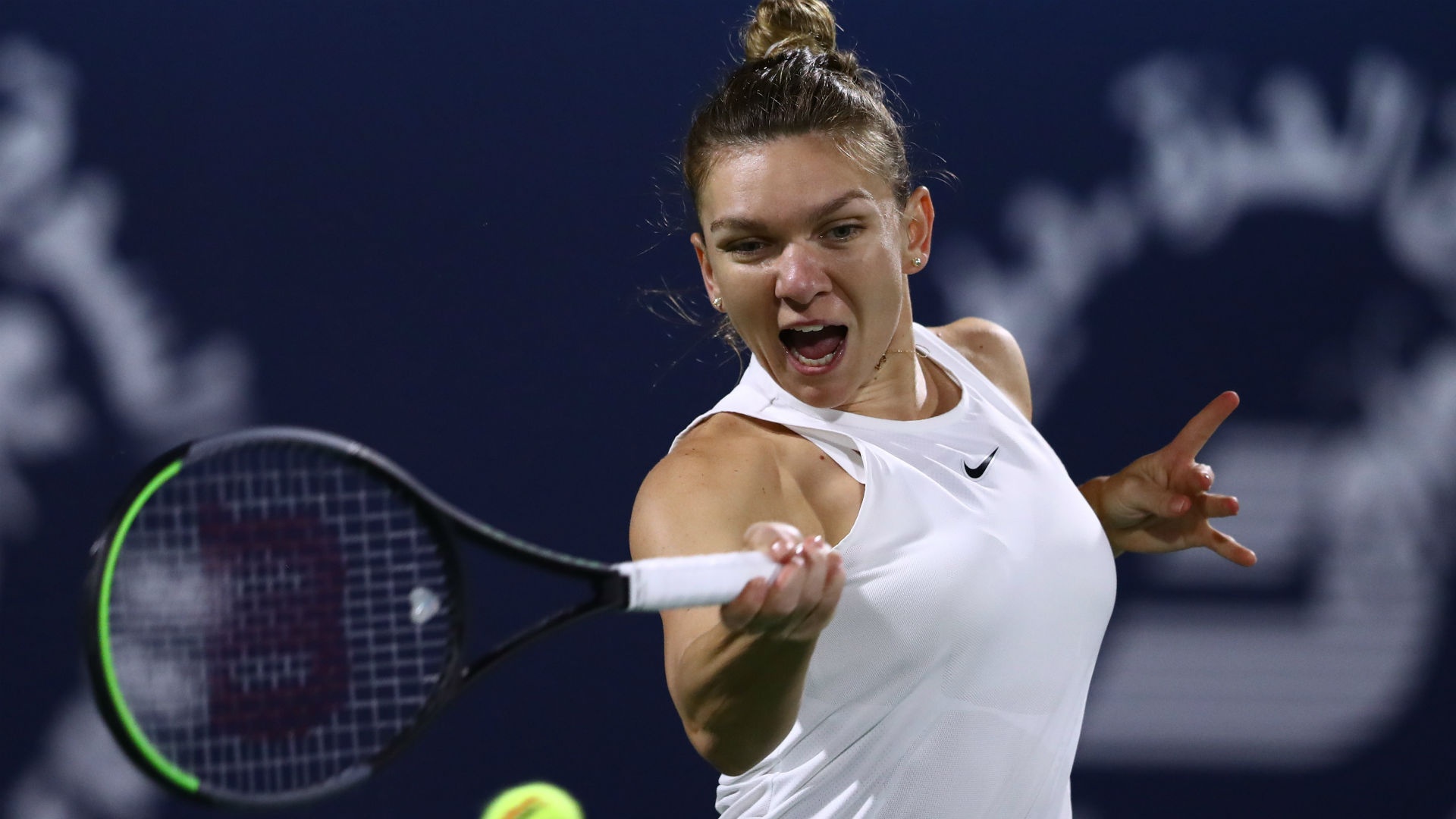 Simona Halep cruised into her first final of the year after a devastating 6-2 6-0 semi-final defeat of American qualifier Jennifer Brady at the Dubai Tennis Championships.

Top seed Halep came through a testing quarter-final with Aryna Sabalenka, but her last-four match was significantly more straightforward on Friday.

Halep blitzed through the encounter in just 62 minutes, the 2015 champion appearing way more at ease than in the pair’s first-round clash at the Australian Open in January, when Brady succumbed 7-6 (7-5) 6-1.

World number two and two-time grand slam champion Halep faced only two break points in the entire match and she saved both, while she also hit 16 winners to eight unforced errors in a performance she felt was almost perfect.

“It’s fun when you feel the ball and when you can do anything you want,” Halep said. “Today it was one of those days, I could open the court easily. I felt like every time I hit the ball, I feel it.

It’s always a privilege to play the last match of a tournament.

“It’s always a nice opportunity and privilege to play the last match of the tournament. I play for another trophy, so I’m relaxed. I’m focused. I really want it.”

Elena Rybakina will be Halep’s next opponent, with the Kazakh securing progress to a fourth final already this year.

Rybakina showed her resilience to come through a gripping duel with eighth seed Petra Martic, saving set points in both sets before eventually winning 7-6 (7-5) 7-6 (7-2).

The 20-year-old has already beaten Australian Open champion Sofia Kenin and former world number one Karolina Pliskova in Dubai, and now she is aiming for the biggest scalp of the lot – and Halep knows she will need to be aggressive to upset the upstart’s rise.

-in semifinals this year!

“It’s amazing what [Rybakina’s] done already this year,” Halep added. “I saw her a little bit during some matches.

“She has a big serve. I have to pay attention on my return and to be like today: confident, aggressive if there is a chance, just fighting. It’s the best thing to do now.”