Halep advances past injured Putintseva for semi-final matchup against Muguruza

Simona Halep only took 49 minutes to take down an injury-hampered Yulia Putintseva, who had to retire early in the second set. On the other hand, Garbine Muguruza prevailed in a break-laden matchup against Victoria Azarenka. 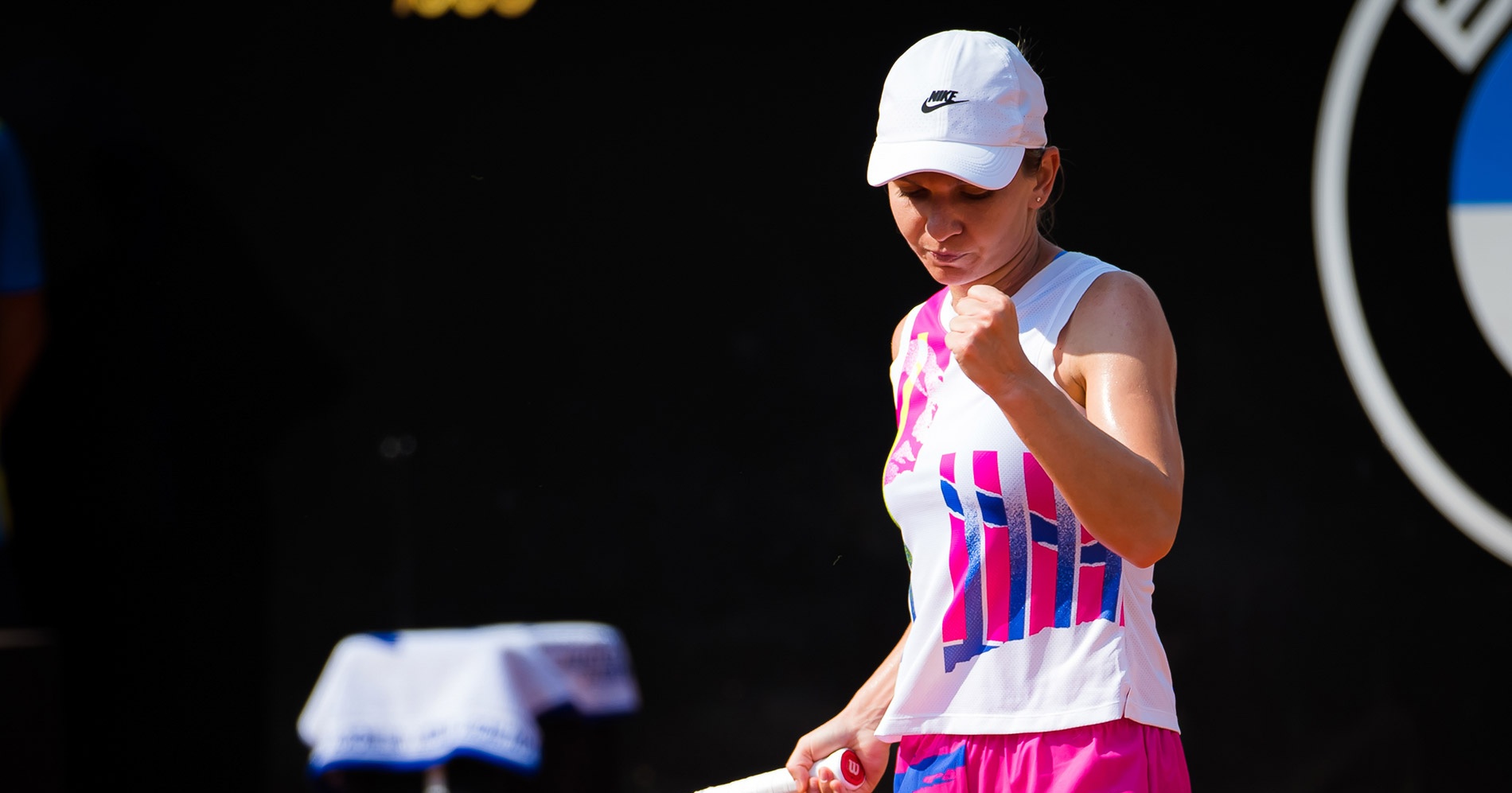 Simona Halep took less than an hour to best Yulia Putintseva 6-2, 2-0, who bowed out due to an injury. On the other hand, Garbine Muguruza and Victoria Azarenka had to go the distance in a bizarre match that featured 12 breaks in the last two sets, but it was the Spaniard who halted the advances of the Belarusian for a spot in the semi-final with a 3-6, 6-3, 6-4 victory.

Simona Halep, who won the Prague Open upon her return, looked to build on a solid run in a WTA Premier 5 event in Rome. Facing the US Open quarter-finalist in Yulia Putintseva, the world No 2 looked solid to start and was the beneficiary of her opponent’s injury to advance after a shortened match ended in a 6-2, 2-0 retirement.

In the first set, it was actually Putintseva who gave Halep some troubles early on. Tied at 1-1, the Kazakh went up 40-15 during Halep’s serve, but she could not seize the two break point opportunities she picked up. Halep bounced back right after that, claiming the lone break point in the subsequent game to go up a break and looked to cruise. In the final game of the set with Putintseva serving, Halep stayed aggressive and jumped out to a 40-0 lead and rounded out the set with another break of serve.

Having to claw through two thrilling three-setters against Petra Martic and Elena Rybakina, it appeared that Putintseva’s fatigue and court time was getting to her as she requested a medical timeout to work on her lower back before the second set. Both games in the second was pushed to deuces, but Halep held and Putintseva dropped her serve and afterward decided to retire down 2-0.

Not feeling done with tennis for today, Simona Halep has Darren and her team come on court for more practice.#ibi20 pic.twitter.com/PXjYzfDCKG

After the match was called off, Halep called over her coach, Darren Cahill, to hit with her on the courts for some extra preparation against Garbine Muguruza.

Victoria Azarenka struck first to claim the first set as the match started to go haywire with breaks back and forth. In the end, it was Vika who ran out of gas, especially on the second serve where she only won 31 percent of her points, to allow Garbine Muguruza to seal a 3-6, 6-3, 6-4 comeback victory over the red-hot Belarusian.

It was mostly business as usual for Azarenka as she continued her run of form in the first set. After a back-and-forth third game that featured four deuces and saw Muguruza squander two break points, the Belarusian snatched the lone break to go up 3-1. She then won five straight points to erase three break points from the Spaniard to consolidate the break and seal the set.

After a solid first set, both players fell into the wrath of inconsistencies as there were more service breaks than holds. The first four games of the second set were all breaks, and the Muguruza hold in the fifth game proved to be extremely important. After the hold, three straight breaks followed and it was the world No 17’s time to serve out the set. Muguruza had to fend off three break points up 5-3 to seize her second set point and even the score.

The third set was actually more of the same, with three straight breaks to start and an Azarenka break in the sixth game to go back on serve at 3-3. A hold placed Muguruza down 4-3, but she took over the match afterward by winning three straight games including a love game break to edge out Azarenka for a semi-final spot.