Ons Jabeur pushed Simona Halep all the way, but the two-time grand slam champion was not to be denied a place in the last eight in Dubai. 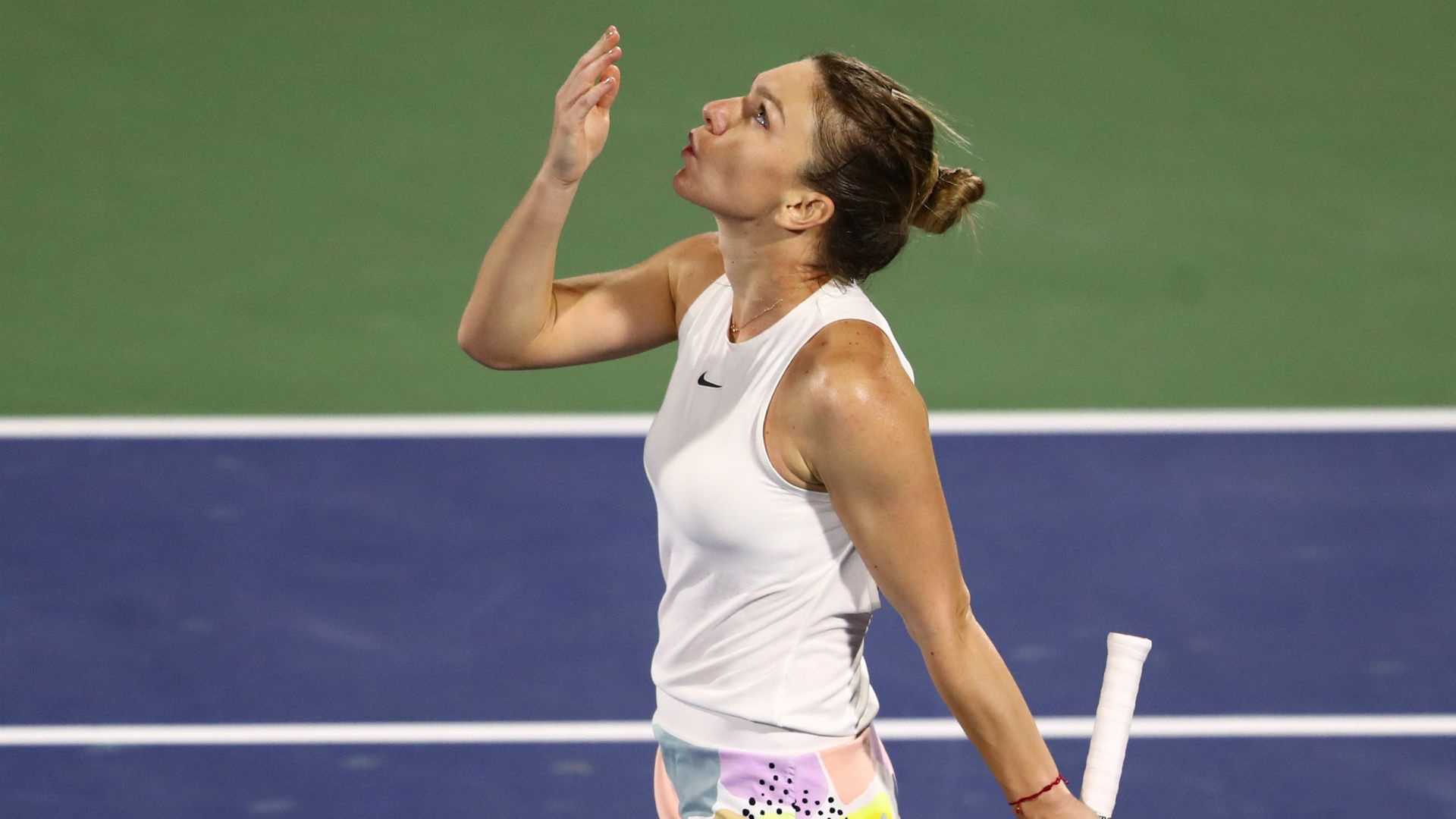 Top seed Simona Halep saved a match point in a gripping battle with Ons Jabeur before sealing her place in the quarter-finals of the Dubai Tennis Championships.

The two-time grand slam champion and Jabeur were given great backing from passionate Romanian and Tunisian supporters in a pulsating contest that swung one way and the other.

Halep appeared destined to complete the turnaround with ease when she led 3-0 in the final set, but the tenacious Jabeur was relishing the battle and showed great spirit to take the upper hand at 6-5.

The unseeded Jabeur was broken to love when serving for the match, though, and a double-fault gifted 2015 champion Halep a 4-2 lead in the tie-break, yet there was more drama to come.

Jabeur fended off three match points to earn one of her own, but Halep showed her grit to win the next two points before her gutsy opponent drilled a forehand long to end a tense two-hour contest.

Halep will face Aryna Sabalenka in the last eight after the seventh seed defeated Elise Mertens 6-4 6-3.

Elena Rybakina, a three-time finalist this year, got the better of Katerina Siniakova for the second successive week, a 6-3, 6-3 victory setting up a meeting with Karolina Pliskova.