Bernarda Pera won against Anna Bondar 6-3, 6-4 on Saturday afternoon and will play Serb Aleksandra Krunic in the final 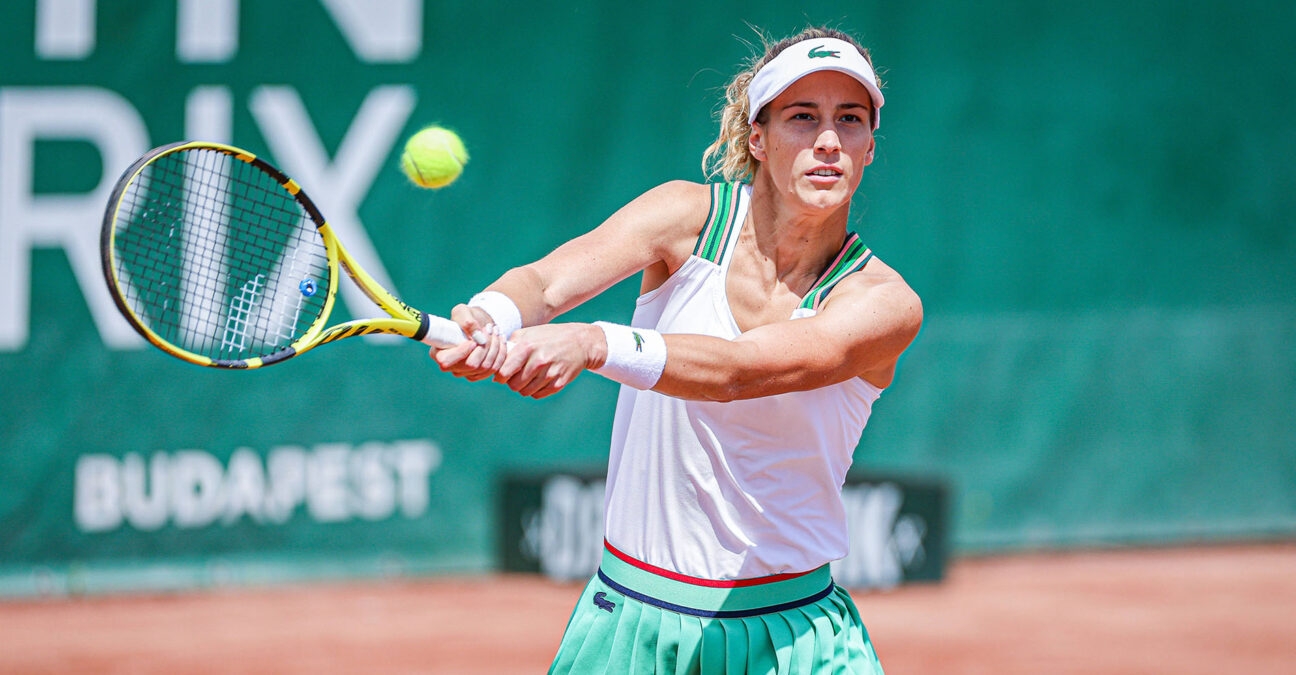 American qualifier Bernarda Pera won against Hungarian Anna Bondar, the No 9 seed, 6-3, 6-4 to advance to the final of the Hungarian Grand Prix at Római Tennis Academy in Budapest on Saturday afternoon.

Pera, ranked No 130, will face 105th-ranked Aleksandra Krunic for the title.

Pera leads the pair’s head-to-head 2-0, but they have not met on clay. 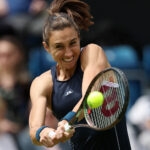 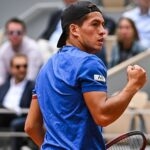 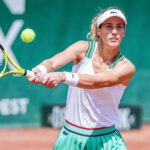