Home » News » I like to scream, so I screamed back: Gauff wins tense Dubai clash

I like to scream, so I screamed back: Gauff wins tense Dubai clash

Coco Gauff annoyed opponent Marketa Vondrousova with remarks to the umpire in their spicy Dubai clash, which the American won in three sets. 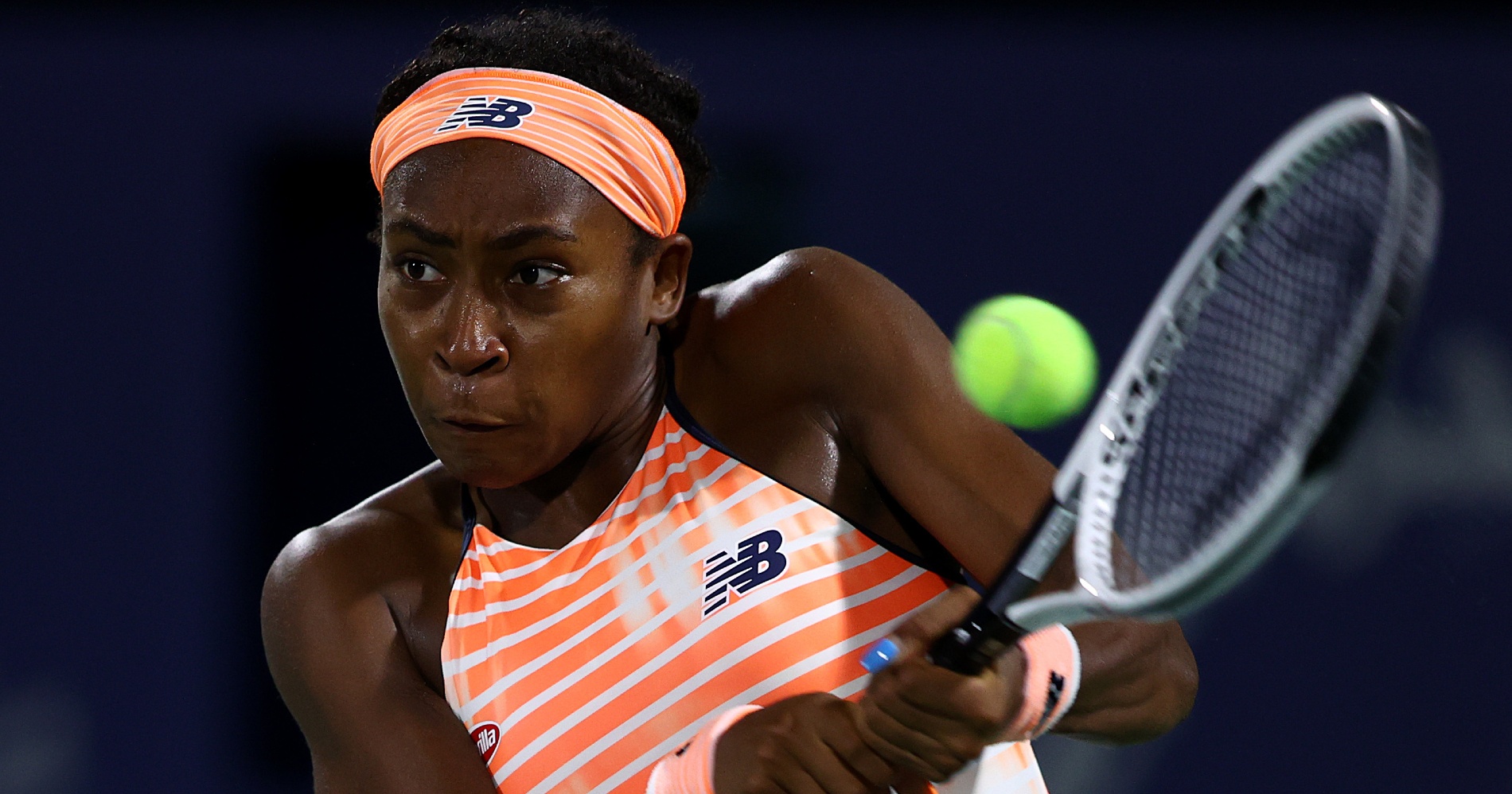 Coco Gauff vowed she would continue to “fight fire with fire” after the American teenager won a stormy clash with Marketa Vondrousova at the Dubai Tennis Championships.

After battling for a 3-6 6-0 6-4 victory over the 12th seed to reach the last-16 stage, Gauff explained how the decider became a bitterly disputed affair. 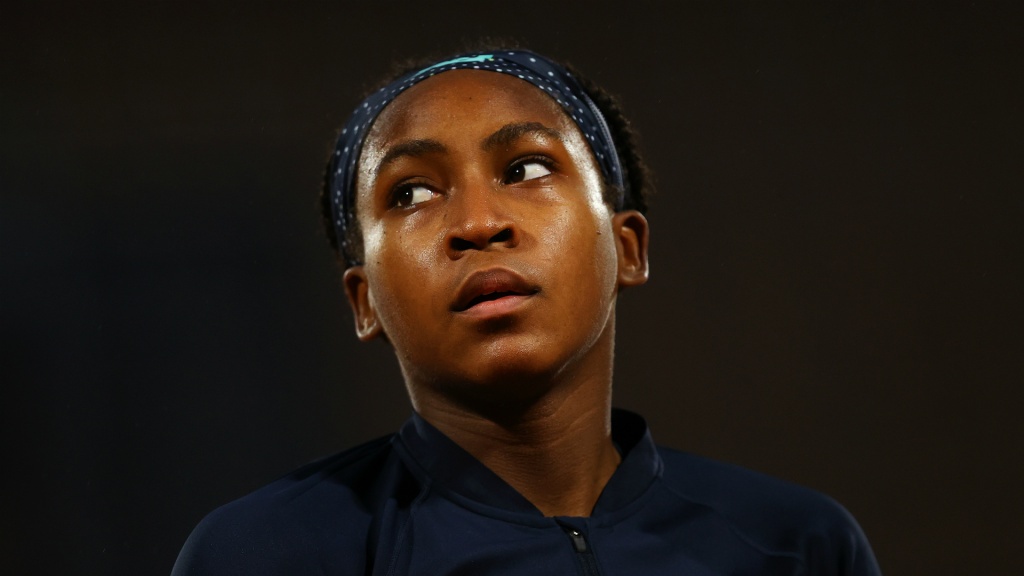 She raised a complaint to the umpire in the opening game of that third set over Vondrousova’s serving, specifically how the Czech used her racket to control the ball when she got the ball toss wrong. Gauff questioned whether that was permitted.

Vondrousova shot back: “You do the same.”

The umpire told both players he had no objections to Vondrousova’s play, but the 2019 French Open runner-up seemed affronted by Gauff’s remarks and began to scream with delight when taking points off the youngster.

“I was asking when you toss the ball, are you allowed to catch it with your racket,” Gauff said in her post-match press conference afterwards.

“I thought you had to catch it with your hand or let it bounce first. The umpire said it’s allowed if it’s not a motion. It wasn’t meant to make her upset; it was just asking the question. I left it there, but I could tell she was a bit frustrated by that.”

ANOTHER three-set win @CocoGauff comes from behind to grind out a 3-6, 6-0, 6-4 victory over No.12 seed Vondrousova to reach the last 16 in Dubai.#DDFTennis pic.twitter.com/gCr8OAiwpg

Not to be outshouted, Gauff also turned up the volume when winning points, and she almost hit Vondrousova with a fiercely driven shot as tension mounted.

“My personality, I fight fire with fire,” the unseeded Gauff said, quoted on the WTA Tour website. “I lost the last two points of that game and she had wild screams – and I like to scream, so I screamed back.”

It was Gauff’s seventh successive three-set match, and she turns 17 on Saturday, the day of the final.

Muguruza was beaten by Petra Kvitova in the Qatar Open final on Saturday, but Kvitova could not join the last-16 line-up in Dubai, retiring due to injury when trailing 6-2 3-4 against Swiss player Jil Teichmann.