‘It’s an adventure’ – Barty not planning to return home in 2021, will play full season

The world No 1 has been off the tour for an entire year, staying at home amidst the pandemic – but 2021 looks set to be different. 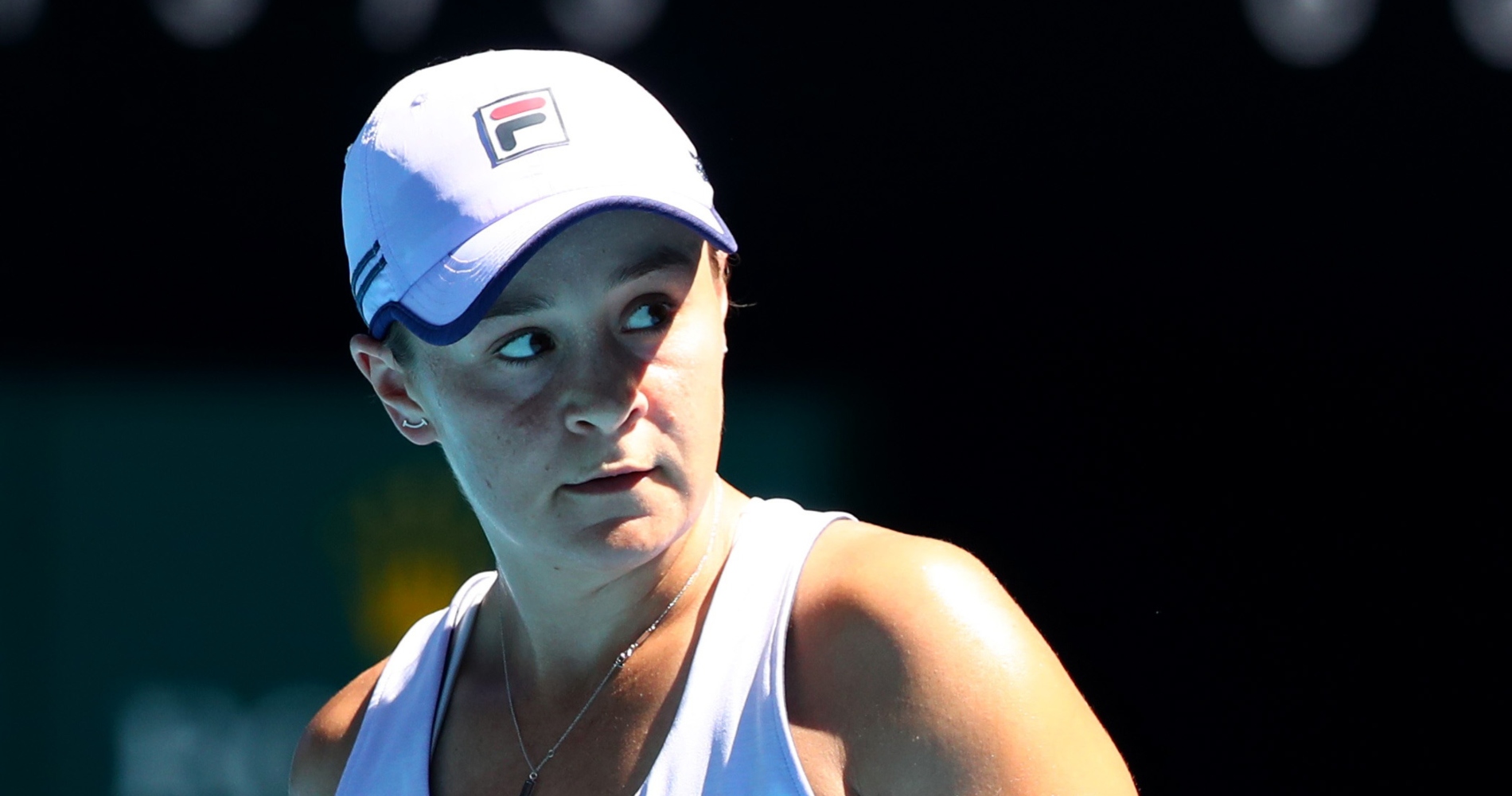 World No 1 Ashleigh Barty is intending to play a full 2021 season – even if that means being away from her native Australia for the entire year.

In pre-tournament press for the Miami Open, she revealed that she and coach Craig Tyzzer had left their homeland for the first time in 12 months since the coronavirus pandemic hit.

And she added that both now expected to be away for the rest of the year as they continue to travel to tournaments. 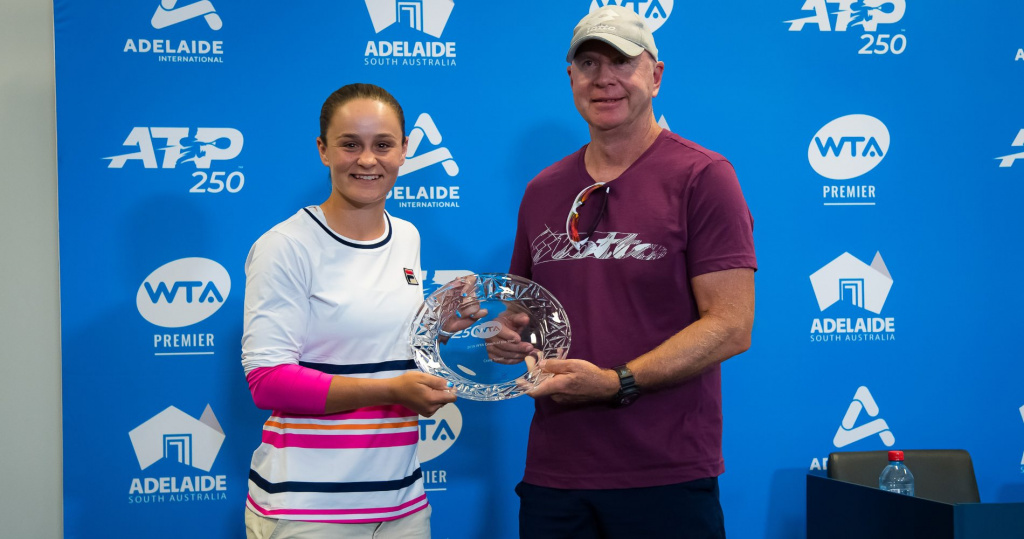 “Touch wood, everything goes well with the rest of the world, where we’ll be travelling to and playing tournaments, we’ll be able to play safely and feel really comfortable. I think we can’t plan too far ahead. As we know, everything can still change so rapidly. But we’re planning as best as we can and just preparing for some changes. We had to be fluid with some of our decisions, but we’re looking forward to it.”

Barty did not play in 2020 following the season hiatus, opting to stay at home, but resumed the tour when events were scheduled in Australia. She won the Melbourne tournament and reached the quarter-final of the Australian Open in February, although she followed that with a first-round straight-sets loss to Danielle Collins in Adelaide. She subsequently withdrew from Dubai and Qatar.

She and Tyzzer had to put up with some travel chaos as they made their way to the USA, with rescheduled flight routes meaning that it took almost two days for them to reach their destination.

“It was about 48 hours, 45 hours door-to-door, for us,” she explained. “What should have been quite a simple Brisbane-Sydney, Sydney to L.A., L.A. on to Miami is usually quite an easy trip. We had a flight cancellation leaving Australia, another flight cancellation when we got to L.A. It was quite a wriggle around.”

The defending champion in Miami after winning the 2019 edition, Barty is returning to a venue with some great memories for her, adding: “I’m looking forward to hopefully bringing some of my best tennis again and giving myself a chance to play a few matches and really get stuck into the tournament.”