World No 3 Karolina Pliskova has given her thoughts on what a potential merger between the men’s and women’s tours might mean for tennis, and taken a shot at “super weak” men who complain about equal prize money in the process. 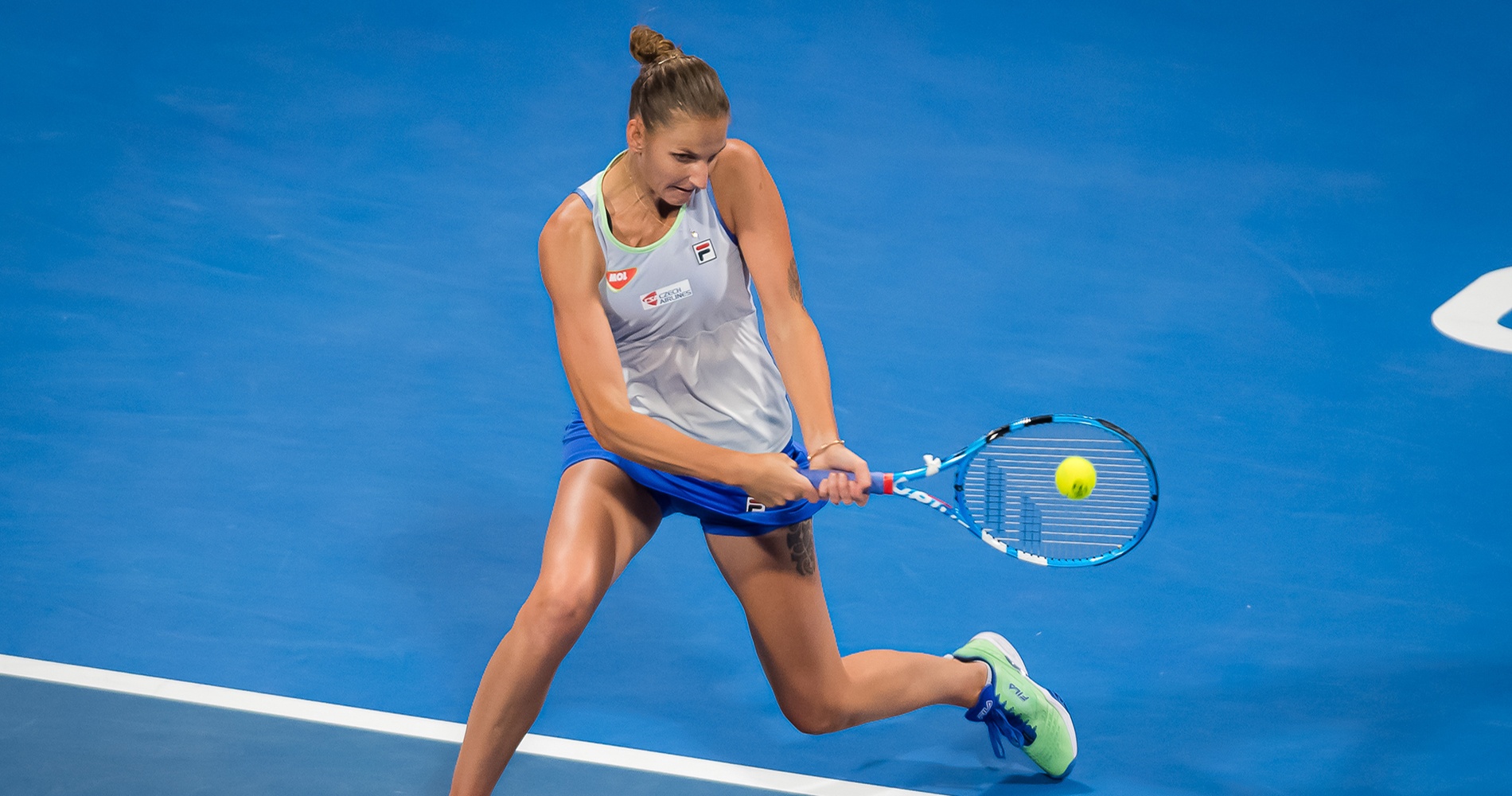 Karolina Pliskova of the Czech Republic

With the WTA and ATP Tours contemplating a ground-breaking merger that could have meaningful prize money implications, WTA No 3 Karolina Pliskova has expressed her opinion that men are “super weak” for complaining about WTA players receiving equal prize money.

Pliskova, speaking to the PA News Agency, said that she herself doesn’t dwell on the issue.

“I am not the one who wants it,” she said. “But I don’t like the men who are complaining that we would get the same money. I think it is super weak from them that they complain we have the same money as them.”

The 2016 US Open runner-up, former world No 1 and three-time Fed Cup champion admits that a potential merger between the ATP and WTA Tours could work well for the women even if the prize money issue isn’t completely tidied up. 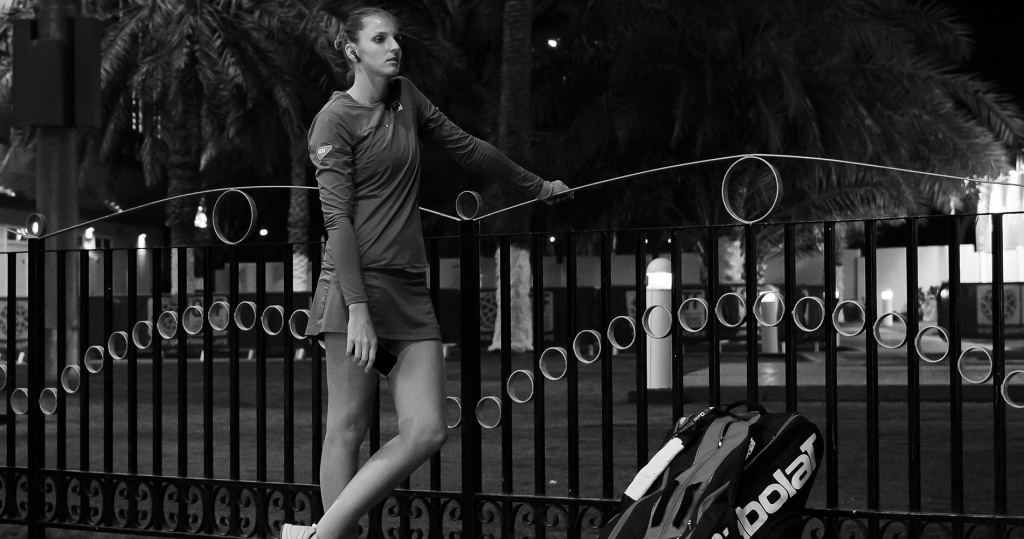 Pliskova was on hand to speak about the Livescore Cup, which is to be held in Prague on 3-6 June. Pliskova will be joined by fellow Czech players Marketa Vondrousova, Barbora Strycova, Karolina Muchova and her sister Kristyna, along with Russia’s Ekaterina Alexandrova at the clay-court event.