Jacqueline Cristian had former doubles partner Sofia Kenin on the ropes, but the Australian Open champion emerged triumphant in Lyon. 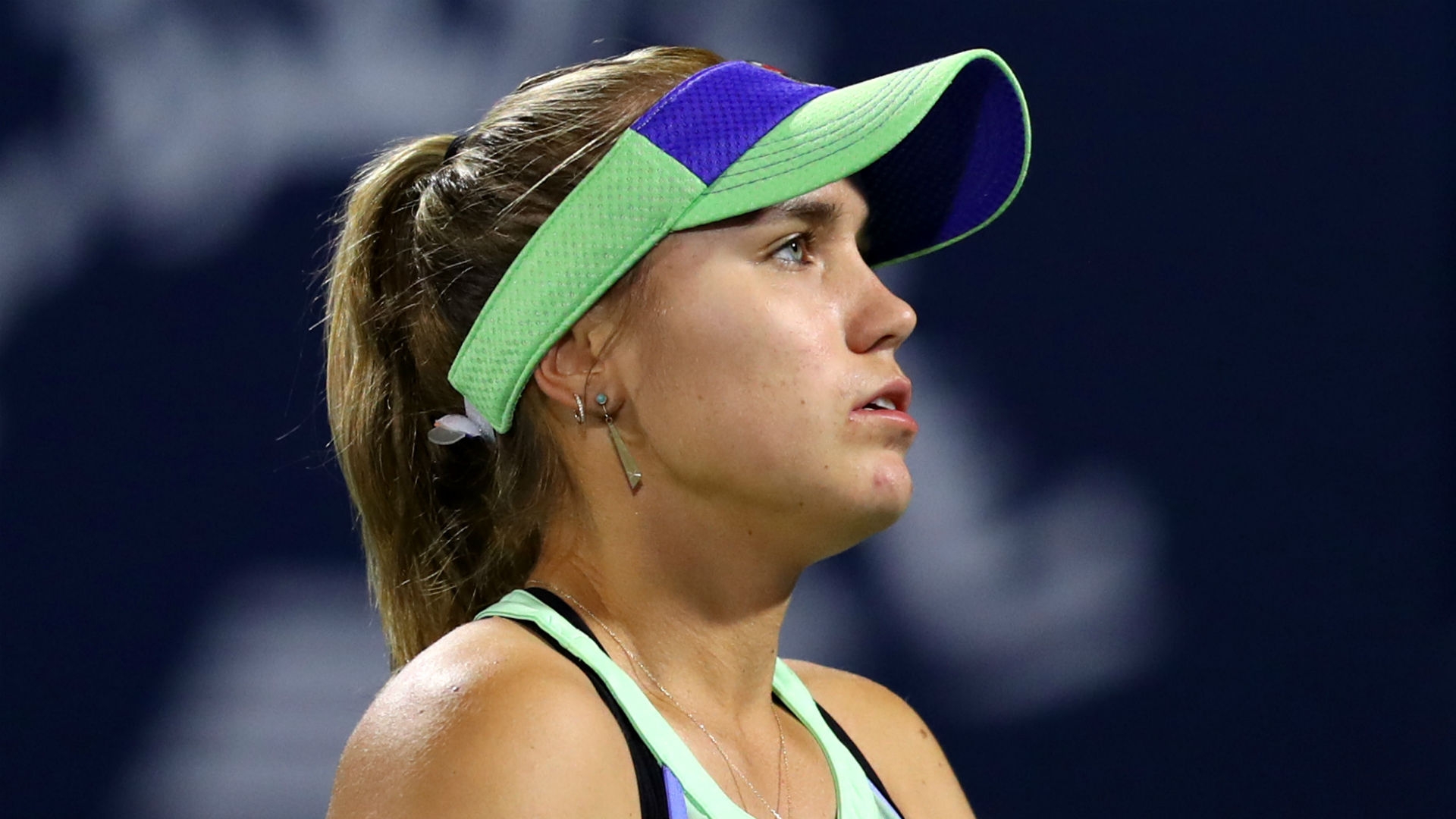 Sofia Kenin avoided a shock second-round exit at the Lyon Open, saving a match point as she came from a set and a break down to beat Jacqueline Cristian on Thursday.

Australian Open champion Kenin dug in to avoid a straight-sets loss to 174-ranked Cristian and clinch a 6-7 (5), 7-5, 6-4 triumph that booked a quarter-final clash with Oceane Dodin, who received a walkover from Jil Teichmann due to the Swiss’ ankle injury.

The world number five acknowledged she was not at her best against the Romanian qualifier, who she has practiced with and played doubles alongside at the Internationaux de Strasbourg two years ago.

“She’s a tough player. I was just fighting every point. I obviously wasn’t playing my best but she was playing some really good tennis, so I’m just happy to have won, Kenin said in an on-court interview. I played doubles with her two years ago in Strasbourg and I’ve hit with her so I know her, we’re good friends.”

She gets it @SofiaKenin books her place in the #Open6emeSensML quarterfinal by moving past Cristian, 6(5)-7, 7-5, 6-4. pic.twitter.com/qdTz2yX8fe

Cristian staved off a set point in the opener before edging the tie-break with a sublime backhand, and she looked on course for victory when she engineered a match point at 5-3 in the second.

Kenin denied Cristian with a drive volley and then stopped her serving out the contest in the next game, with that momentum enabling her to take the match the distance.

After failing to hold serve for the win, Kenin produced a powerful cross-court forehand to claim a decisive break in the third and book her place in the next round.