Australian Open champion Sofia Kenin was again short of her best but booked a place in the final of the Lyon Open. 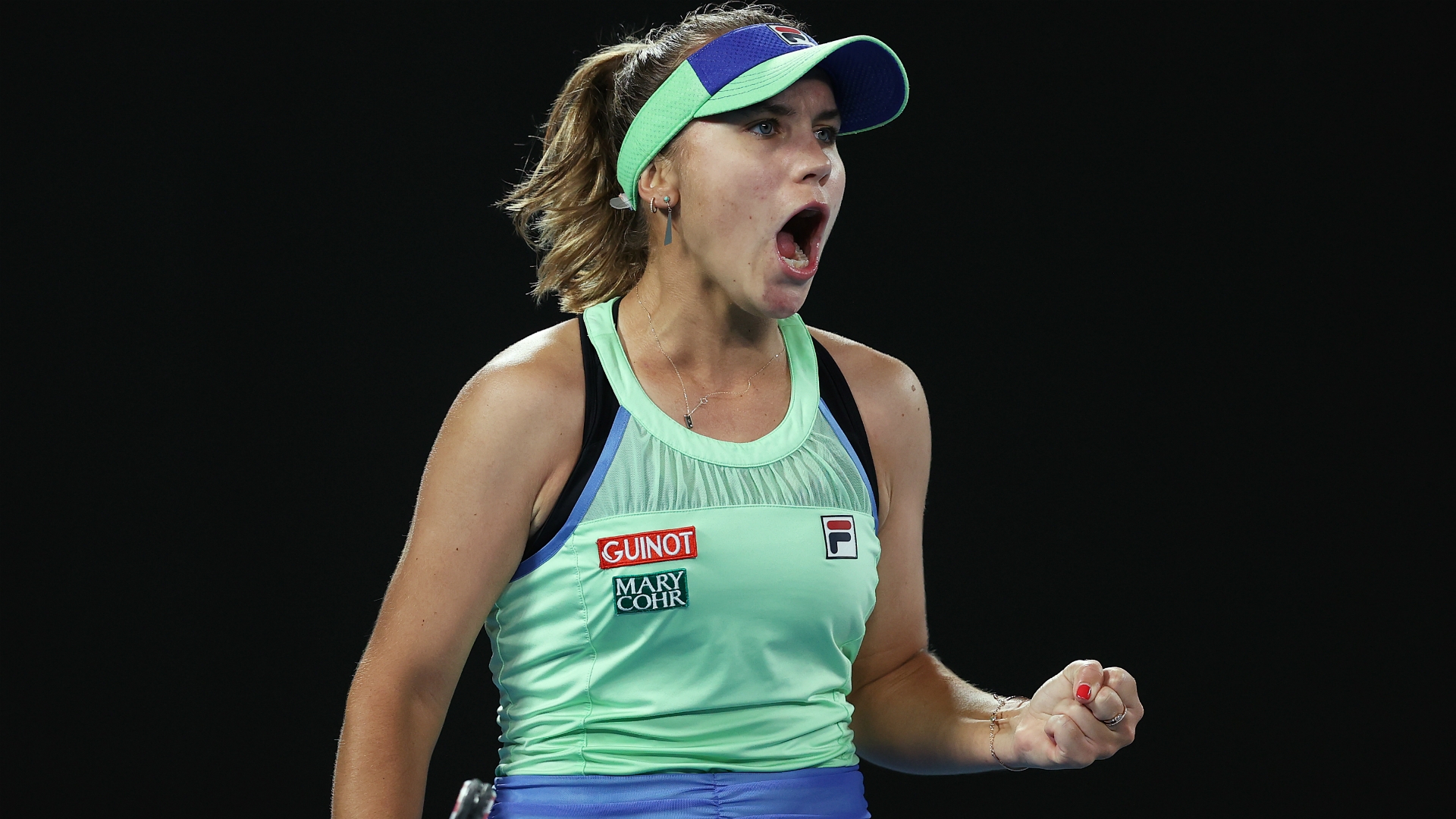 Sofia Kenin will face the unseeded Anna-Lena Friedsam in the final of the Lyon Open after battling to victory in three sets against Alison van Uytvanck.

Australian Open champion Kenin was taken the distance by Van Uytvanck, who fired down 22 aces in the match.

It has proved an eventful week for Kenin, who saved match point against Romanian qualifier Jaqueline Cristian before stumbling into a third set in her quarter-final, despite establishing a 6-1 5-2 lead over Oceane Dodin.

Germany’s Friedsam, the world number 136, will enter that contest as a buoyant underdog after winning 6-3 3-6 6-2 against Russia’s Daria Kasatkina, taking the spoils after eight breaks of serve in a contest that clocked in at two hours and six minutes.

“It feels great. It makes me feel that all the hard work has paid off. I’m super proud,” Friedsam told the WTA’s official website.

“She’s a great player and very solid. She doesn’t make any bad decisions. I tried to play to my strengths.

“I tried to use my power, push her out of court and get to the net. I think it worked today, but it was a hard fight and a hard battle.”