Clijsters Pulls out of Western and Southern Open with abdominal injury

2010 champion Kim Clijsters announced her withdrawal from the Western and Southern Open, but plans to continue her training and participate in the US Open. 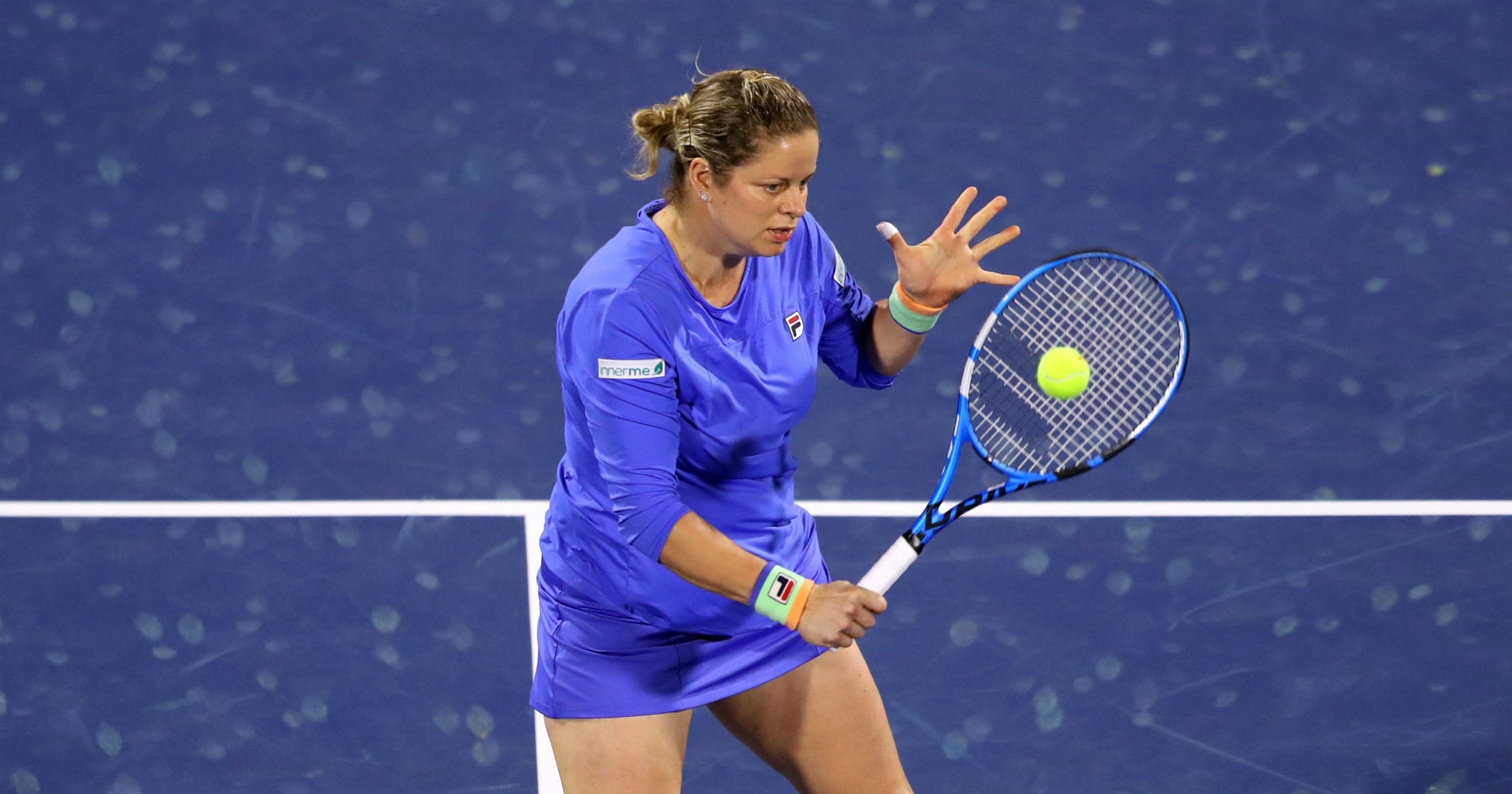 Kim Clijsters has been forced to withdraw from the Western and Southern Open due to an abdominal injury. The Belgian will relinquish her spot in the draw and be replaced by a lucky loser.

“I’m grateful to the Western and Southern Open for the opportunity to play the tournament once again,” the 2010 Cincinnati champion said in a statement. “I have great memories from playing in Cincinnati and was looking forward to playing in the event this year. It’s disappointing to have to withdraw but after discussions with medical and my team, I need a little more recovery time.”

Kim Clijsters has withdrawn from @CincyTennis with an abdominal injury. pic.twitter.com/9cTmdd0jjs

Clijsters hinted that she is still on track to make her first Grand Slam appearance since 2012. The three-time US Open champion says she will remain in New York to continue her preparations for the main draw at the Open, which begins on August 31.

“I’m grateful to be able to stay in the “bubble” and to continue to prepare with my team here at the USTA Billie Jean King National Tennis Center,” she said.

Clijsters, 37, has had a difficult comeback season thus far. She originally had to delay her comeback, which was slated to begin in January, due to a knee injury. She lost her only two matches on tour, at Dubai and Monterrey, before tennis shut down due to the coronavirus pandemic.

The four-time major champion, a winner of 41 singles and 11 doubles titles, and a member of the International Tennis Hall of Fame, had been off the tour since 2012.