Anett Kontaveit, Sara Sorribes Tormo, Maria Sakkari and Barbora Krejcikova booked their places in the second round of the Ostrava Open. 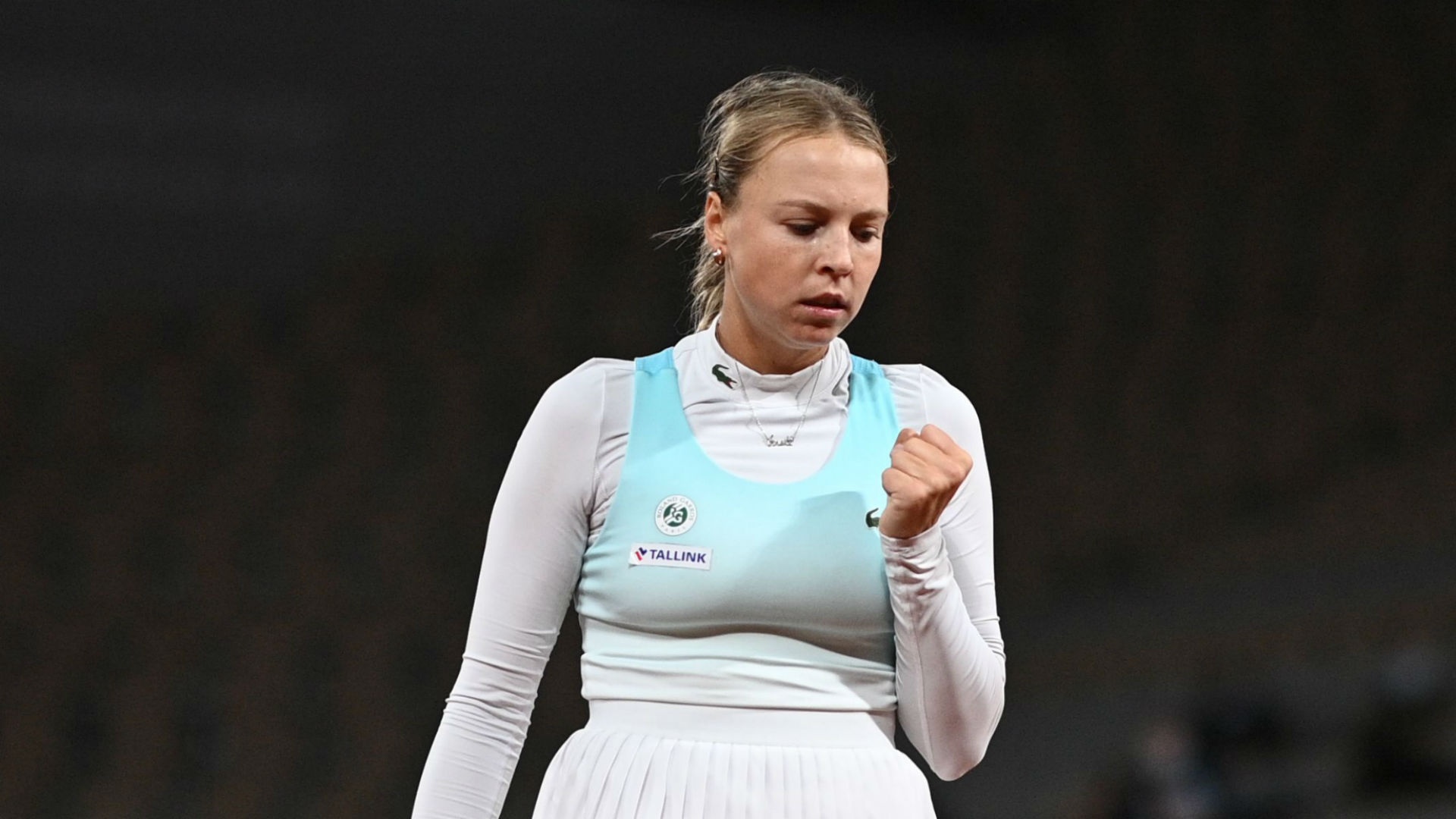 Anett Kontaveit came back from a double break down in the deciding set to edge past Ekaterina Alexandrova 4-6 6-2 7-6 (8-6) at the Ostrava Open on Monday.

Kontaveit, seeded eighth, was made to work hard for victory by her Russian opponent, who had opened a 5-2 lead in the third set before being pegged back for a deciding tie-break.

Estonian Kontaveit saved two match points in the breaker, ultimately prevailing in two hours and 14 minutes to set up a second-round clash with Sara Sorribes Tormo after her 6-1 6-3 victory over Magda Linette.

“I was so close to being out, so I just tried to stay in the match,” Kontaveit said. “I never really gave up. I tried to be a little more aggressive when I was down. I felt maybe I’d taken a little bit off my shots.

“She was really getting on top of me so I felt I had to push back, and sometimes when you take those risks they pay off.

“I think it was more adrenaline and instinct, especially at the end of the third. I was behind so badly that I was just trying to stay in it. I thought it was important that I never gave anything to her, she had to earn it to go in front.”

Elsewhere, Maria Sakkari set up a second-round meeting with number one seed Elina Svitolina after a 6-3 6-3 win over Kristyna Pliskova, while Barbora Krejcikova beat Tereza Martincova 7-5 6-1.