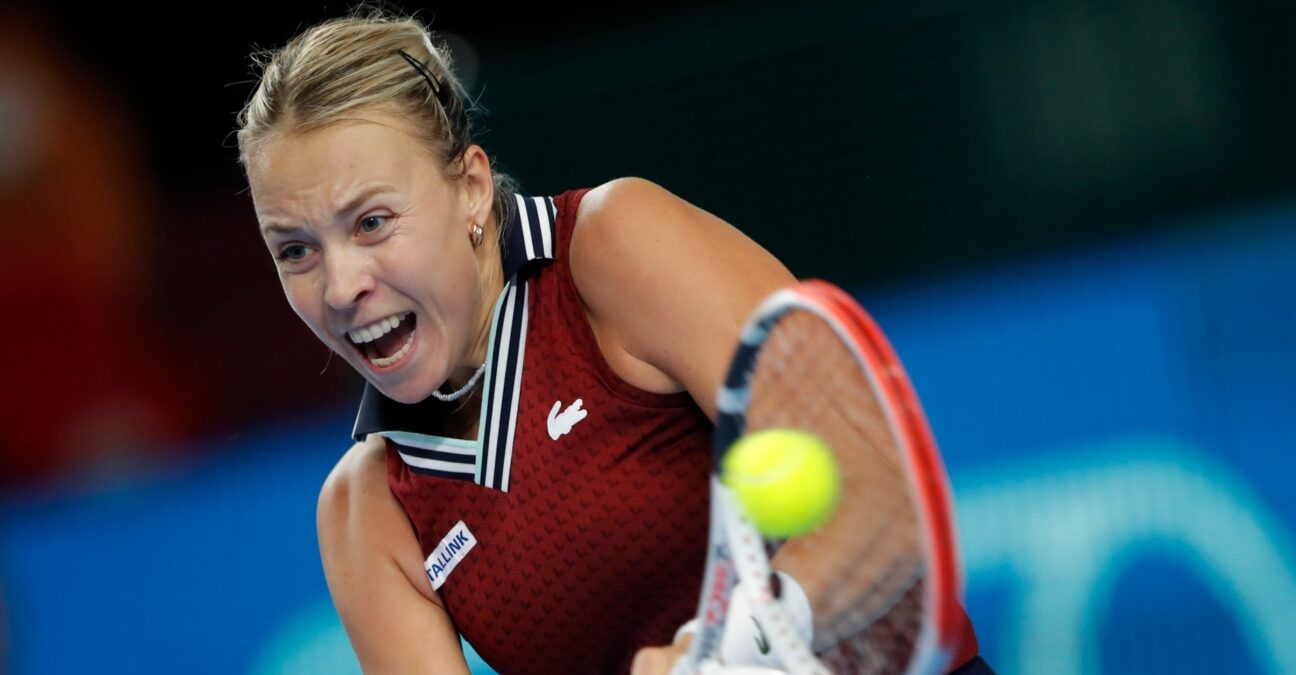 Ninth seed Anett Kontaveit will play Ekaterina Alexandrova in the final of the Kremlin Cup on Sunday.

Kontaveit defeated Marketa Vondrousova 6-3, 6-4, who had already beaten two Top 20-ranked players this week in Elena Rybakina and Anastasia Pavlyuchenkova, but the Estonian was a step too far.

Kontaveit now has an 11-5 career record in WTA semi-final matches – and has her first-ever win against Vondrousova, who had won their previous two encounters.

She will now play Ekaterina Alexandrova, who progressed after third seed Maria Sakkari withdrew from the other semi-final with the score 4-1 in favour of the Russian. 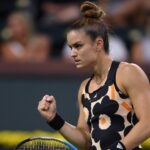 The Greek had confirmed her spot in the WTA Finals earlier in the week.