Play Academy with Naomi Osaka, backed by Laureus, has been launched with the aim of keeping girls in sport and improving quality of life. 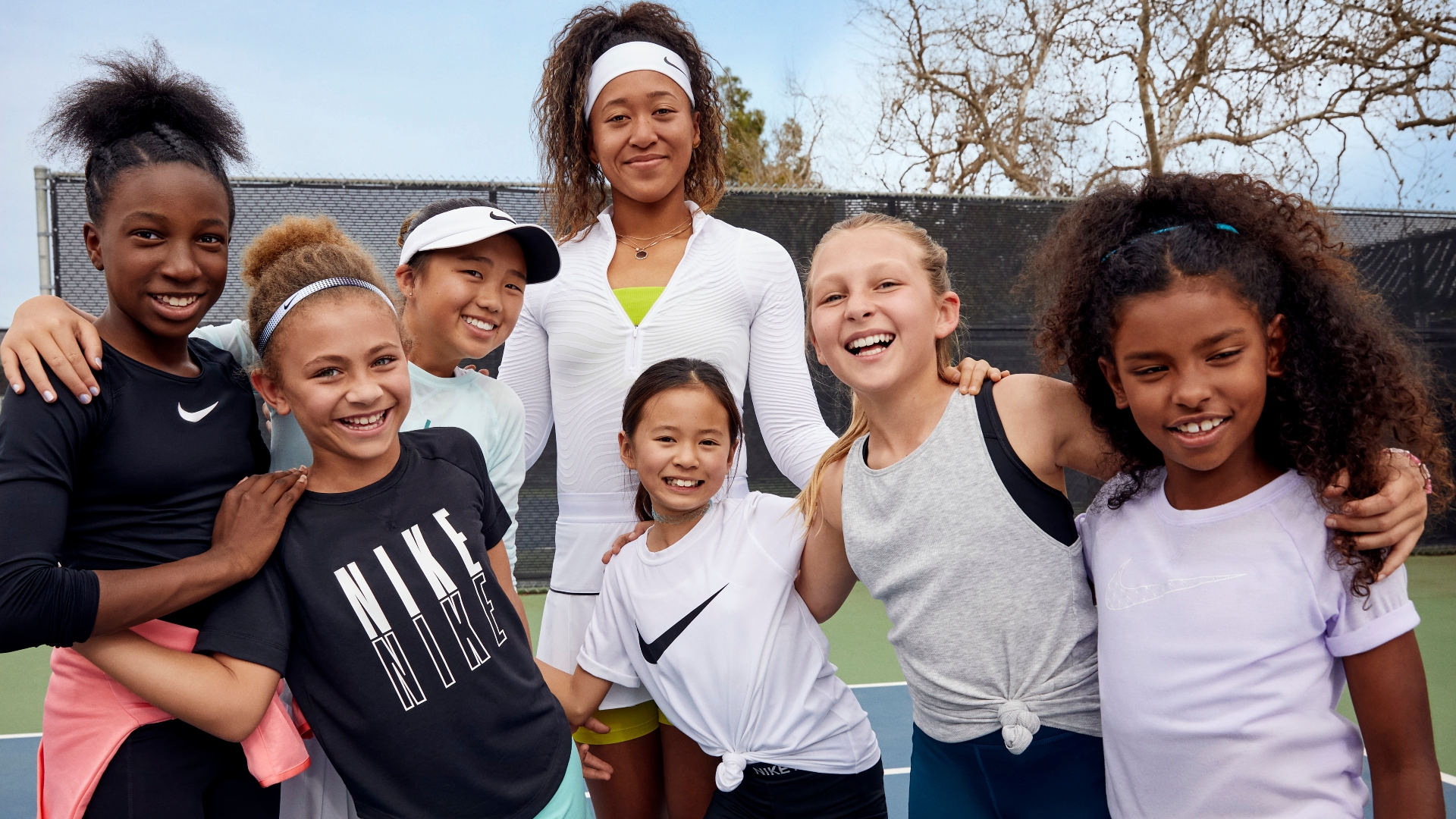 Laureus has given a funding boost to an initiative led by Naomi Osaka aimed at changing the lives of girls through play and sport.

Play Academy with Naomi Osaka has been launched as a collaboration with Nike, Laureus and the three-time grand slam singles champion.

It is intended to “level the playing field for girls through the power of sport” by investing in positive play experiences and working with coaches who have training in gender inclusivity.

“Together with Nike, Mastercard and our other partners, we’ll be able to make a positive impact on young women and girls. Sport today is more important than ever for society, especially for girls growing up in marginalised communities.

“I’m so proud that through Play Academy, we’re going to be working to ensure more girls stay in sport, building confidence, self-esteem and leadership skills, giving them the support they need to succeed in other aspects of life.”

Edwin Moses, the chairman of Laureus Sport for Good said: “Naomi’s creation of Play Academy shows how athletes at the top of their game can make a difference to young lives – not just by being role models, but by using their influence to focus on important issues and causes.

“MUFG joining Play Academy, alongside Nike and the other partners helping to drive it, is a great example of teamwork that will benefit so many young people. I congratulate and thank Naomi for the inspirational work she’s doing off the court as well as on it.”

Laureus Sport for Good, a charity supporting children and young people through sport, has a focus on promoting social inclusion and female empowerment in Japan.

The initiative has raised more than €150million for the Sport for Development sector in the past 20 years, helping more than six million children and young people since 2000. 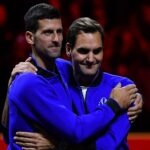