Martic moves on during mixed day for seeds in Palermo

Top seed Petra Martic cruised through her opening game in Palermo, but Marketa Vondrousova and Elise Mertens were knocked out. 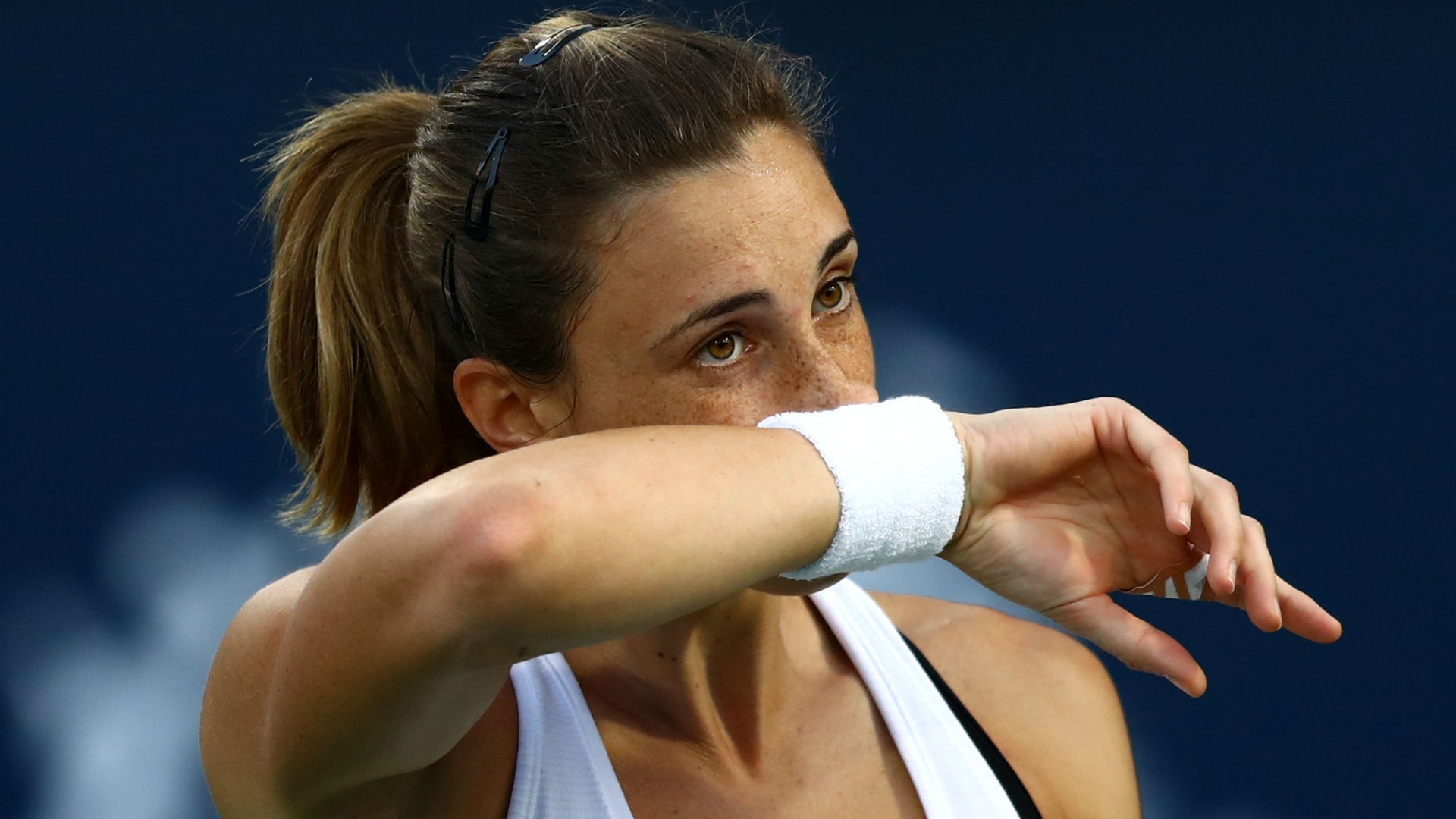 Petra Martic admitted to feeling more nervous than usual in her first outing at the Palermo Open, though she had little need to worry as she brushed aside Alison Van Uytvanck.

Martic – the tournament’s top seed – triumphed 6-0 6-3 in just over an hour as she played for the first time since February, the WTA Tour having been suspended amid the coronavirus pandemic.

Running to the second round!

The clay-court event in Italy has seen action resume on the Tour, though world number two Simona Halep withdrew before the event started due to travel concerns.

Her absence is a boost for Martic’s hopes of success, with the Croatian showing few signs of rustiness against Van Uytvanck.

“I think I felt my nerves a little bit more, because the break was so long,” Martic told media via video chat.

“It’s such a big uncertainty going on the court not knowing how you’re going to be.

“I played well before the break, so I was happy with the rhythm, but obviously five months off disrupts everything. Once the match started, I kind of let go and just played.”

However, there were some big-name casualties on Tuesday.

Marketa Vondrousova won the opening set with ease, yet the second seed slipped up after such an impressive start, serving up double faults during her 1-6 7-5 6-4 defeat to Kaja Juvan.

Elise Mertens, the fifth seed, is also out. The Belgian went down 6-4 6-1 to Aliaksandra Sasnovich.