Naomi Osaka has become the highest-paid female tennis player of all time, replacing Serena Williams at the top of the new list, according to Forbes. 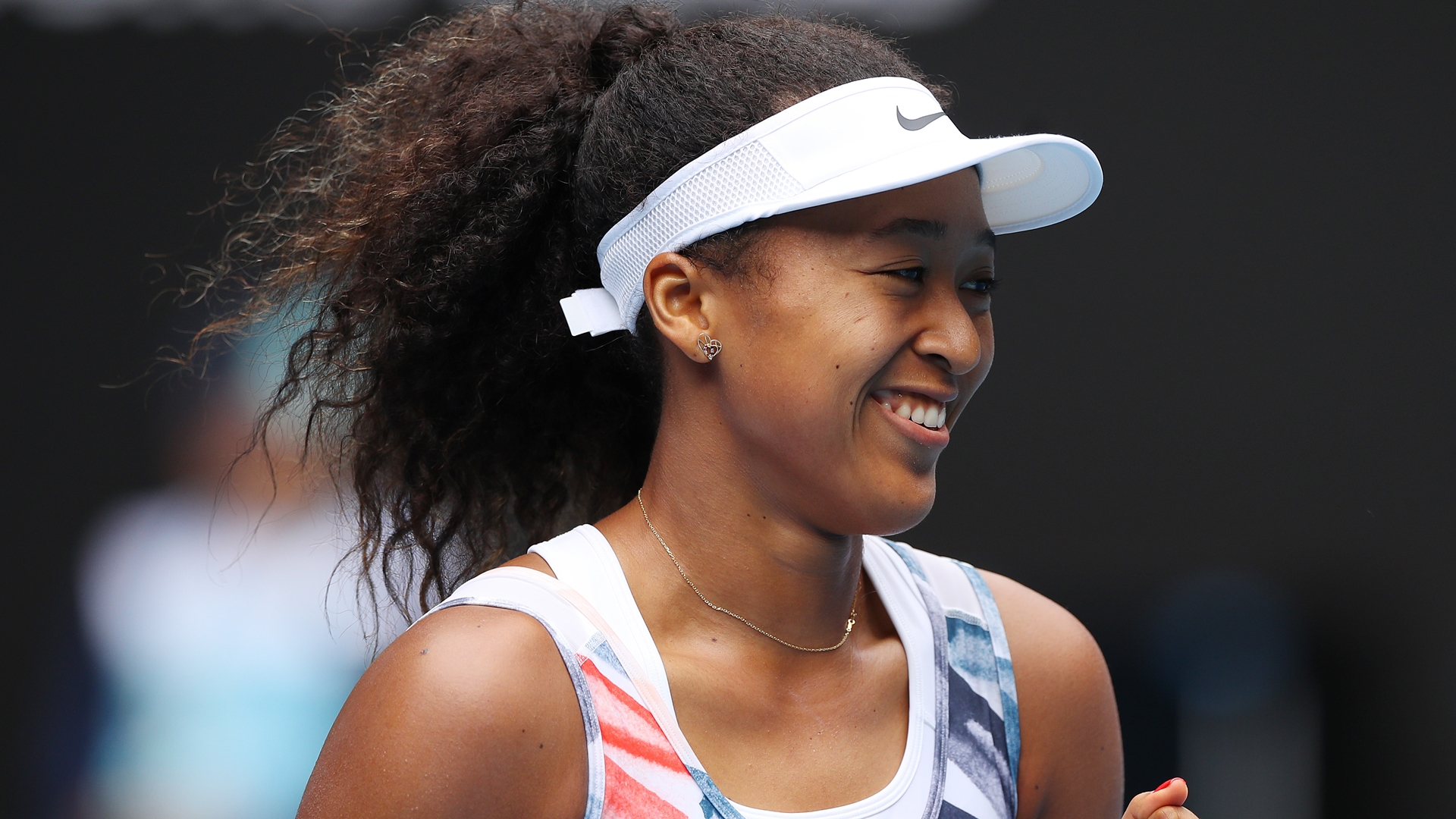 Japan’s Naomi Osaka, who beat Serena Williams to win her first Grand Slam title at the US Open in 2018 and won her second at the Australian Open in 2019, earned $37.4 million in prize money and sponsorships over the past 12 months, according to Forbes Magazine.

That’s an all-time record for a female athlete in any sport, $1.4 million more than Williams, the 23-time Grand Slam champion. Maria Sharapova held the previous record, with $29 million earned in 2015. 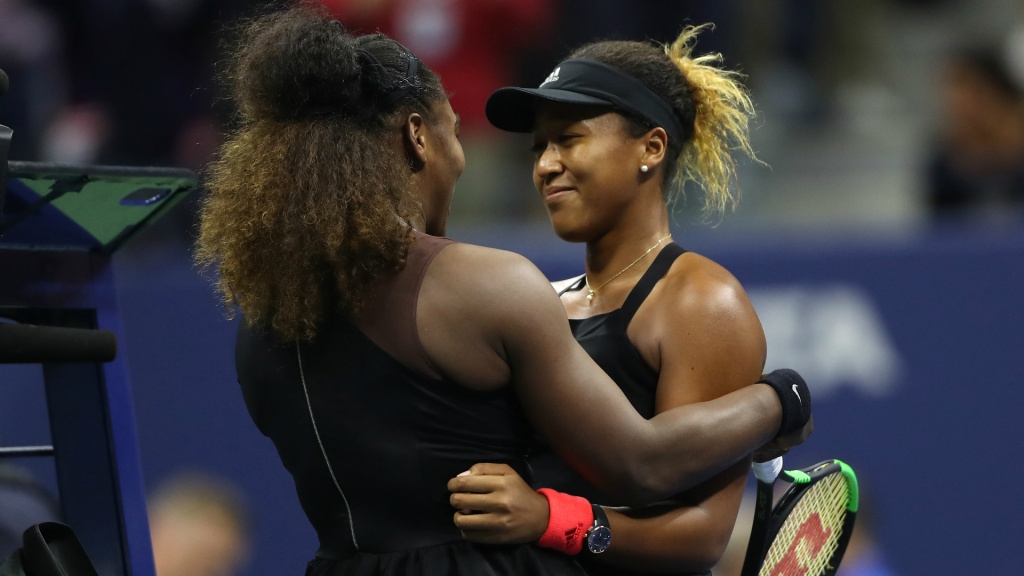 “Osaka is a relatively fresh face with a great back story”

According to Forbes, the 22-year-old Osaka picked up more than $10 million from her deal with Nike last year. She is also sponsored by Procter & Gamble, All Nippon Airways and Nissan.

After making her major breakthrough at Flushing Meadows, Osaka went on to win the next slam at the 2019 Australian Open but a dip in form has seen her slip from world number one to 10th in the WTA rankings. Osaka earned just under $6.8 million in prize money on the WTA Tour in 2019.

“To those outside the tennis world, Osaka is a relatively fresh face with a great back story,” David Carter, a sports business professor at USC’s Marshall School of Business, told Forbes.

“Combine that with being youthful and bicultural, two attributes that help her resonate with younger, global audiences, and the result is the emergence of a global sports marketing icon.”

World No 10 Osaka, who makes the cover of Forbes Magazine, is at No 29 in the list of the top 100 highest-paid athletes. With Williams at No 33, it’s the first time since 2016 that two women have made the top 100. The full list will be released next week, Forbes said.