Forbes said Naomi Osaka earned $37.4million in prize money and endorsements over the past 12 months. 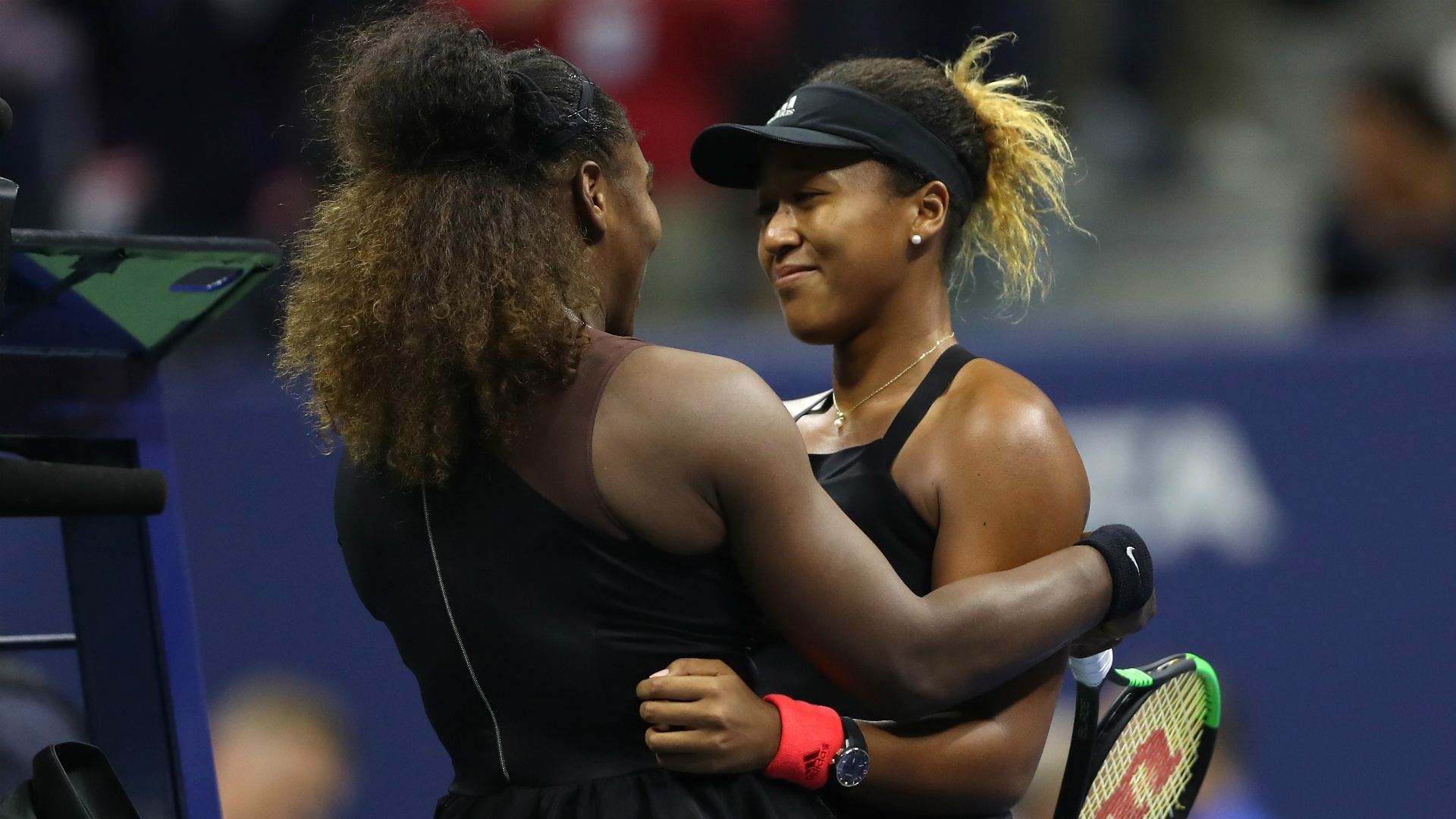 The two-time grand slam winner accumulated a total $37.4million combined from prize money and endorsements over the past year, according to Forbes.

Osaka, who won her first major title at the 2018 US Open where she defeated Williams, earned $1.4m more than the American great, who was top of the female rankings for the past four years.

Her accumulated earnings are the biggest total over a 12-month period for a female athlete, beating the previous tally of $29.7m Maria Sharapova achieved in 2015.

Osaka ranks 29th in the overall list, with Williams 33rd marking the first time since 2016 two women have made the 100 highest-paid athletes.

“To those outside the tennis world, Osaka is a relatively fresh face with a great back story,” David Carter, a sports business professor at USC’s Marshall School of Business, told Forbes.

“Combine that with being youthful and bicultural, two attributes that help her resonate with younger, global audiences, and the result is the emergence of a global sports marketing icon.”

After making her major breakthrough at Flushing Meadows, Osaka went on to win the next slam at the 2019 Australian Open but a dip in form has seen her slip from world number one to 10th in the WTA rankings.

Osaka has major sponsorship deals with the likes of Nike, Nissan Motors, Shiseido and Yonex.