Home » News » On this day in sport: Warne’s ‘ball of the century’, All Blacks run in record score

On this day in sport: Warne’s ‘ball of the century’, All Blacks run in record score

Shane Warne, the All Blacks and Ricky Hatton each came up with the goods on this day in years past. 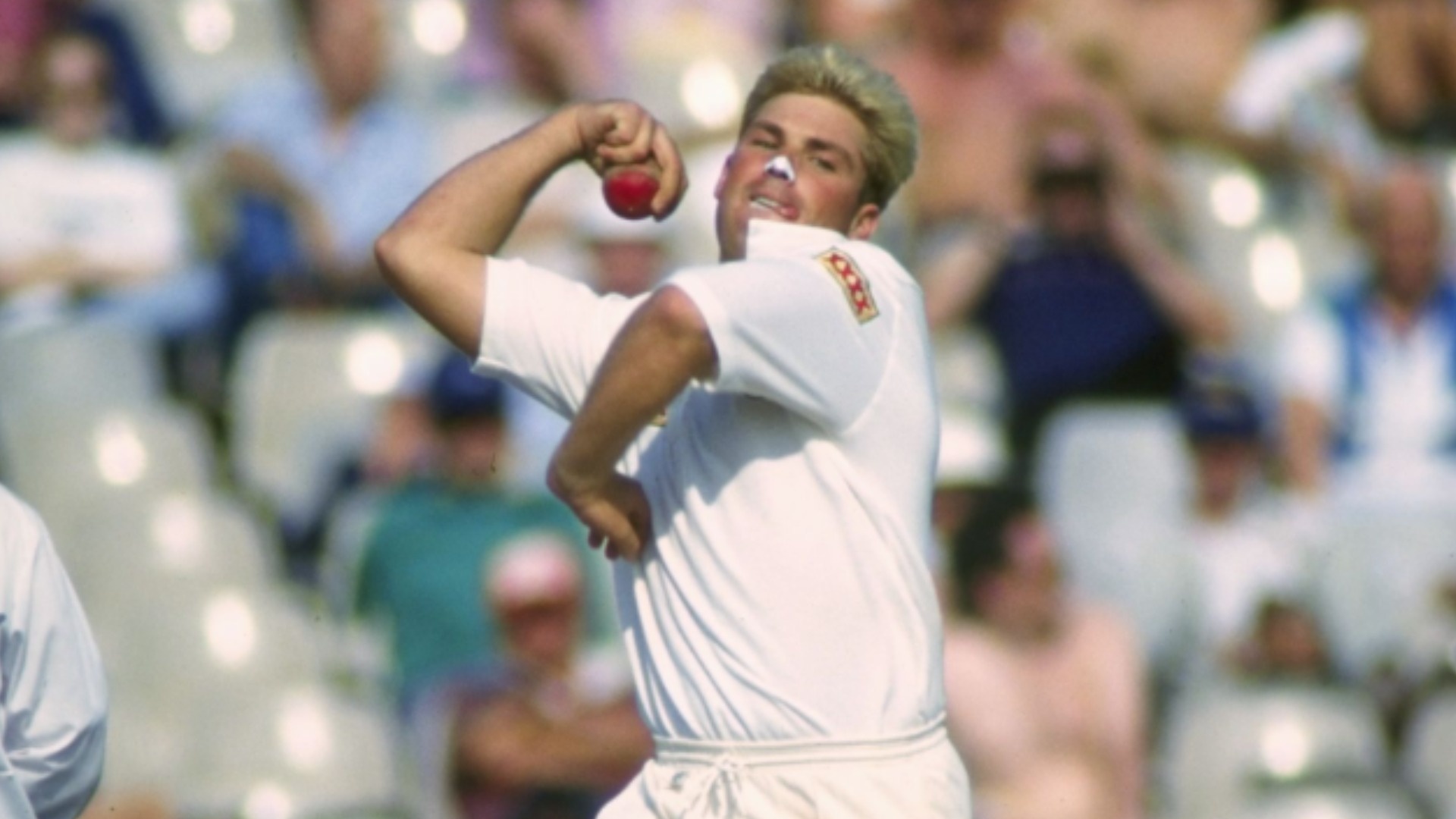 Shane Warne made an indelible mark on the Ashes on this day in 1993.

The future Australia great was introduced to cricket’s greatest series in stunning fashion as England were set on their way to a painful defeat.

Two years later, it was New Zealand’s go to turn on the style on the same day in the calendar at the Rugby World Cup.

There has also been June 4 delight for a British boxing favourite and despair for one of the greatest names in tennis.

We take a look at the major sporting events to have happened on this day through the years.

Warne is now renowned as a cricketing great, but he was making his Ashes debut on this day 27 years ago.

While the series had started a day earlier with England taking the ball, the most memorable moment of the opening match at Old Trafford came when the hosts sought to build a reply to Australia’s first-innings 289.

The tourists could hardly have enjoyed a better start as Warne’s first ever ball in an Ashes series deceived Mike Gatting and went down in folklore.

The delivery pitched outside leg stump but turned sharply and clipped the top of off stump, setting Australia on their way to first a 179-run victory and then a 4-1 series win.

#OnThisDay in 1993 at Old Trafford, @ShaneWarne bowled his first ball in an Ashes Test… and history was made.

Where were you when Warne bowled the ball of the century? pic.twitter.com/y61IU0qpDD

Warne collected 34 Test wickets in all during the tour, the most of any player as he launched an outstanding Ashes career.

Japan have impressed at recent Rugby World Cups, but their experience of the 1995 tournament on this day is one they would surely rather forget.

Eventual finalists New Zealand romped to a 145-17 win in Bloemfontein, which was then a record margin of victory and is the most points scored by a team in a World Cup match

Eric Rush opened the scoring in just the second minute and the 21-try All Blacks scarcely stopped.

Rush ended with three tries, as did Jeff Wilson, but Marc Ellis stole the show with six – including a hat-trick in the opening 30 minutes.

Simon Culhane, who also crossed, successfully dispatched 20 of his conversion attempts on a humbling day for Japan.

If everything went to script 10 years earlier in South Africa, the same was not true when Ricky Hatton took on Kostya Tszyu in Manchester.

Hatton boasted a 38-0 record but was fighting for a major title – the IBF light-welterweight belt – for the first time against one of boxing’s leading pound-for-pound fighters.

The local lad held his own against the defending champion, however, even as each man landed illegal low blows.

And with Hatton just ahead on the scorecards, Tszyu failed to return for the 12th round as his corner threw the towel in, securing a stunning upset.

2016 – Muguruza off the mark as Serena stalls

Garbine Muguruza reached her second major final at Roland Garros in 2016 and, as the previous year at Wimbledon, she was faced with the daunting task of taking down Serena Williams.

However, Muguruza – beaten at the All England Club – claimed her first grand slam triumph in a display she would describe as “the perfect final”.

The Spaniard became French Open champion with a 7-5 6-4 success, showing character late in the first set and dictating the second to see off Serena.

Williams had been bidding to tie Steffi Graf’s Open-era record of 22 major titles and would only have to wait until a month later at Wimbledon to do so as she maintained a stunning run of form up until the birth of her daughter in 2017.