Big names fell at the WTA events in Melbourne on Friday, but Naomi Osaka made sure she was not among them.

Naomi Osaka breezed into the Gippsland Trophy semi-finals on Friday and saw the draw open up for her with defeats for Simona Halep and Elina Svitolina.

Osaka, the reigning US Open champion, was a 7-5 6-1 victor against Irina-Camelia Begu of Romania in the last eight to continue her winning start to the new season. Her run of successes stretches back 14 matches to last February, Osaka’s only elimination in that time a walkover at the Western & Southern Open.The unreliable weather also gave the second seed the opportunity to get to grips with playing under the roof at Margaret Court Arena. 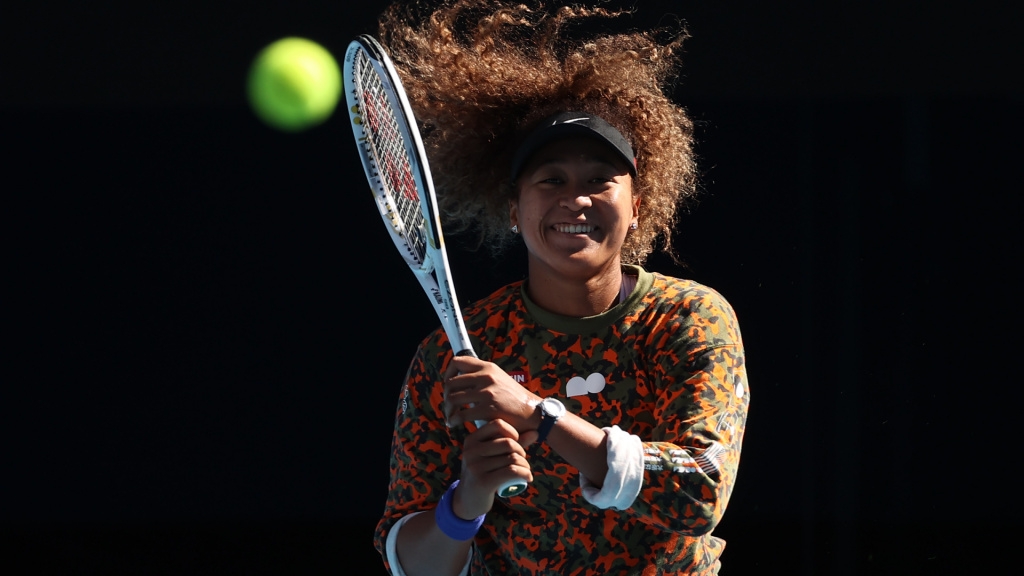 “I feel like it’s more interesting that it’s different,” the Japanese said. “If I were to come out and for every day to be the same, I’m the type that gets bored, so a new challenge every day is definitely more interesting.”

Elise Mertens is up next for Osaka after the Belgian defeated third seed Svitolina 6-3 5-7 10-6.

The other side of the draw is perhaps more intriguing still as top seed Halep, hampered by injury, fell at the hands of Ekaterina Alexandrova while Karolina Muchova gave Kaia Kanepi a walkover.

“I just tried to play my best,” Alexandrova said. “I was kind of nervous at the start because this court isn’t my lucky one, but after two games, I won one game and I felt much better.” 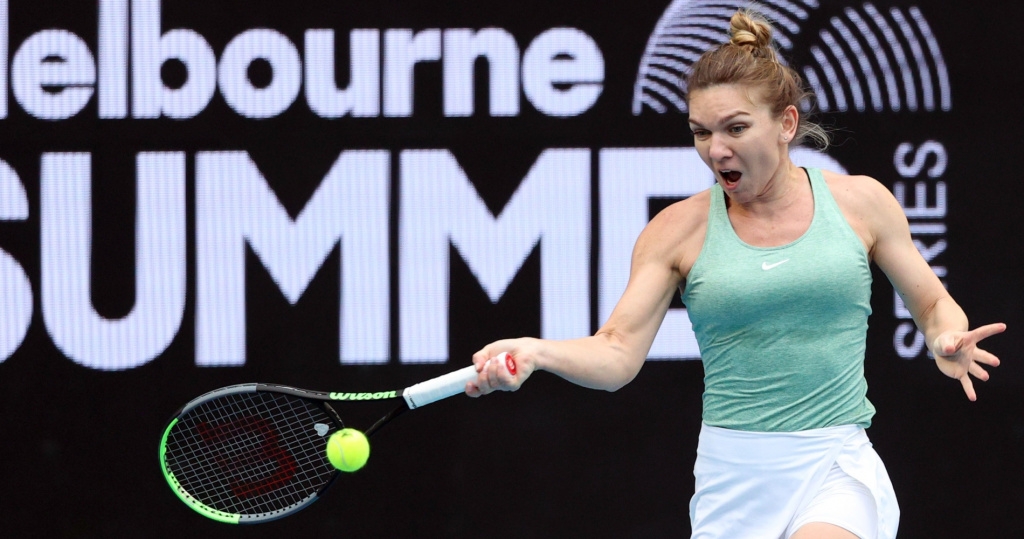 Kenin had the opportunity to lay down a marker when she faced Garbine Muguruza on Friday in a repeat of the 2020 Melbourne final, but the American left the court in tears after a brutal 6-2, 6-2 reverse that took Muguruza through to face Marketa Vondrousova for the right to take on world No 1 Barty.

“I knew it was going to be a very tough game from the baseline, because I remember very clearly the last match,” Muguruza said. “I was looking for it, I was more prepared for the biggest battle. I think I played better, I think I used my shots smarter and took my chances and I think I did well early, so I got the advantage of the score and then I kept playing well and dominating the match.”