Second seed Naomi Osaka is eliminated from the Madrid Open after losing to Karolina Muchova on Sunday. Simona Halep, however, is safely through to the third round thanks to a straight-set defeat of Zheng Saisai 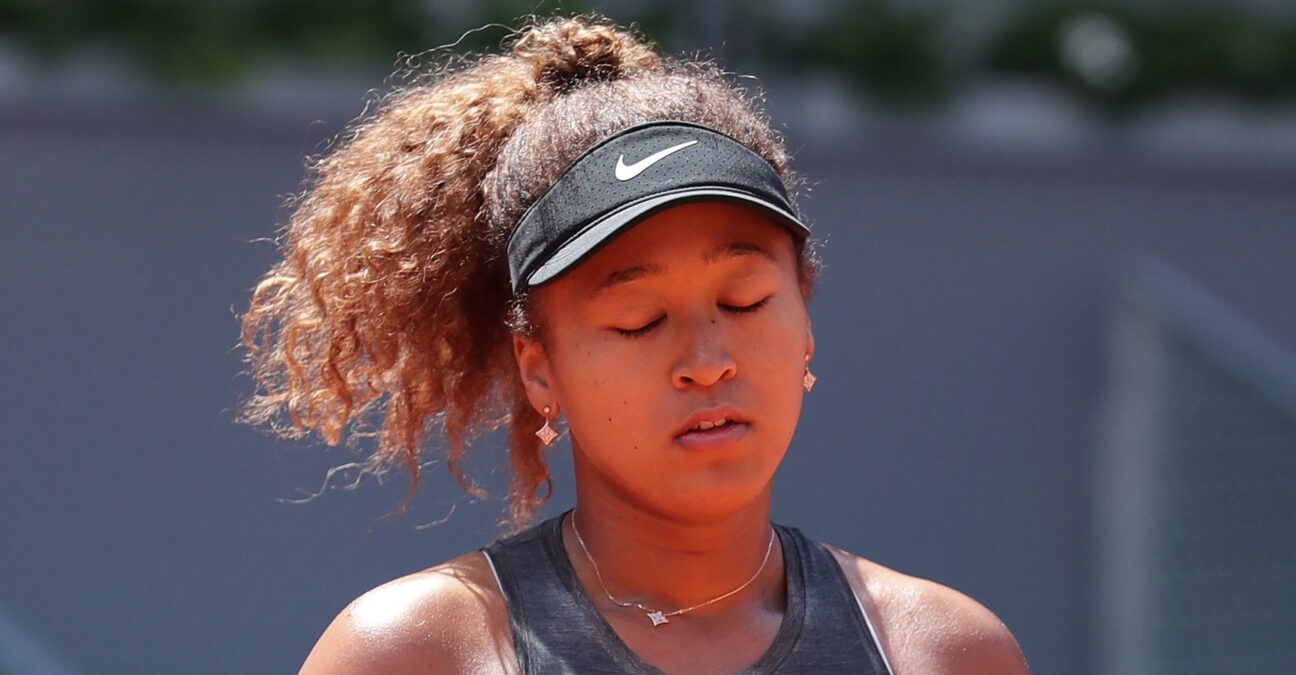 Naomi Osaka suffered a shock second-round exit to Karolina Muchova at the Madrid Open, but there was no such trouble for Simona Halep as she eased past Zheng Saisai.

Second seed Osaka was playing just her second match on clay since the 2019 French Open due to injury issues and became the latest big name to fall at the hands of Muchova. The world No 20, who had already defeated two top five players this season, prevailed 6-4, 3-6, 6-1 in one hour and 49 minutes in the Spanish capital.

Osaka has now lost two of her last three matches, having been eliminated from the Miami Open quarter-finals by Maria Sakkari at the end of March.

“I think today for me it was quite different from the last time I lost in Miami, and I actually think I played much better here, so I’m very happy about that,” Osaka said. “I think what I can take away from this is that I tried my best throughout the entire match. I think tennis-wise, I felt I was too defensive in the first set. I wouldn’t say I’m happy that I lost, but I think I learned a lot. So that’s all I can hope for.”

Two-time champion Halep has yet to drop a set in this year’s tournament after seeing off unseeded opponent Zheng 6-0, 6-4.

Halep took nine games in a row at the start of the match but, like in her opening-round win over Sara Sorribes Tormo she had to hold off a late surge from her opponent to advance.

Next up for Halep is a round of 16 showdown with Elise Mertens, who beat Elena Rybakina 7-6(4), 7-5 in the last of Sunday’s matches.

Fifth seed Aryna Sabalenka safely advanced earlier in the day thanks to a 6-3, 6-3 win over Daria Kasatkina, while Sakkari beat Anett Kontaveit 6-3, 6-1. Sabalenka was on course to face Victoria Azarenka for a place in the quarter-finals, but the Belarussian withdrew from her match against Jessica Pegula because of a back injury.

Elsewhere, Jennifer Brady — who knocked out fellow American Venus Williams in the first round — eased past Jelena Ostapenko 6-2, 6-1. Brady now faces a tricky test in the next round with Anastasia Pavlyuchenkova, who defeated sixth seed Karolina Pliskova 6-0, 7-5.