Another stint in quarantine would not worry Naomi Osaka if it meant she got to play at the Olympics. 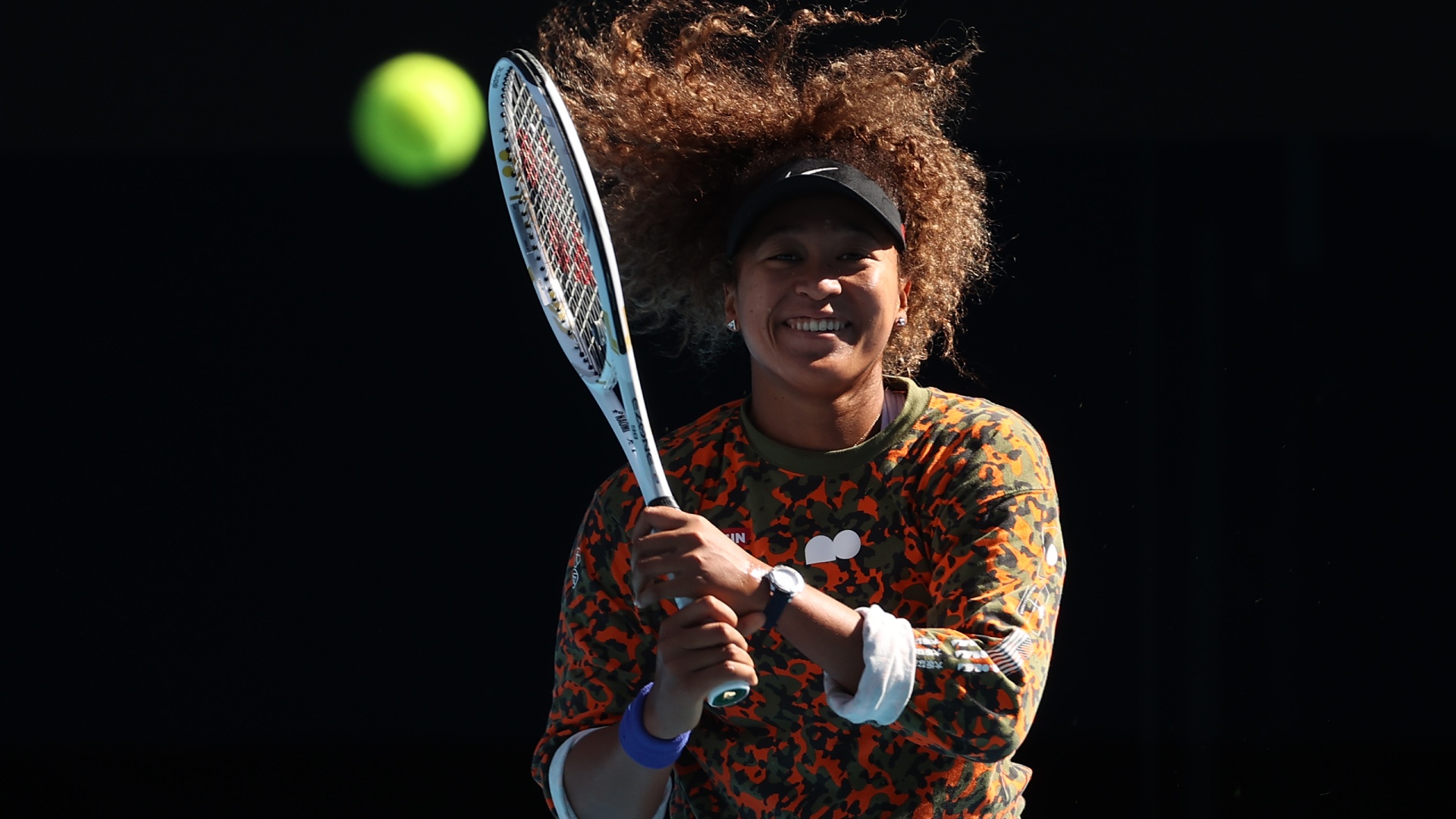 Naomi Osaka would be prepared to spend another two weeks in quarantine to be able to play at a “very special” Olympics in Tokyo.

Postponed due to the coronavirus pandemic, the Games are scheduled to begin on July 23 this year.

This year’s Australian Open will begin on February 8 after players quarantined ahead of the first grand slam of the year.

Osaka said she would be prepared to do it all again if it meant she got the chance to play at the Olympics.

“Honestly, my concern isn’t the athletes. The way that I feel is I will stay in my room for two weeks to play the Olympics. I missed out on the last one,” the Japanese star told a news conference on Sunday.

“Playing in Tokyo would be very special to me. My concern would be the general safety of everyone else because you’re opening the country.  Everyone is flying in from different places. I would just want the public to feel safe.

“I feel like the athletes definitely would want to play, but I would want the public to feel safe.”

.@naomiosaka believes that as long as Serena is here, she is the face of women’s tennis pic.twitter.com/NSGikus2wT

Doubts have also been cast over the Olympics going ahead this year due to COVID-19.

Osaka, a three-time major champion, said while people she had spoken to were excited, some were worried.

“For me the people that I’ve spoken to, they’re really excited about it, but they’re concerned because, I don’t know, there’s just like so many different people entering. I don’t know,” she said.

“For the people I’ve talked to, they said as long as everyone is safe, as long as Japan is getting better and not worse, then it should be okay.

Ahead of the Australian Open, Osaka is playing the Gippsland Trophy, where she will face either Alize Cornet or Ajla Tomljanovic in the second round.