Home » News » Ostapenko in a hurry in St Petersburg opener

Ostapenko in a hurry in St Petersburg opener

Jelena Ostapenko cruised into the second round in St Petersburg on Monday, while Vera Zvonareva also advanced 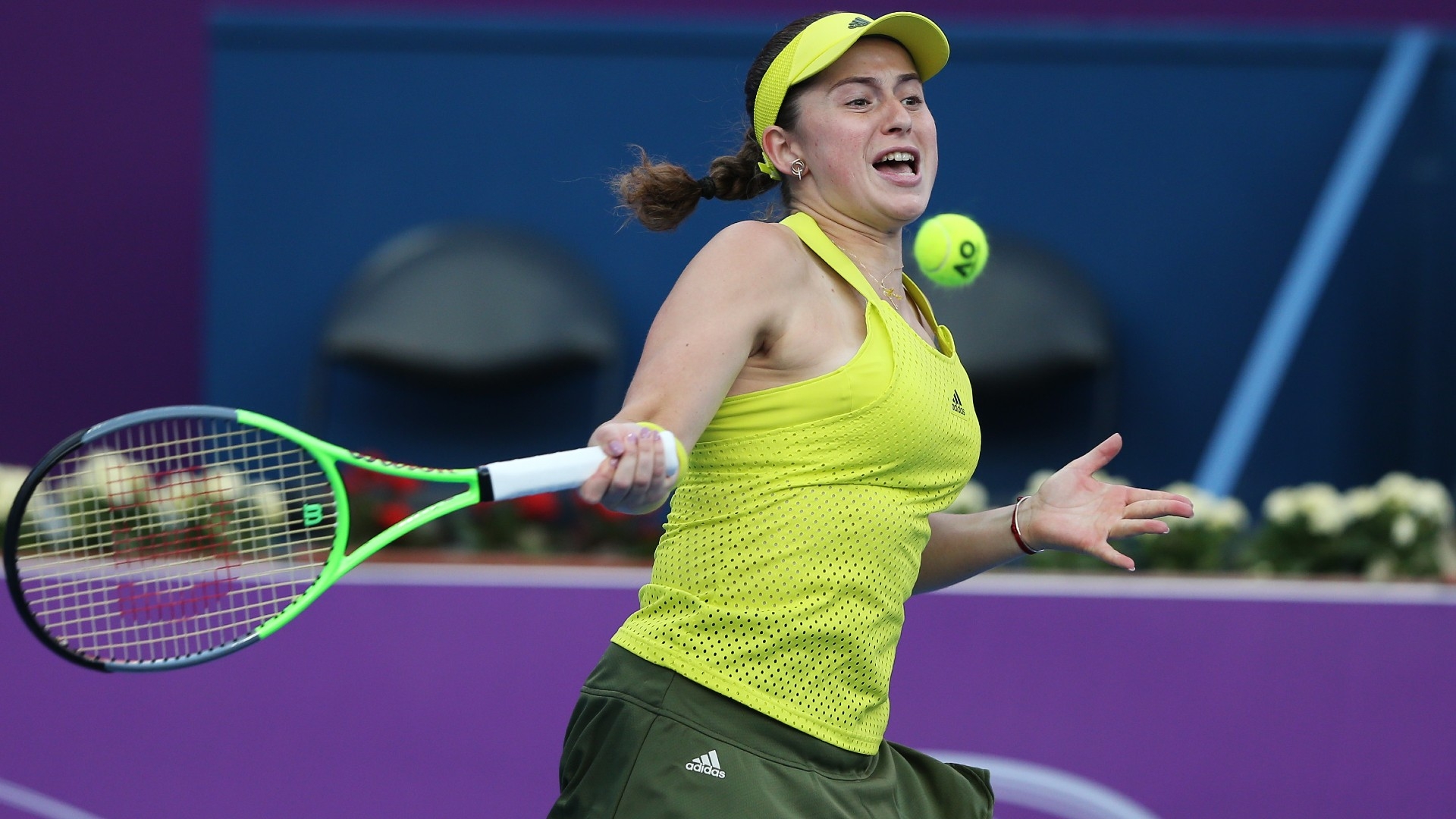 Former Roland-Garros champion Jelena Ostapenko wasted little time in winning her opening match at the St Petersburg Ladies Trophy on Monday, while there were also wins for Aliaksandra Sasnovich and Vera Zvonareva in Monday’s action.

Ostapenko needed less than an hour to get past Paula Badosa, who caused an upset when the pair met at last year’s delayed French Open. There was to be no Roland Garros repeat for Badosa, though, as she was swept aside 6-2, 6-2, with sixth seed Ostapenko started her campaign impressively, producing 26 winners and just eight unforced errors. Her serve was also in good order, never giving her opponent a chance of a break.

Sasnovich had to work a little harder, rallying from a set down to see off Ana Bogdan 2-6 6-2 6-1. Her reward is a clash with third seed Fiona Ferro, who received a bye through to the second round.

Former world No 2 Zvonareva, meanwhile, progressed in straight sets against Arina Rodionova, the Russian dropping just four games during a contest that lasted one hour and 22 minutes. The 36-year-old sealed victory at the second opportunity, a sliced backhand into the net by her opponent sending Zvonareva through to the last 32.