Aryna Sabalenka made a couple of big comebacks on her way to the Ostrava title, but Sunday’s final was surprisingly straightforward against fellow Belarusian Victoria Azarenka. 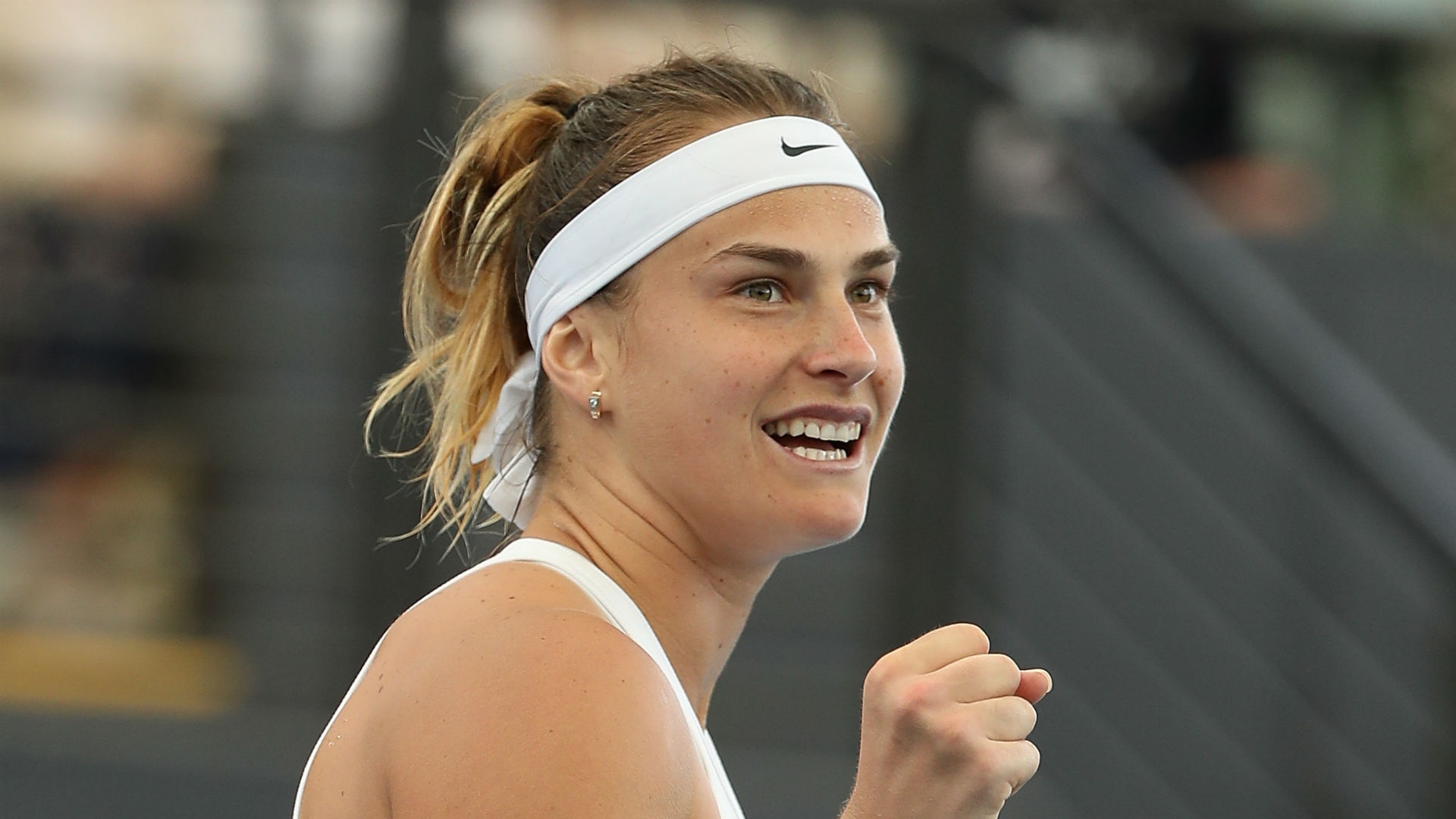 The final ended up being an all-Belarus matchup between Aryna Sabalenka and Victoria Azarenka, in which the younger woman secured her second title in a shortened 2020 season. Sabalenka preyed on her opponent’s physical woes, which were made evident in the second set when Azarenka received a lengthy medical timeout. After winning five straight games to seal the first set 6-2, Sabalenka followed it up with another 6-2 set to cap off her title-winning run.

Following a first-round bye as the No 3 seed, Sabalenka promptly lost her first set of the week 6-1 to Coco Gauff, who had qualified for the main draw. However, the 22-year-old was not about to bow out of Ostrava without a fight. She earned her first break point of the match with Gauff serving at 5-6 in the second and converted it to force a third. A wild decider saw each woman break serve three times before Sabalenka finally edged out the 16-year-old in a tiebreaker. Sabalenka capitalised on all four of her break points over the course of two hours, 13 minutes.

Top seeds fall early Both of the top two seeds in Ostrava lost right away. No 1 Elina Svitolina fell to Maria Sakkari 6-3, 6-3, while No 2 Karolina Pliskova went down to qualifier Veronika Kudermetova 4-6, 6-4, 6-3. It was a tough draw for each favorite, and Pliskova would have been especially wary of going up against Kudermetova. In their previous matchup this season on the indoor hard courts of New York, the 23-year-old Russian pulled off a 7-5, 6-4 upset.

Another semi-final for Brady Brady reached her third semi-final since tennis returned from the coronavirus hiatus, having previously advanced to the last four at the US Open after winning the Lexington title. The 26th-ranked American booked her spot in the Ostrava semis by beating Dayana Yastremska, Daria Kasatkina, and Kudermetova. She eventually fell to Sabalenka.

What to make of Gauff’s year?• What the heck happened in Sabalenka vs. SST?

This is quite simply a bizarre year, both in the world and in tennis. It’s as if we can expect the unexpected, and that is exactly what happened when Sabalenka went up against Sara Sorribes Tormo in the Ostrava quarter-finals. Sorribes Tormo took the first set 6-0 and led 4-0 in the second with two break points to lead 5-0. After the Spaniard won the first 10 games of the match, however, Sabalenka responded with the next 12. Yes, the eventual champion erased the deficit in emphatic fashion, going from 6-0, 4-0 down to a 0-6, 6-4, 6-0 victory.

Aryna Sabalenka after her topsy-turvy win over Sara Sorribes Tormo.

The Spaniard won the first 10 games.

Sabalenka won the next 12.

Starting at 6-4, 4-0 down against Sorribes Tormo, Sabalenka earned 19 break chances throughout the remainder of the tournament and converted an incredible 14 of them.

• The picture of the week : Sak attack!

Sakkari certainly looked ready for battle when she took the court for her first-round match in Ostrava. And the Greek was. She opened with a straight-set victory over Kristyna Pliskova and then defeated Svitolina and Ons Jabeur to reach the semifinals. Only then did was Sakkari stopped by a red-hot Azarenka.

• Question for the future : Sabalenka or Gauff for a slam?

Before you say it’s too early to talk about a possible slam title for Gauff, consider this: she has already reached the fourth round of every major except Roland-Garros. Mature beyond her years, the American is clearly at her best on the big stage. Keep in mind that Iga Swiatek just won the French Open at 19 years old and No. 54 in the world. Gauff is currently No. 55. And in an era on the WTA Tour in which no single player is anything close to dominant, Grand Slam titles are going to continue to be up for grabs.

Sabalenka, meanwhile, is right in her prime at 22 years old. Although she has been a huge disappointment at slams, with her power game she is obviously a big threat. Her offensive firepower is such that basically every match she plays is on her racquet. With just a little bit more consistency, she can get hot for seven matches in a row at any moment.