Shelby Rogers was too good for Canadian teenager Leylah Fernandez as Serena Williams awaits at the WTA International event. 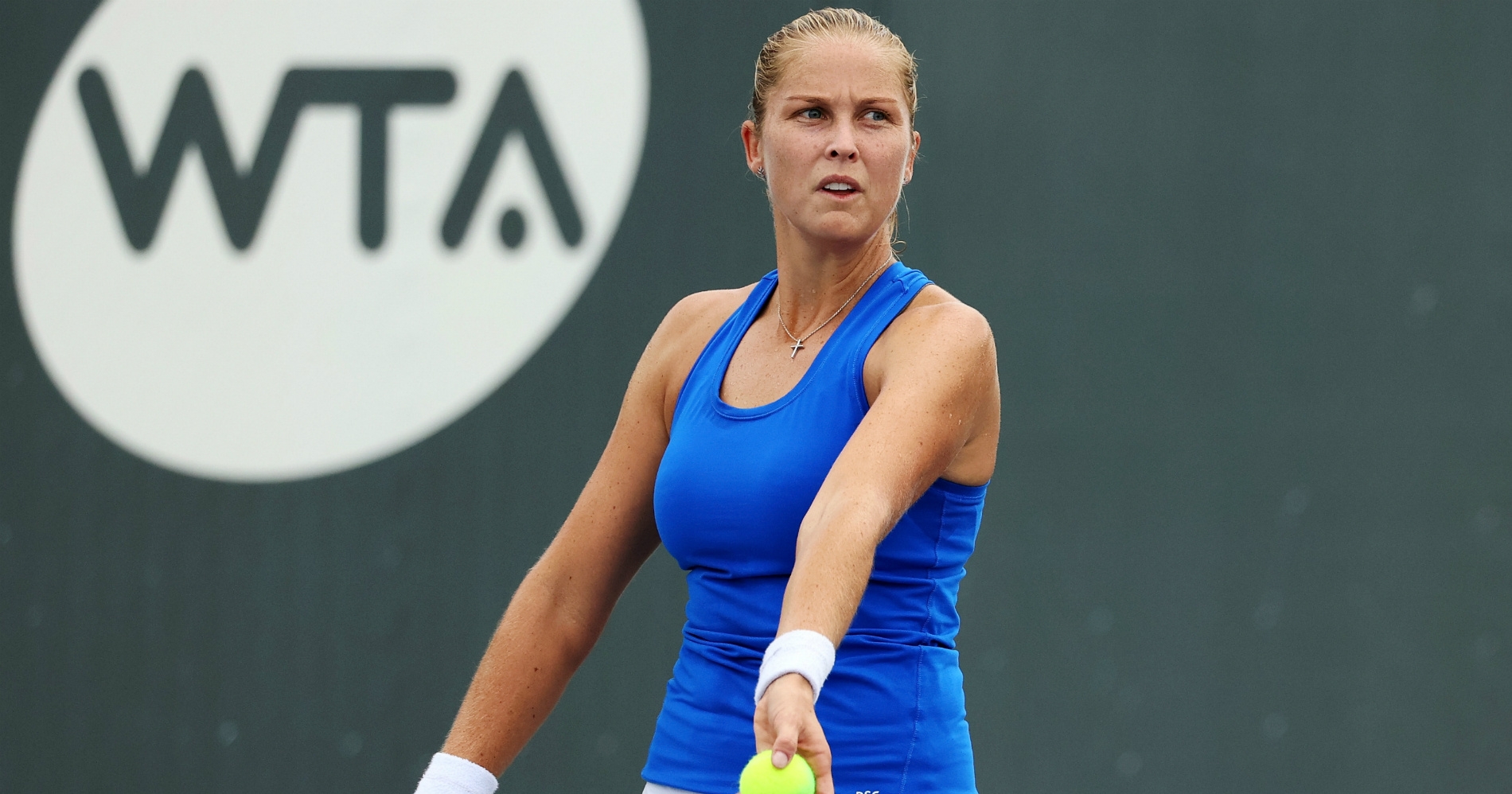 American Rogers was too good for Fernandez, who is a familiar practice partner of hers, winning 6-2 7-5 at the WTA International event in Lexington on Thursday. The victory marked Rogers’ first WTA-level quarter-final in over three years. She underwent left knee surgery in 2018 and has been working her way back ever since.

She wasn’t letting that one get away from her. 💪

Over 3 years later, @Shelby_Rogers_ is back in a tour-level quarterfinal.
She defeats Fernandez in straight sets.#TSOpenLex pic.twitter.com/yGMOXNRuQo

“We’ve actually played a lot together,” Rogers said of Fernandez. “She’s in Florida, I’m in Florida, so we practiced a lot over the last couple of months. So it was really funny when we saw each other in the draw. It’s like ‘Oh here we go again,’ because we had some battles in Florida.”

After cruising in the opening set, Rogers trailed 5-2 in the second before reeling off five straight games to trump the emerging Canadian teenager.

Rogers, 27, says the rising Canadian is most certainly one to look out for.

“She likes to take the ball early and dictate and she definitely has a lot of potential ahead of her, and she’s a really sweet girl off the court, too.”

Awaiting Rogers in the last eight is countrywoman and former world number one Serena Williams, who outlasted sister Venus earlier in the day.

“I’ve never played her before,” said Rogers. “Everybody always asks if you’ve played Serena – now I can say yes. I watched the match today, they played unbelievable tennis, so I’m definitely going to have to bring my A-plus game, but I’m ready for a good battle.”

Down 4-2 in the deciding set, the 38-year-old Serena fought back to vanquish Venus after two hours, 19 minutes on Center Court.

In total, five Americans have reached the last eight at Lexington, including 16-year-old Coco Gauff.

Quarter-finals set at #TSOpen in Lexington