Belinda Bencic was the highest seed to be eliminated on Tuesday, though Garbiñe Muguruza had no such issues. 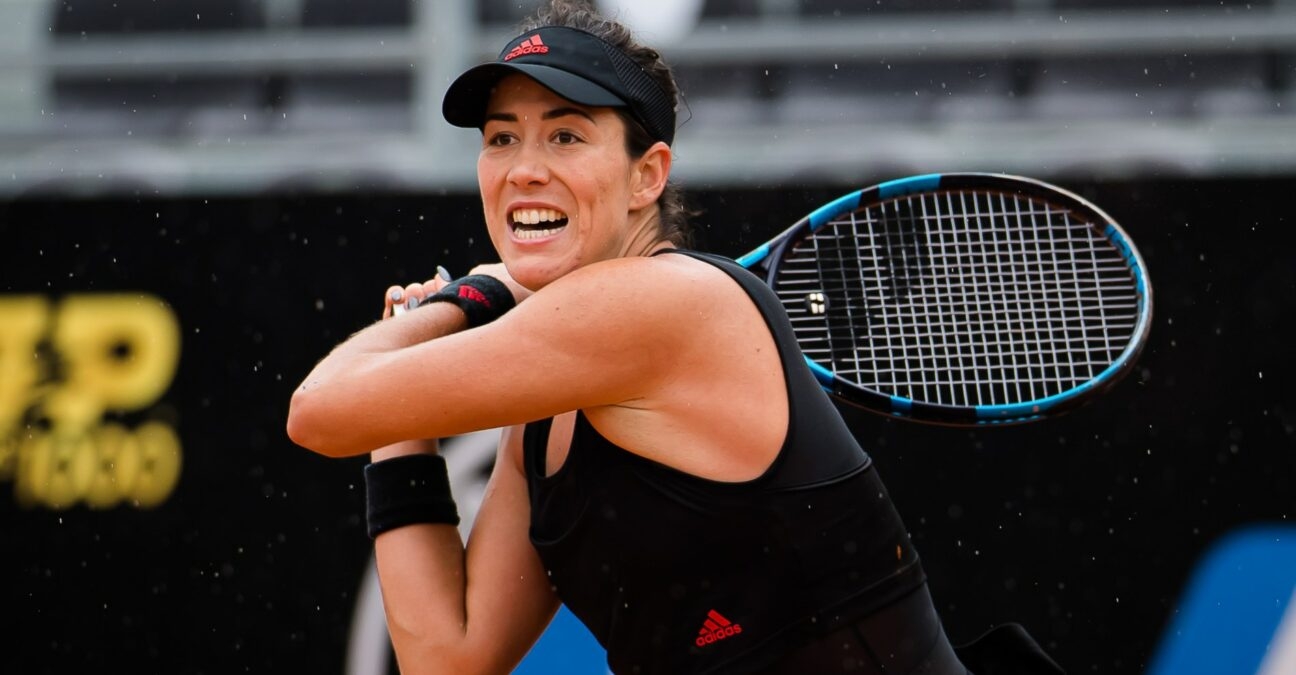 Garbine Muguruza eased into the second round of the Internazionali BNL d’Italia on Tuesday thanks to a comfortable victory over lucky loser Patricia Maria Tig, though Belinda Bencic was the biggest casualty on a rain-interrupted day.

Spaniard Muguruza was due to face Anastasia Pavlyuchenkova until the Russian withdrew due to an abdominal issue, giving Tig a reprieve and the chance of an upset.

But Muguruza won all but three games in a comprehensive 6-1 6-2 victory that required little more than an hour on court as the former world number one went to 22-6 for the season.

The Spaniard had to pull out of Madrid with an injury, but was happy to report that she’s feeling much better.

“It wasn’t an easy week because I had to retire from Madrid,” she said. “It was a little bit disappointing to me, also to my spirit. I tried to recover from Charleston to be ready for Madrid. It didn’t happen. Yeah, we kept doing the work with my physios and my team. I feel better now. Yeah, I’m happy with the way I played.”

Conditions were not great as drizzle persisted for much of the match, but Muguruza was grateful to progress after a generally testing day.

“It was a weird day,” the 12th seed said afterwards. “I woke up [and the weather was] sunny, had an opponent. Then it turned out I had another opponent and it was raining the whole match. We had a little bit of everything! But, Rome, it’s such a familiar tournament. I played here so many times, I’ve had nice matches. I love this clay, the red clay. It’s familiar to me. I’m just looking forward to getting as many matches as possible.”

Bencic will not be joining her in the next round, as she became the highest seed to be eliminated on the day in a 6-3 6-4 defeat to Kristina Mladenovic.

The two played each other under two weeks ago in the first round of the Madrid Open, with Bencic victorious, but Mladenovic got her revenge as she capitalised on her opponent’s seven double faults.

Like Tig, Sloane Stephens was also competing as a lucky loser as she came up against compatriot Madison Keys, though the outcome was no different.

Keys claimed only her second win in six meetings with Stephens but had to come from behind as she eventually clinched it 4-6 6-2 7-5 after two-and-a-half hours on court to set up a clash with 15th seed Iga Swiatek.

Elise Mertens, the 14th seed, was also dumped out of the competition, losing out 4-6 6-2 6-3 to Veronika Kudermetova, whom she had beaten in straight sets in their three WTA Tour contests before this one.

Veteran Kazakh Yaroslava Shvedova, ranked 665 in the world, awaits top seed Ashleigh Barty after the 33-year-old showed character to fight back and beat Martina Trevisan 0-6 7-6 (7-4) 7-6 (8-6), while Nadia Podoroska set up a second-round clash with Serena Williams after seeing off Laura Siegemund 2-6 7-6 (7-3) 6-1.