Danielle Collins claimed the first ever clay-court meeting between herself and Simona Halep on Wednesday evening in Rome. 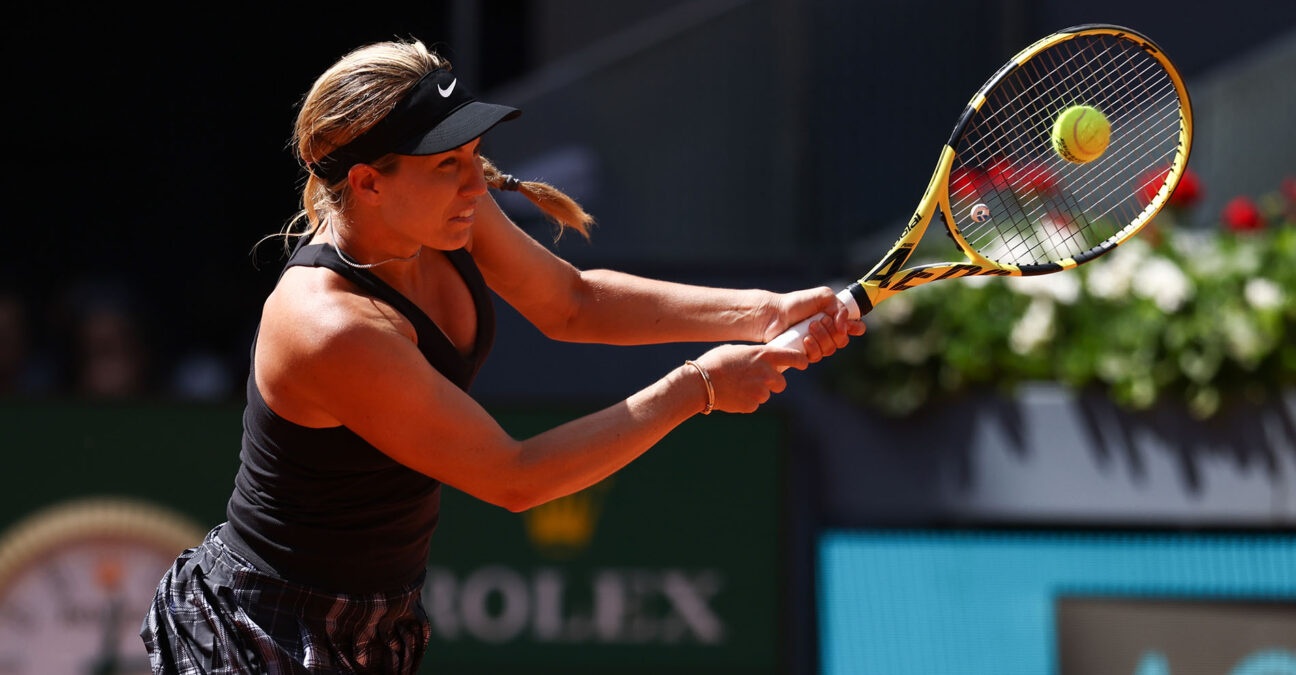 Collins rounds out the Round of 16 at the Foro Italico, which will feature nine seeded and seven unseeded players. The American will square off with unseeded Amanda Anisimova on Thursday in Rome.

Collins was quick off the mark and took the play to Halep throughout the contest. She fired 24 winners in the opening set and finished with 38 against just 12 for the Romanian. Collins broke serve six times and won 60 percent of return points against Halep’s second serve to improve to 2-1 lifetime against the two-time major champion.

The 81-minute opening set was a real tug-of-war. Once Collins made her way through the tiebreak she quickly sauntered out to a 4-0 lead in set two. Halep made a push but it wasn’t enough to get her back on serve. The 21st-ranked Romanian drops to 19-6 on the season with her loss, while Collins improves to 11-4. 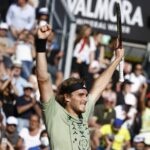 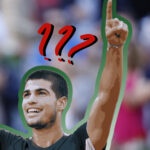