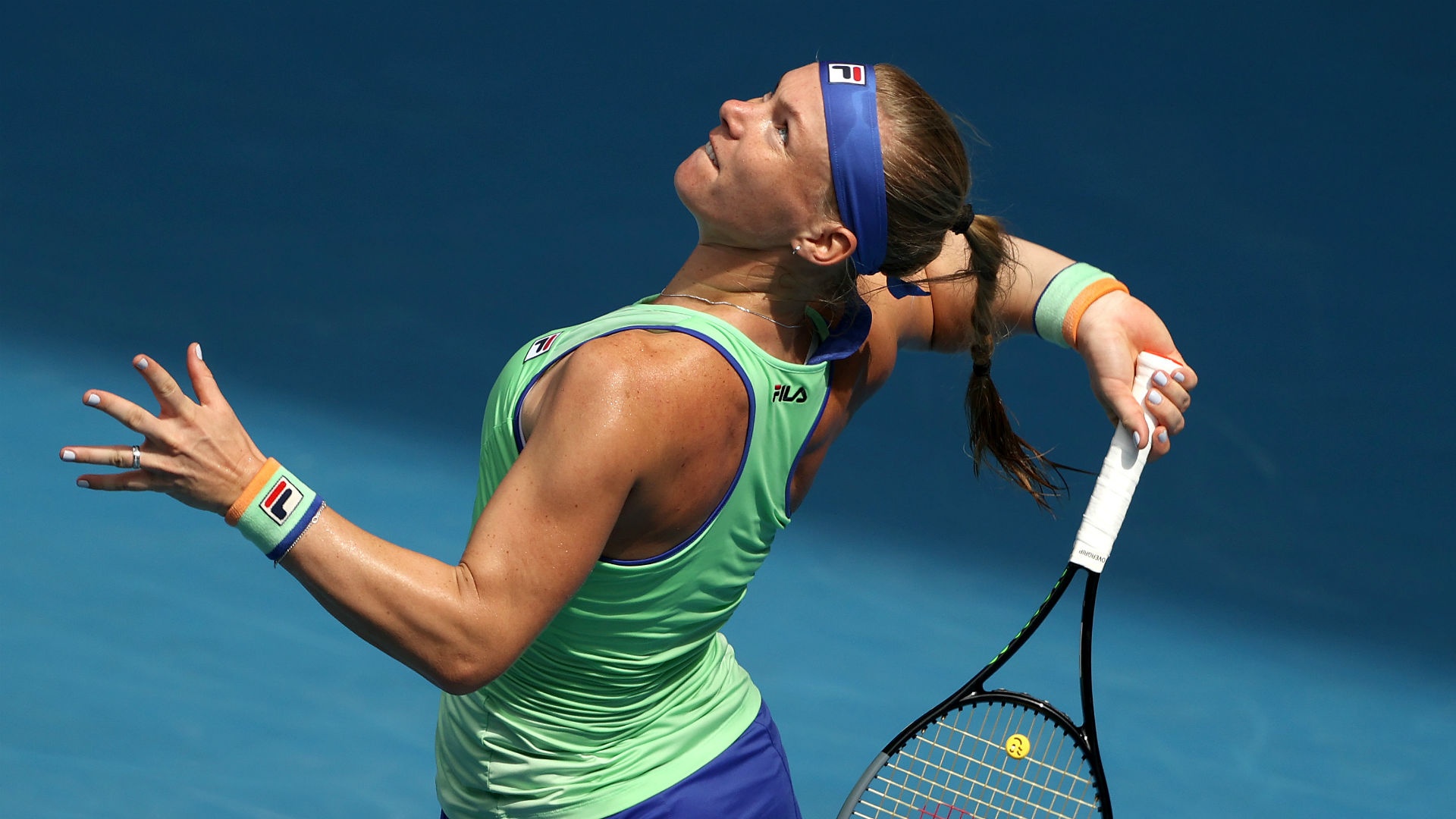 World number eight Bertens, who has been confirmed as Kim Clijsters’ first opponent in next week’s Dubai Tennis Championships, required a decider on Saturday to secure a third successive win over a Russian opponent.

But despite relinquishing control in the second set, Bertens did not let up in the third as she ultimately cruised through to reach her first singles final since October.

Eighth seed Elena Rybakina will be Bertens’ opponent in the final, with the 20-year-old advancing to the biggest final of her career so far with a 3-6 7-5 6-1 defeat of Maria Sakkari.

Elsewhere, in the Thailand Open, teenager Leonie Kung got the better of Nao Hibino to make the final in what is just her second WTA Tour main draw event.

The 19-year-old had to come from a break down in the decider on Saturday but ultimately triumphed 7-5 4-6 6-3.

Kung will face world number 42 Magda Linette in the final, with the Pole having overcome Patricia Maria Tig in her semi-final.