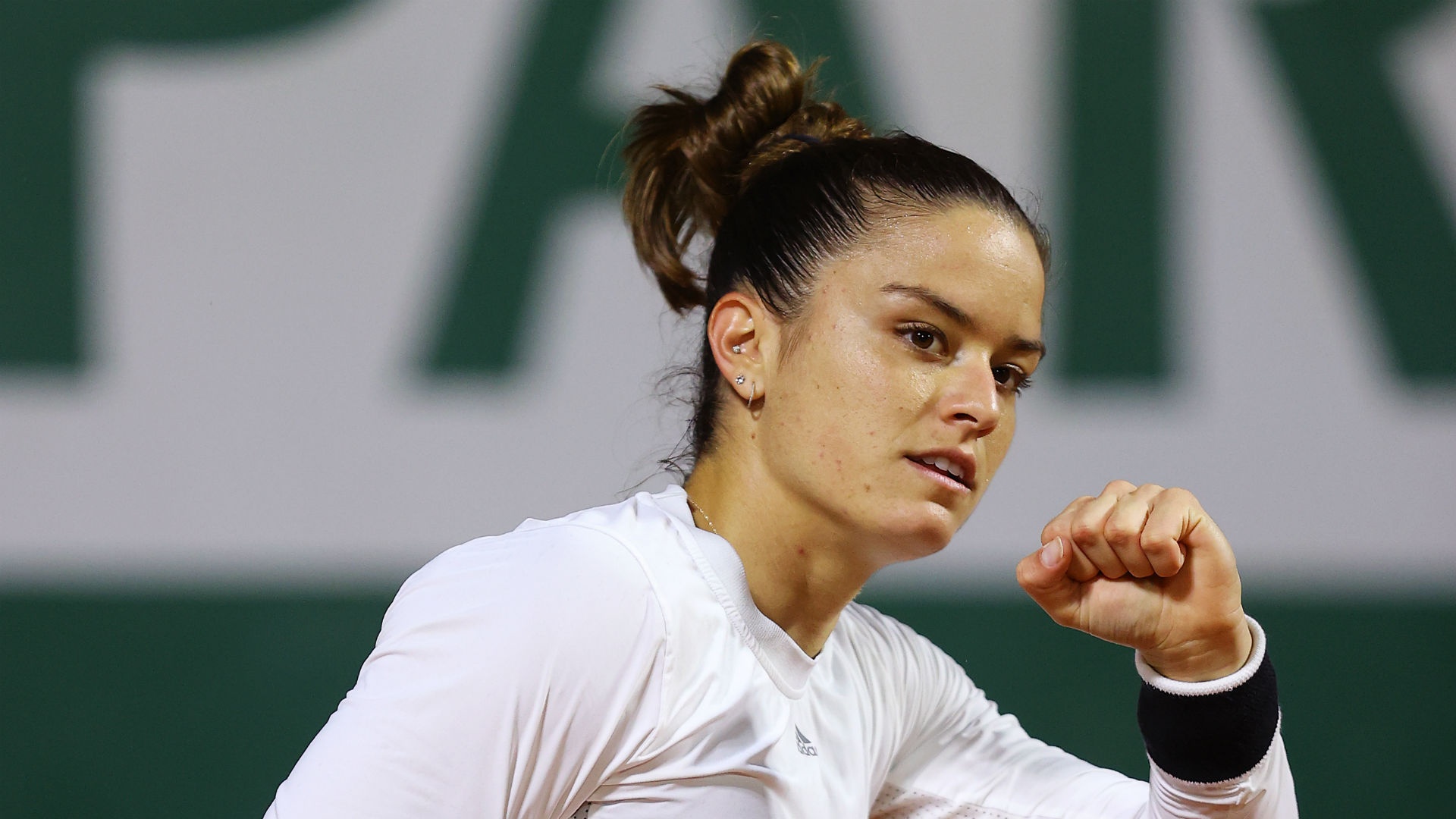 Maria Sakkari claimed the scalp of top seed Elina Svitolina to reach the quarter-finals of the Ostrava Open on Wednesday. Sakkari beat world No 5 Svitolina 6-3, 6-3 to progress to the last eight of a WTA Premier event for the third time this season.

Unseeded Greek Sakkari struck 32 winners and returned superbly, winning 21 of 29 points on Svitolina’s second serve. The 23rd-ranked Sakkari will face either wild card Jelana Ostapenko or Ons Jabeur for a place in the semi-finals.

Ostapenko knocked out fifth seed Petra Martic, with the 2017 French Open champion easing to a 6-3, 6-1 victory. Martic had won their previous two meetings, but the Croatian was beaten in just 57 minutes at the indoor hard-court event.

Anett Kontaveit was another seed to fall, as Sara Sorribes Tormo reached a maiden Premier-level quarter-final at the expense of the Estonian with a 6-1, 6-4 success. Victoria Azarenka is also two wins away from the final, coming from a set down to see off Barbora Krejcikova 2-6, 6-2 6-1. Azarenka will now face Karolina Muchova or Elise Mertens, who got past Amanda Anisimova in straight sets.