Veronika Kudermetova beat Ons Jabeur 7-6(5), 6-2 on Friday afternoon and will face the winner of the match between Shelby Rogers and Amanda Anisimova in the next round. 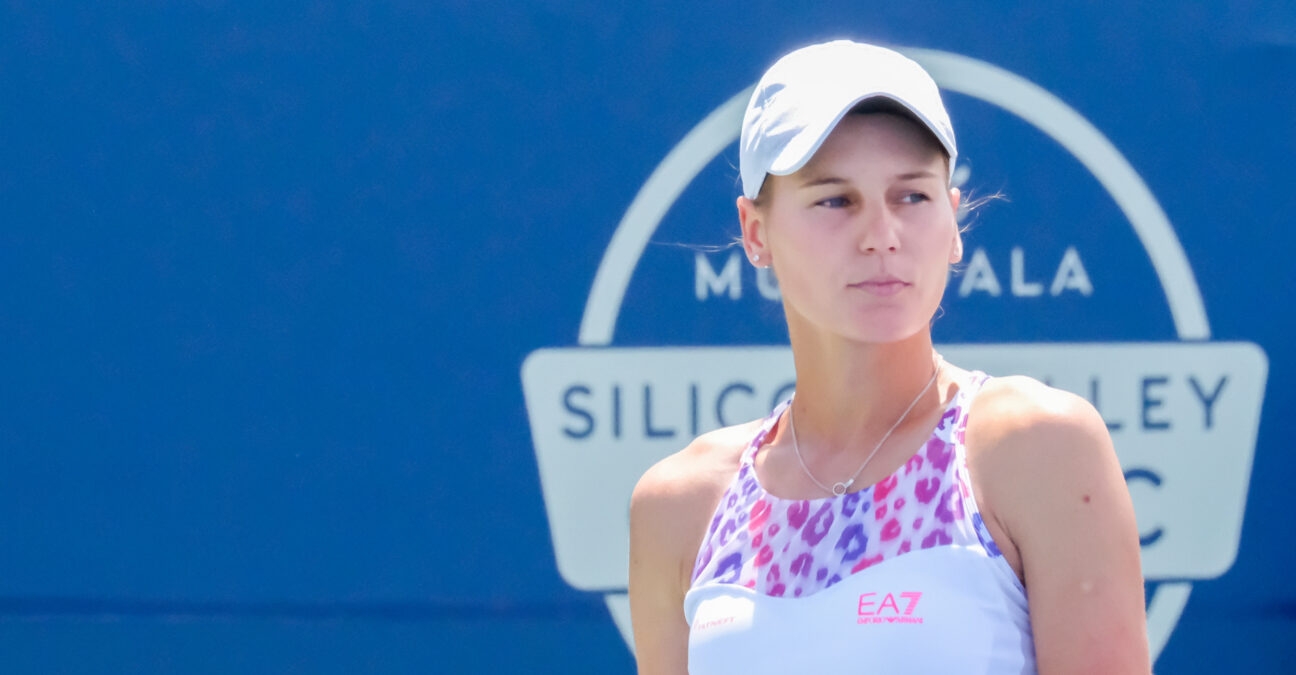 In a star-studded San Jose draw, one day after Naomi Osaka exited the tournament Ons Jabeur also bowed out.

Jabeur, the Wimbledon runner-up, lost to Veronika Kudermetova 7-6(5), 6-2 during quarter-final action on Friday afternoon. Kudermetova advanced at the San Jose State University Tennis Center after one hour and 41 minutes.

The Russian gave back a break early in the first set, but she had had no trouble getting back on track in the tiebreaker. Kudermetova raced to a 5-2 lead, and although she saw her opponent get back on level terms at 5-5 she took the next two points to clinch it. With momentum in hand, the No 9 seed quickly seized leads of 3-0 and 5-1 in the second. After failing to serve out the match, she broke with one final big return to get across the finish line.

Veronika Kudermetova claims a semifinal spot with her win over Jabeur!#MubadalaSVC pic.twitter.com/sbtGf2hbu9

Kudermetova, ranked No 19 and seeded ninth, will play the winner of a match between Shelby Rogers and Amanda Anisimova.

Here are the other quarter-final results and schedule for the San Jose WTA 500: