Home » News » WTA » Still out of touch on clay, Naomi Osaka crashes out in Rome to Jessica Pegula

Still out of touch on clay, Naomi Osaka crashes out in Rome to Jessica Pegula

Both Serena Williams and Naomi Osaka lost in Rome, the former suffering defeat in her 1,000th career match. 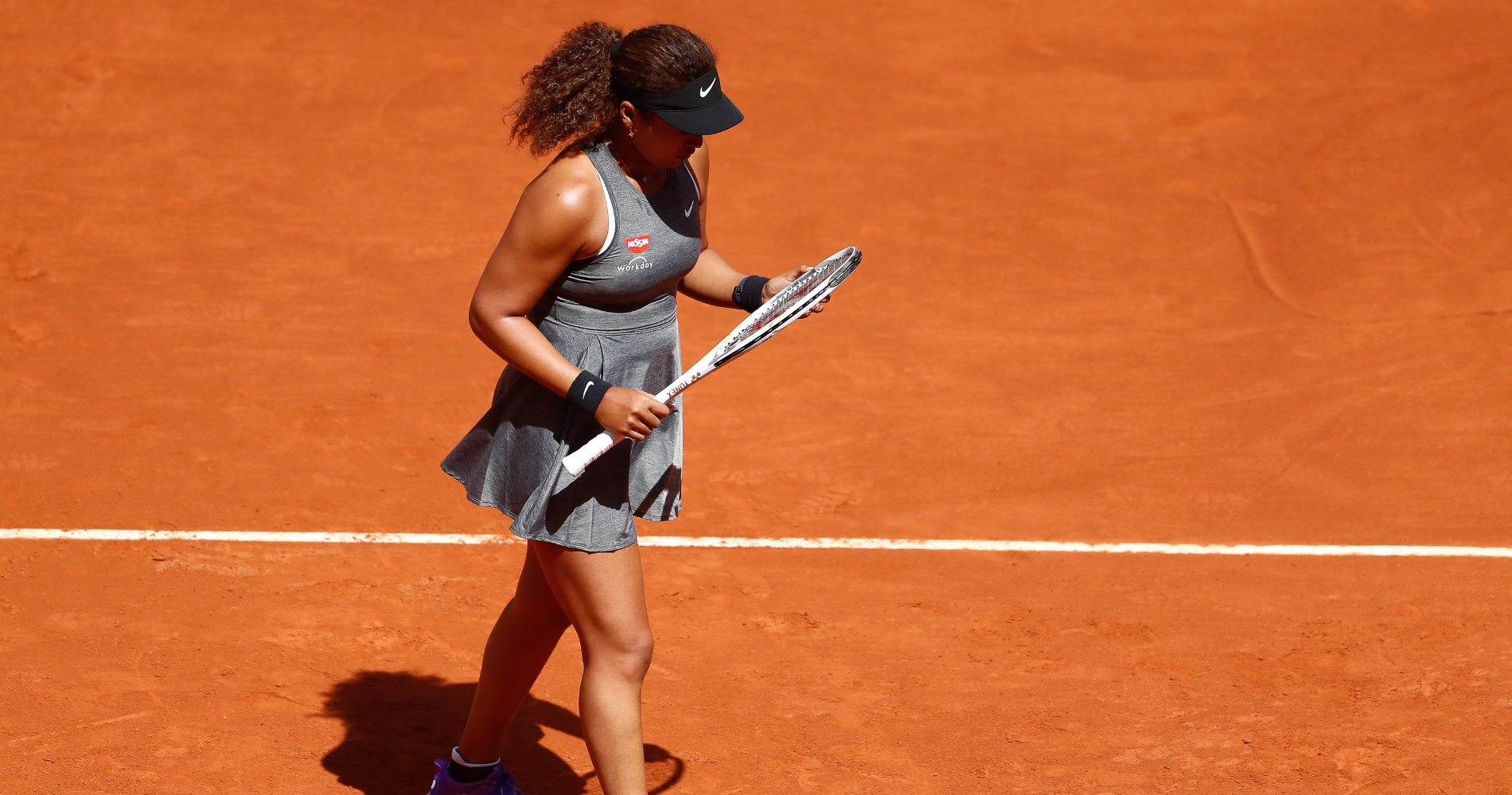 Naomi Osaka crashed out of the Internazionali BNL d’Italia in the second round on Wednesday, dropping her clay-court record to 1-2 on the season, 7-6(2), 6-2 to American Jessica Pegula.

Osaka has made no secret of her discomfort on clay, having never gone beyond the third round at Roland Garros.

“I know she doesn’t love clay, so I just tried to be the clay court player out there today, and it worked just good enough,” Pegula said.

The American was making her first appearance on the clay in 2021.

“She didn’t play a tournament for a while, so I knew that maybe she did too many mistakes at the beginning or I have to push her to do them,” world No 44 Podoroska said. “But I think I played a great match.”

Williams isn’t scheduled to play another event before Roland-Garros, but the American didn’t rule out taking a late wild card into another event on Wednesday:

“It’s tough to have a first match on clay,” she said. “It was definitely kind of good to go the distance and to try to be out there, but clearly I can do legions better. I just gotta get there. Maybe I do need a few more matches, so I’m going to try to figure that out with my coach and my team and see what we would like to do. But, yeah, I just feel like it’s different. I have been training for months, but it feels definitely different on clay to make that last adjustment.”