Serena Williams falls at the first hurdle in Rome, to Argentina’s Nadia Podoroska 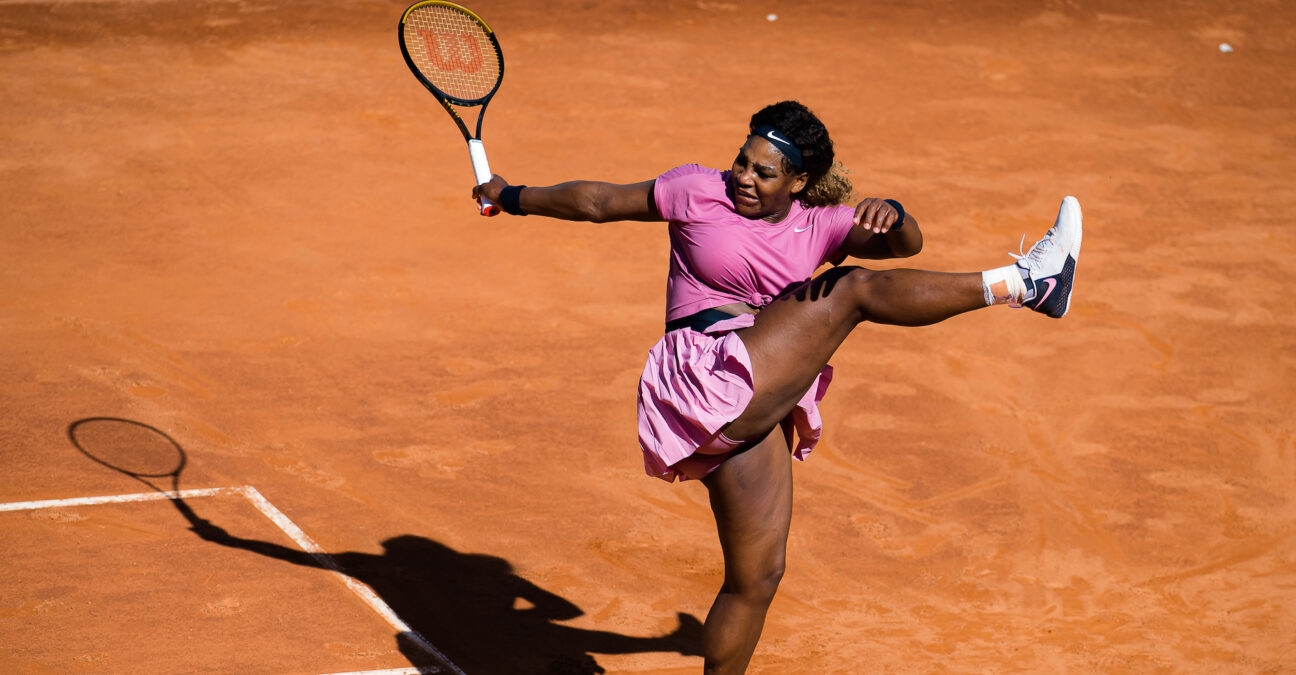 Serena Williams made her long awaited return to the WTA Tour on Wednesday in Rome and ticked off a milestone by playing her 1,000th career match. But the American couldn’t finish the day on a high note as she fell to Argentina’s Nadia Podoroska in straight sets.

Williams, who entered the contest with an 8-1 record on the season, played her first match since falling to Naomi Osaka in the Australian Open semi-finals and showed glimpses of spectacular tennis. But ultimately the American was undone by inconsistency and a lack of match toughness as she committed 33 unforced errors and made just 48 percent of her first serves.

“It’s tough to have a first match on clay,” Williams said. “It was definitely kind of good to go the distance and to try to be out there, but clearly I can do legions better.”

Williams says she might give some thought to playing another event in the weeks leading up to Roland-Garros. No matter what she decides, she knows she’ll need to be better.

“I just gotta get there,” she said. “Maybe I do need a few more matches, so I’m going to try to figure that out with my coach and my team and see what we would like to do. But, yeah, I just feel like it’s different. I have been training for months, but it feels definitely different on clay to make that last adjustment.”

Podoroska, who reached the Roland-Garros semi-finals in 2020 from qualifying, was able to break Williams four times on six opportunities and she won the biggest points of both sets to claim her victory in one hour and 58 minutes.

Podoroska’s victory over world No 8 Williams is her third top 10 triumph. All three of them have come in the last eight months. She holds a 3-0 lifetime record against the top 10 and will move on to face Croatia’s Petra Martic in the round of 16 at Rome.