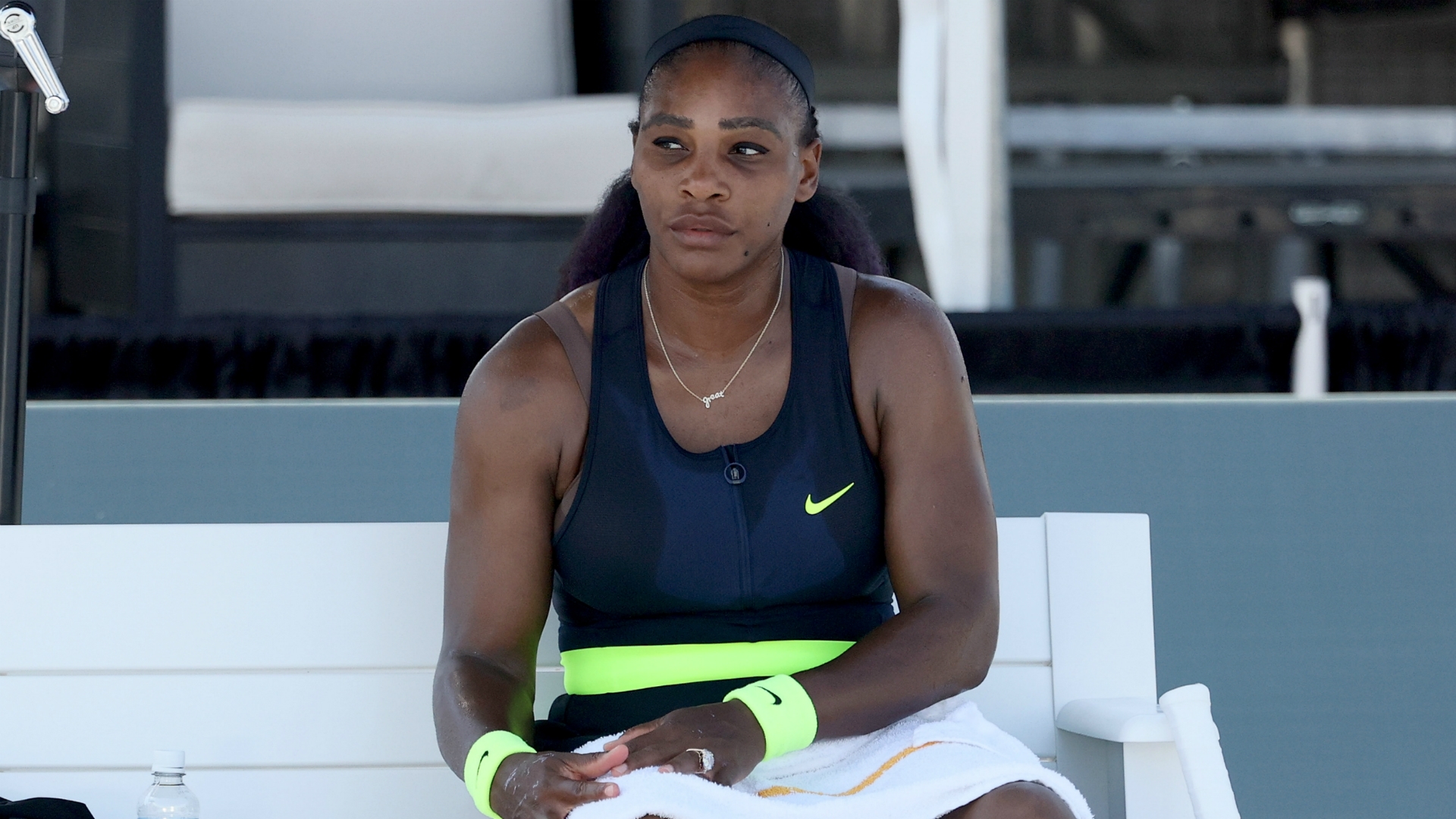 Serena Williams crashed out of the Top Seed Open, the former world number one surprisingly beaten by world No 116 Shelby Rogers in the quarter-finals.

The American remains positive about her performance in Lexington, despite the fact that she suffered a loss to a player ranked outside the top 100 for the first time in over eight years.

“I have only good things to take,” Williams told reporters after the match. “I can play a lot better.”

Stepping up her preparation ahead of this month’s US Open in New York, Williams overcame sister Venus in the last 16 on Thursday but the 38-year-old star was unable continue her run at the WTA International event.

Rogers – in her first meeting against Serena Williams – rallied from a set down in the all-American affair to earn a semi-final showdown with Jil Teichmann, who accounted for Cici Bellis 6-2 6-4.

“It was important for me going onto the court thinking I could win that match, and knowing I could take care of my service games,” Rogers said. “Because [Williams] has probably the best serve of all time, and when she wants to, she can win a point on her serve.”

Teenage sensation Coco Gauff, meanwhile, fought back from a set and a break down to top eighth seed Ons Jabeur 4-6 6-4 6-1.

Gauff trailed 6-4 4-2 but the 16-year-old American completed a thrilling comeback to reach her second WTA semi-final. The rising American improves to 9-2 lifetime in three-setters with her latest impressive triumph.