Home » News » Serena vs. Venus: Another all-Williams showdown to take place in Lexington

Serena vs. Venus: Another all-Williams showdown to take place in Lexington

Serena Williams was five points from defeat against Bernarda Pera but found some form to claim a three-set victory in Lexington. Williams’ reward is a showdown with her sister, Venus. 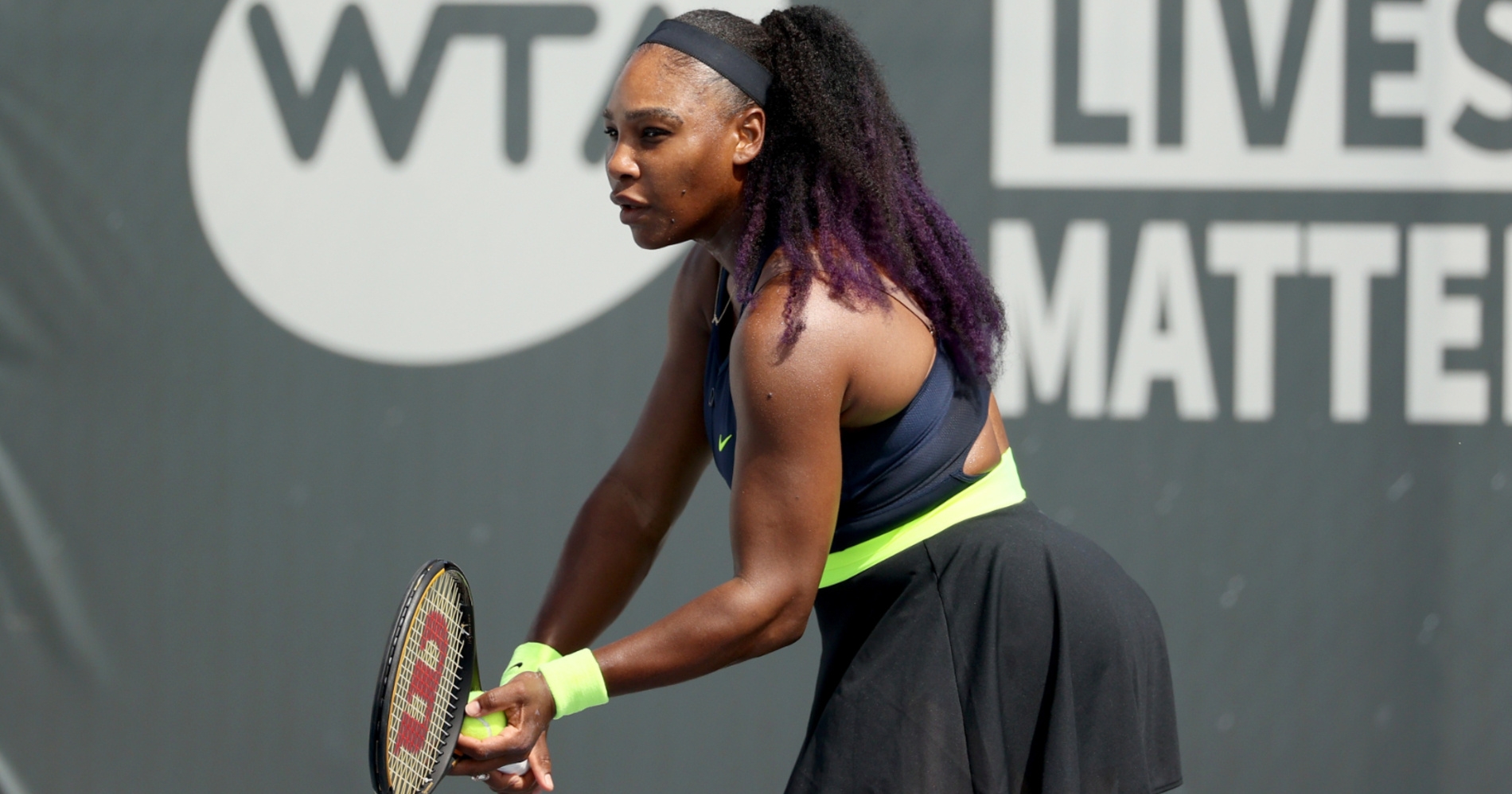 It will be Serena Williams vs. Venus Williams in round two of the Top Seed Open in Lexington, Kentucky after the two sisters won their respective opening matches on Tuesday afternoon. Following Serena’s 4-6, 6-4, 6-1 comeback victory over Bernarda Pera, Venus made impressively quick 6-3, 6-2 work of Victoria Azarenka.

“I feel like I always play Venus in the first or second round of every tournament, so that’s annoying,” Serena stated. 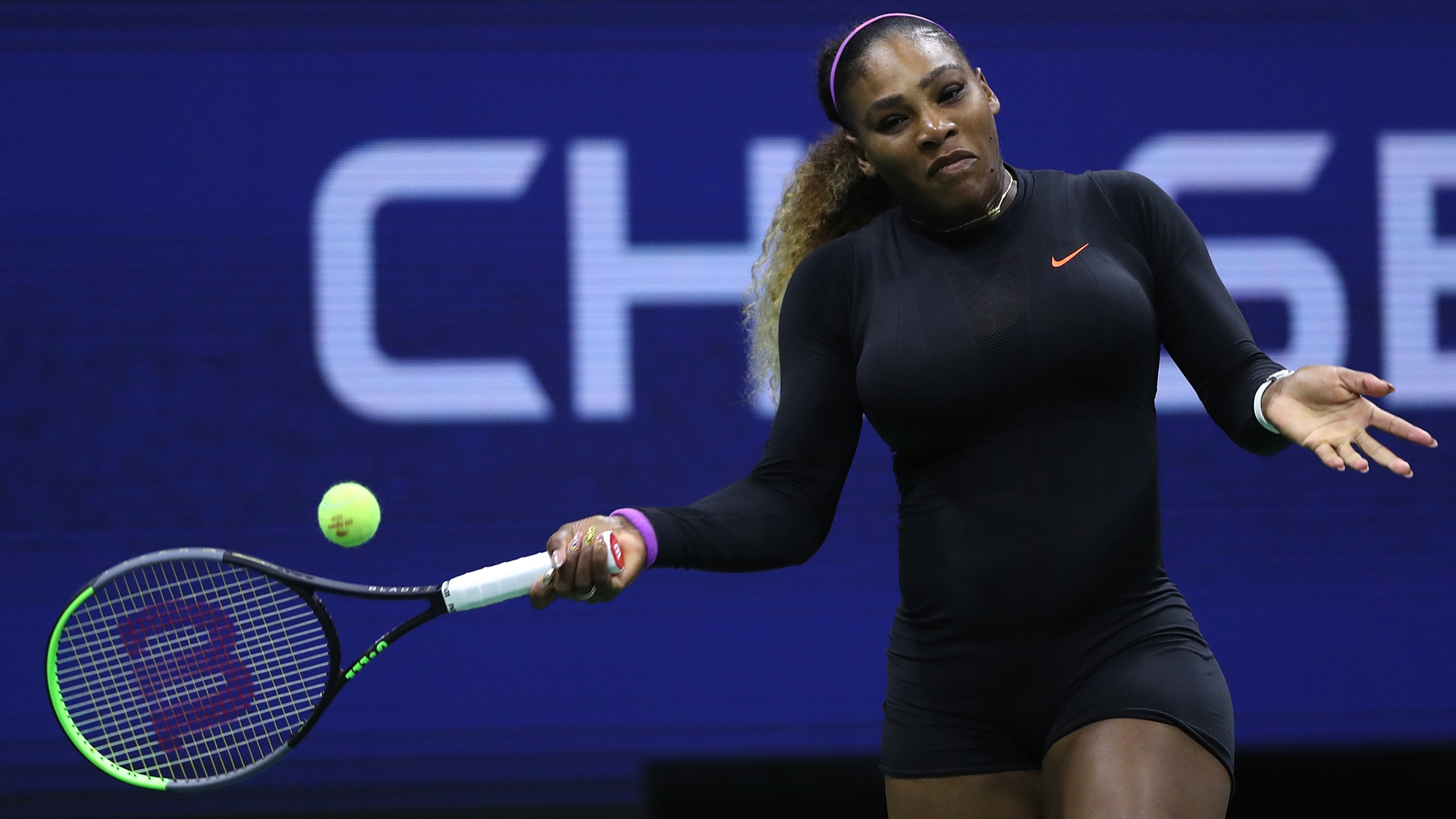 Serena had not played since a Fed Cup matchup with Latvia in February, and rust showed early against Pera. The 23-time major champion lost the first set and faced four break points at 4-4 in the second, putting her five points from losing the match. Instead, she fought back to hold for 5-4 and maintained that momentum the rest of the way.

After breaking serve to take the middle frame of play 6-4, Williams dominated the third from start to finish. Thus there will be at least one more match–not just practice–this week in Kentucky, and the next one will come against Venus.

“I’ve been practicing really well and I wasn’t getting a good rhythm out here, and I just kept thinking, ‘Serena, play like you’ve been practicing’,” she said afterwards. “I knew I could play a little bit better if I just hung in there.

“I just kept thinking Serena, play like you’ve been practicing.”@serenawilliams after first round win.#TSOpen pic.twitter.com/3XsivGJb7B

There was no such suspense in the match involving the elder Williams sister. Venus needed just one hour and 20 minutes to sweep aside Azarenka in a battle of former World No. 1s and multi-major champions.

Serena and Venus have faced each other 30 times on the pro tour, with Serena holding an 18-12 advantage. They have not gone head-to-head since the 2018 US Open, where the younger sister rolled 6-1, 6-2.

Forget just how 🔥 their match-ups are? Here’s a reminder ⬇️