Shelby Rogers battled back from a set down at the Top Seed Open in Kentucky to topple Serena Williams and earn her first top 10 win in over three years. 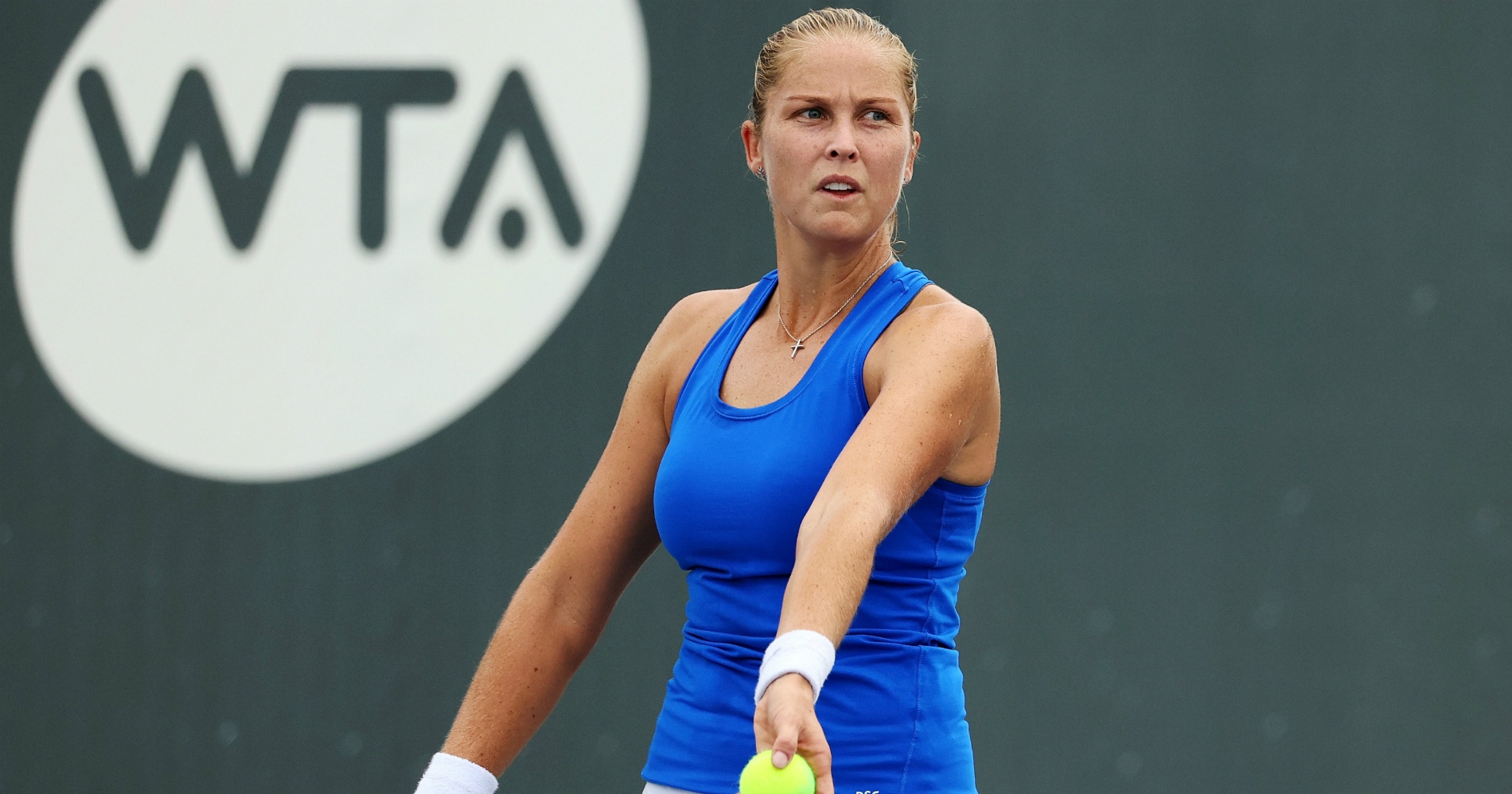 Even under extreme circumstances, in a global pandemic, dreams do come true.

27-year-old Shelby Rogers made one of hers come true on Friday as she battled past Serena Williams 1-6 6-4 7-6(5) in two hours and seven minutes for her first top 10 win in well over three years.

“Absolutely, it’s every kid’s dream when they are growing up, watching her play, to be able to do something like that,” the world No 116 said. “Weird circumstances, weird setting, but a win is a win and I know we’re all just happy to be back playing, and it’s great to see everyone fit and playing well.”

Williams was hard on herself after the loss and referred to the fact that she had chances to close out Rogers in two sets: “I had an opportunity to possibly win in straight sets,” she said. “I kind of made it difficult for myself by making a plethora of unforced errors.”

Williams says she’ll take the positives and lean on the fact that she knows she can play much better.

“I have only good things to take,” Williams told reporters after the match. “I can play a lot better.”

Rogers was close to defeat, serving at 4-4 0-30 in the second set, but she gradually dialed up her game and began to dictate more of the rallies against the 23-time major champion.

With Williams serving at 4-5, Rogers engineered three break points and converted the third to lock up the middle set when Williams’ forehand caught the net.

“I was definitely a little overwhelmed in the first set with the pace, and the heavy spin, and the serve for sure,” Rogers said. “So I just tried to make a few more balls, and make her run down a few more.”

Rogers served strongly in sets two and three. She won 21 of 25 first serve points and never faced a break point in those sets.

Rogers fell behind 3-1 in the third-set breaker after an easy miss but didn’t let it bother her.

“I was trying to take it one point at a time,” said Rogers. “You can’t think about those things when you’re playing one of the greatest tennis players on the planet, you just have to think about what’s in front of you and not worry about what you’ve done.”

Rogers reeled off four straight points to take a small advantage in the breaker, and two points later she earned two match points at 6-4. Williams saved the first but couldn’t make good with the second, as a Rogers’ first serve drew a backhand error.