Serena Williams welcomed a tight battle against her sister Venus with the US Open fast approaching. 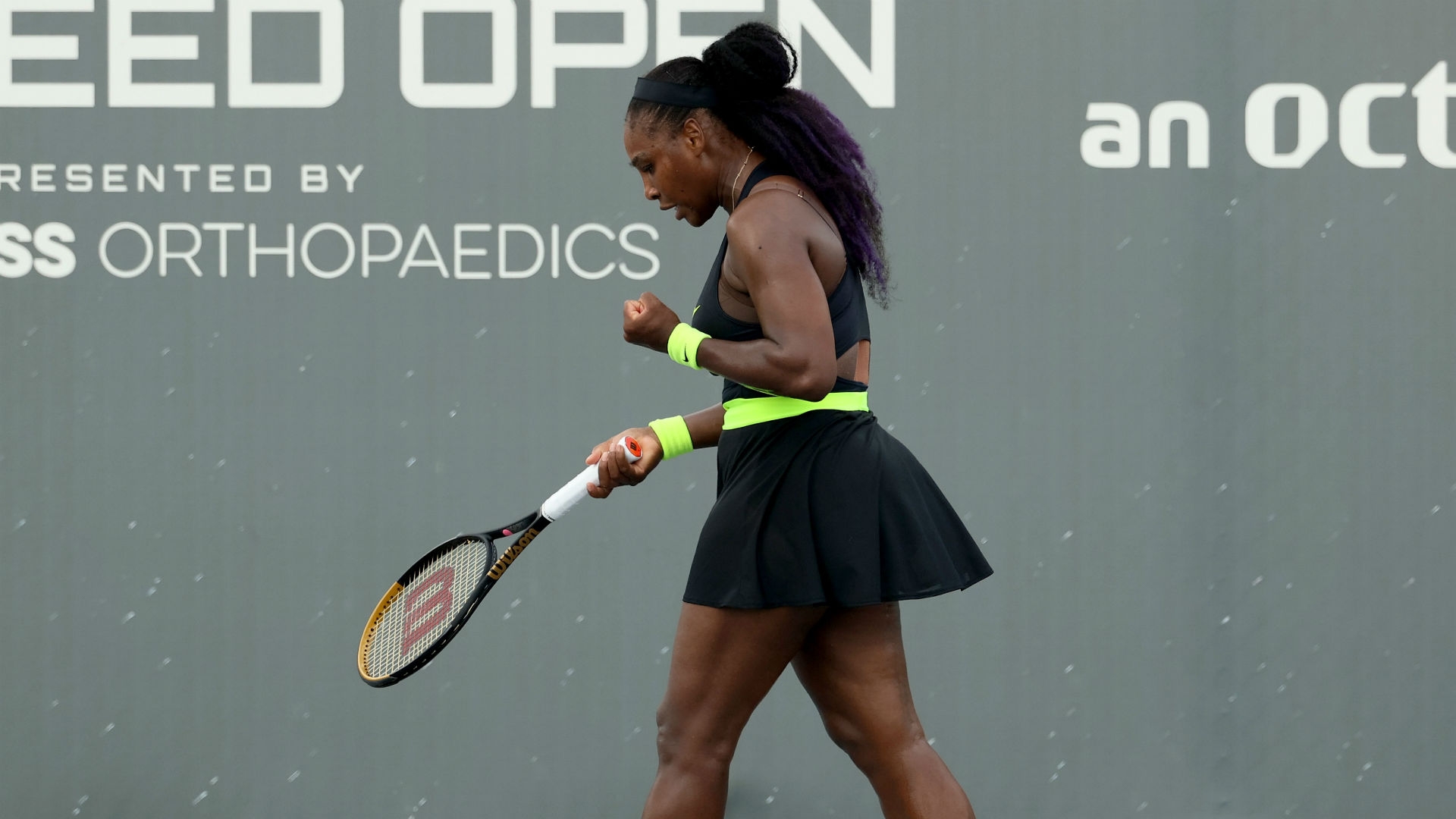 Serena came from a set down to defeat her older sibling 3-6 6-3 6-4 in a tight contest in Lexington, Kentucky on Thursday.

The 23-time grand slam singles champion has been taken the distance in back-to-back matches this week in her first WTA Tour event since the season resumed following a hiatus due to the coronavirus pandemic.

Serena said she has no expectations of winning the tournament a fortnight before the US Open gets under way behind closed doors at Flushing Meadows.

Williams clocked 14 aces against her older sister, nine of which came in the back-and-forth decider.

Serena came from 4-2 down in the final set to book a meeting with Shelby Rogers, and the former world number one had high praise for her 40-year-old sister Venus after coming out on top for a 19th time in their 31 meetings.

“She played unbelievable,” the top seed said. “Honestly, I don’t know how I was able to pull it out in the end.”

Serena added: “I just really tried to focus on those last two games. I am super relaxed. There’s no crowd, so it kind of makes it super relaxing. And I have been practicing in a lot hotter conditions than today.”

Victory for Serena came after Bianca Andreescu, her conqueror in the US Open final last year, revealed she is not ready to make her comeback in New York.

The 20-year-old Canadian has not been in competitive action since October after suffering a knee injury and said the COVID-19 crisis left her short of preparation to ensure she could fire on all cylinders at the US Open.