The semi-finals line-up in Strasbourg will not be completed until Friday, with the last quarter-final suspended due to rain. 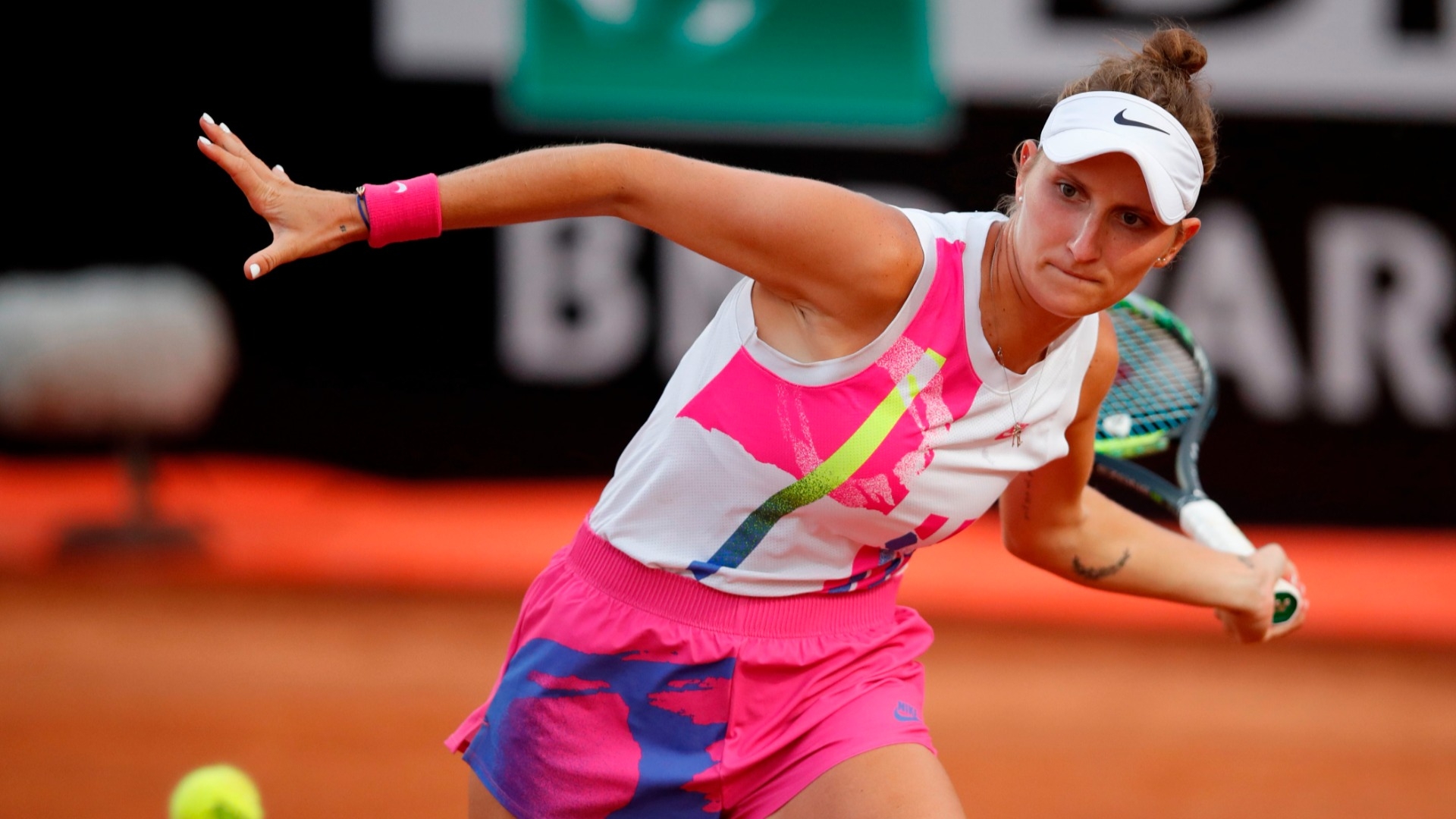 Elina Svitolina progressed to the semi-finals of the Internationaux de Strasbourg but will have to wait until Friday to find out her opponent after rain suspended play between Aryna Sabalenka and Katerina Siniakova.

Number two seed Svitolina was made to work hard for her 6-4 6-3 victory over Jil Teichmann, battling back from a break down in both sets.

The world number five took an hour and 23 minutes to secure her first semi-final for six months.

“It was a great fight from Jil and I think both of us were playing at a really good level at some points,” Svitolina said.

“I was fighting. I didn’t start the match very well, but I was trying to be very focused and fight back. In the end, I’m very happy with how I handled the match.”

Sabalenka and Siniakova will resume their contest on Friday after the latter claimed the first set 6-2. Play was suspended due to rain with the Czech 2-1 down in the second but serving next.