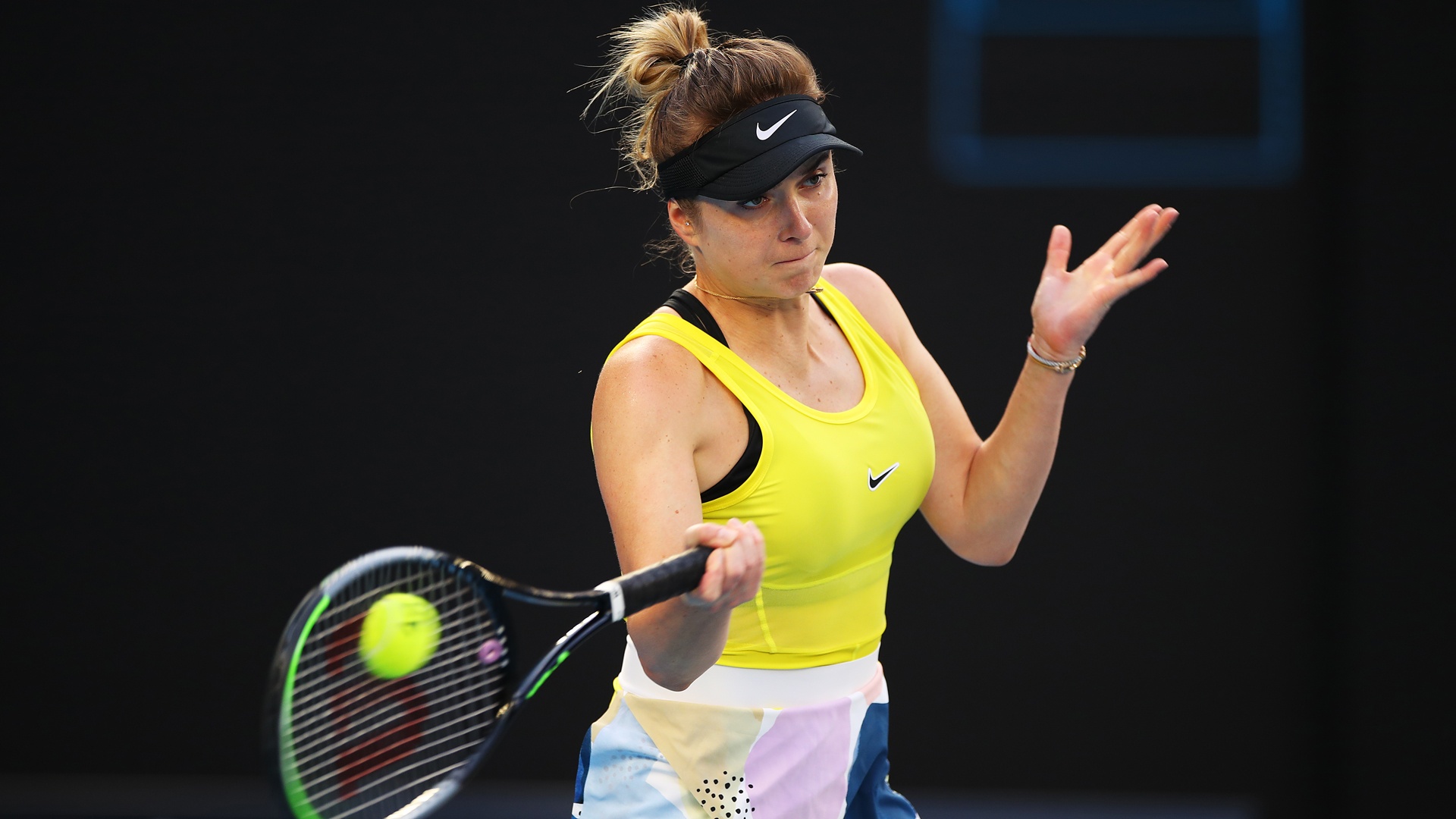 Elina Svitolina claimed her first WTA Tour title of the year with a hard-fought win over Marie Bouzkova in the Monterrey Open final.

It marked Svitolina’s 14th Tour crown but first since late 2018, when she won the WTA Finals.

She’s the #AbiertoGNPSeguros champion! @ElinaSvitolina clinches it over Bouzkova in a three hour thriller, 7-5, 4-6, 6-4. pic.twitter.com/SHVoJftDBJ

Svitolina came from a break down to win the opening set before Bouzkova levelled the match by taking the second.

There were five breaks of serve in the final set, with Bouzkova recovering from 4-1 and 5-2 down to get back on serve before getting broken in the 10th game.