Elina Svitolina has a remarkable success rate in her WTA finals, and the Ukrainian scored a three-set victory in Strasbourg on Saturday before heading into Roland-Garros. 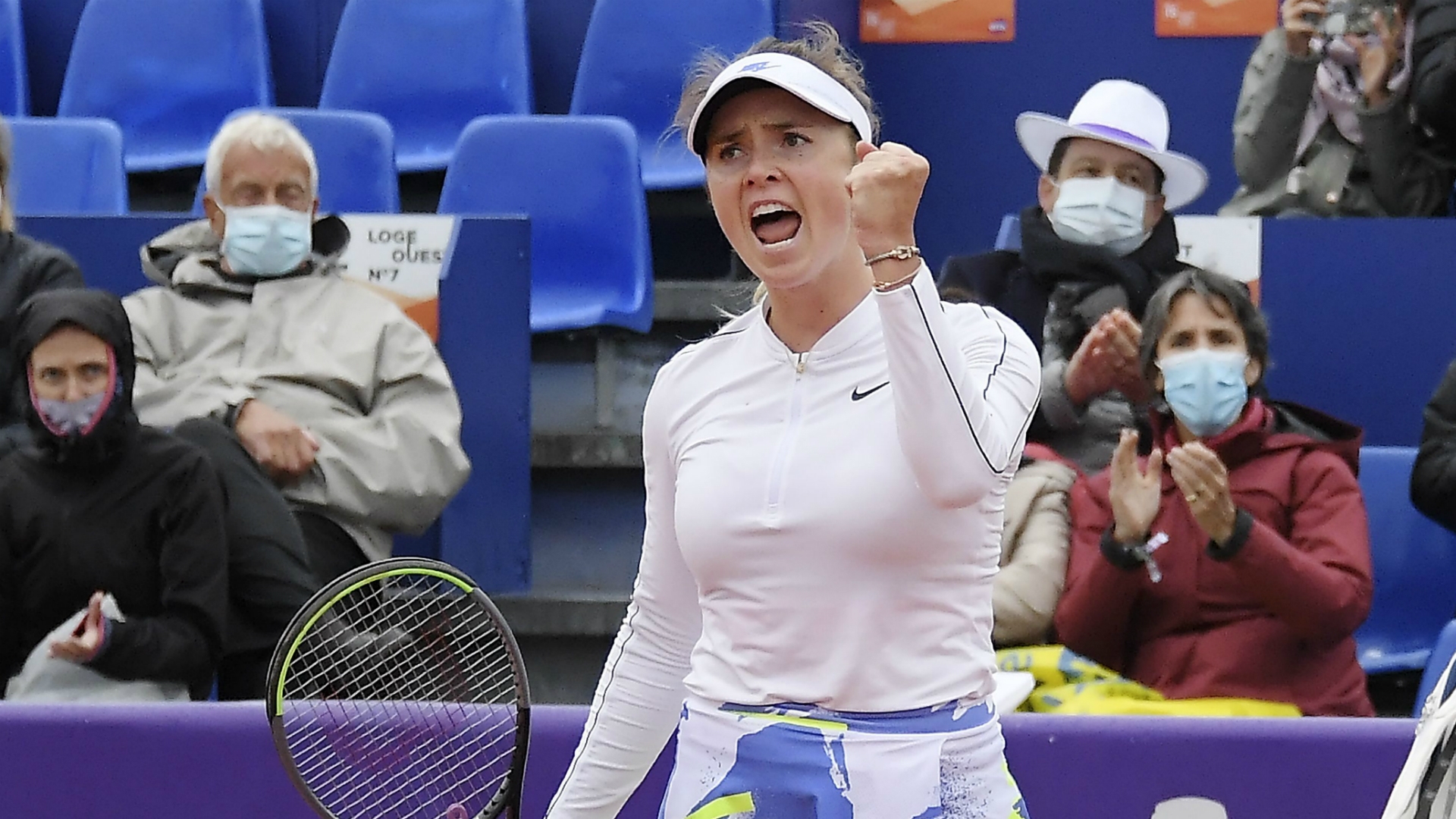 Elina Svitolina will launch her Roland Garros challenge on the back of a fifth WTA Tour title on clay after triumphing at the Internationaux de Strasbourg, taking down Elena Rybakina 6-4, 1-6, 6-2 in the final.

In a title match that was delayed for a short while because of rain, Svitolina was delighted to find focus for the decider after momentum looked to be with Rybakina.

Searching for the form she displayed early on in the match, Svitolina saved a string of break points in the opening game of the third set, restoring the belief that had been ebbing away.

“It really gave me confidence to come back into the match. The second set was a little bit one-sided. It gave me hope and a better feel at the beginning of the third set.”

“I’m very happy with the week here in Strasbourg!”

Svitolina, who won the French Open girls’ title in 2010 when she beat Ons Jabeur, has twice reached quarter-finals in the main draw in Paris.

She has a strong record on clay though, twice winning the Internazionali d’Italia at the expense of Simona Halep, beating the Romanian in the 2017 and 2018 finals in Rome.

Her win rate in WTA finals is also phenomenal, with Svitolina improving her record to 15 wins from 18 title matches.

The 26-year-old described her third-set revival as “really positive stuff for me”, as it showed she could cope with the unusual circumstances.

Clay-court tennis in Europe is typically played during the warmest months of the year, but the COVID-19 pandemic has shunted it back, and the soggy Strasbourg weather may be a sign of things to come in the year’s final grand slam.

Svitolina, quoted on the WTA website, said: “Normally the tournaments are playing in really hot conditions. We were happy to finish today. In the end we got lucky to play.”

As Svitolina enjoyed her second title of the year, Rybakina reflected on a fourth defeat in five WTA finals in 2020.

Rybakina said: “I can serve a little bit better and make some better decisions. It was so tough to play today because of the cold.”