An unnamed player must miss the first WTA event since March after testing positive for coronavirus ahead of the Palermo Open. 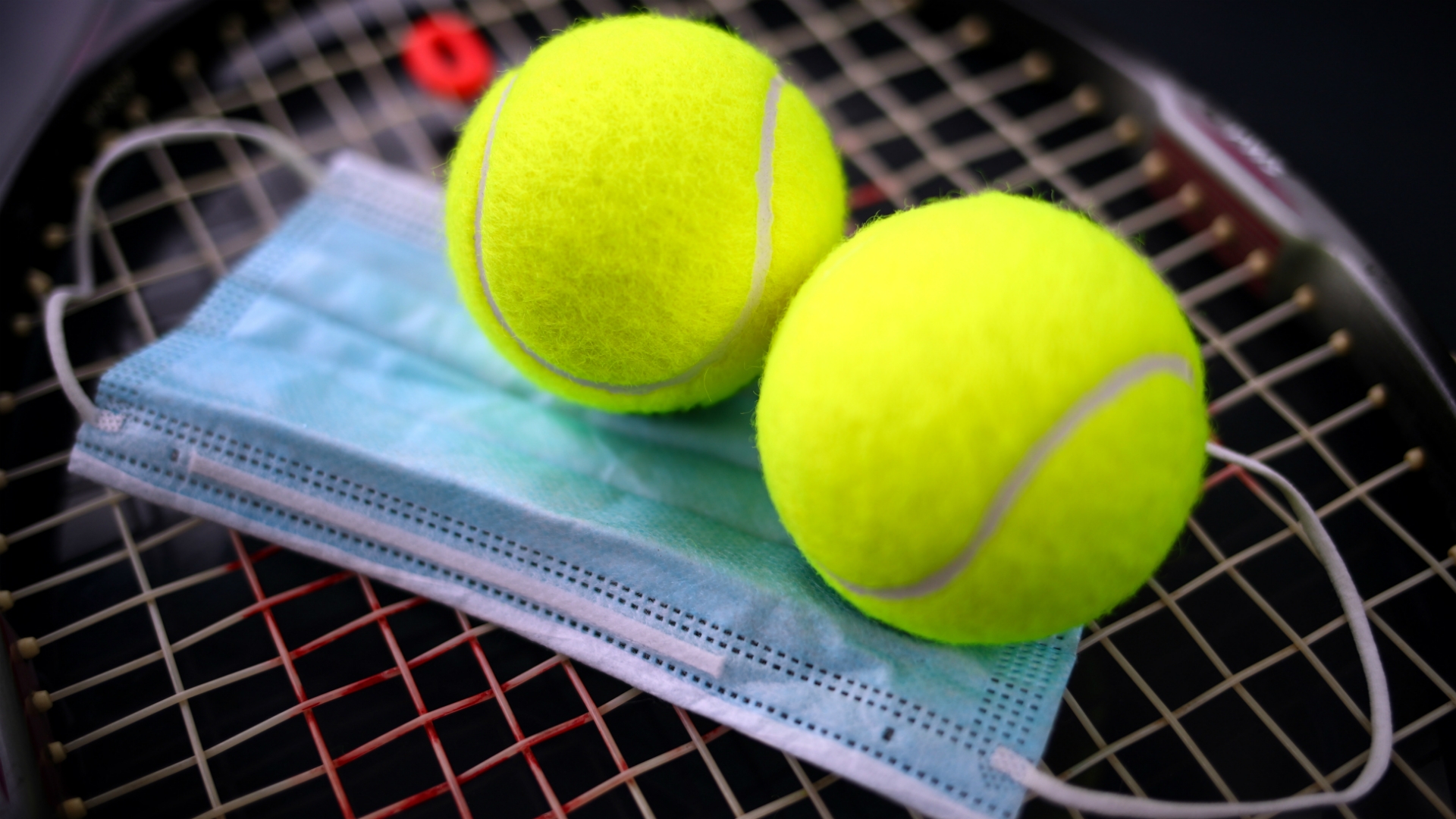 Tennis suffered a fresh blow to its restart plans when the Palermo Open announced a women’s tour player had tested positive for COVID-19. Ahead of the first WTA tournament since March, event organisers in Sicily said the player was asymptomatic and had been kept apart from others.

Hopes of a smooth return to action had already been hit by a spate of withdrawals from the Palermo Open, with world number two Simona Halep among those pulling out.

Now the event, which begins on Monday, has been hit by a fresh setback. The affected player’s identity was not released, but she has withdrawn from the tournament.

The tournament will “continue as planned”

The WTA said the tournament would “continue as planned”, adding: “All those who may have been in close contact with the individual are undergoing testing per WTA protocols.”

A tournament spokesperson said: “We inform you that, following the checks as per the protocol, a player enrolled in the 31st Palermo Ladies Open was positive for COVID-19.

“The asymptomatic player, who had carried out the required tests upon her arrival in the city at the mobile clinic adjacent to the hotel hosting the tennis players, was transferred to a building of the National Health Service used for asymptomatic patients.”

Another coronavirus case among the tennis world

The tournament’s coronavirus consultant, Professor Antonio Cascio, said: “The effectiveness of the protocols and related controls allowed us to intercept a positive case among the players who arrived in Palermo. The same player, waiting for the results of the tests, had always remained in her hotel room.”

Qualifiers were getting under way on Saturday ahead of the tournament proper, which intends to allow entry to a limited number of spectators.

There have been a number of notable cases of tennis players being infected with COVID-19 during recent months, with men’s world number one Novak Djokovic among them.