Venus Williams knocked out of Miami Open by Zarina Diyas

Zarina Diyas got the better of “legend” Venus Williams at the Miami Open, while there were wins for Shelby Rogers and Ajla Tomljanovic. 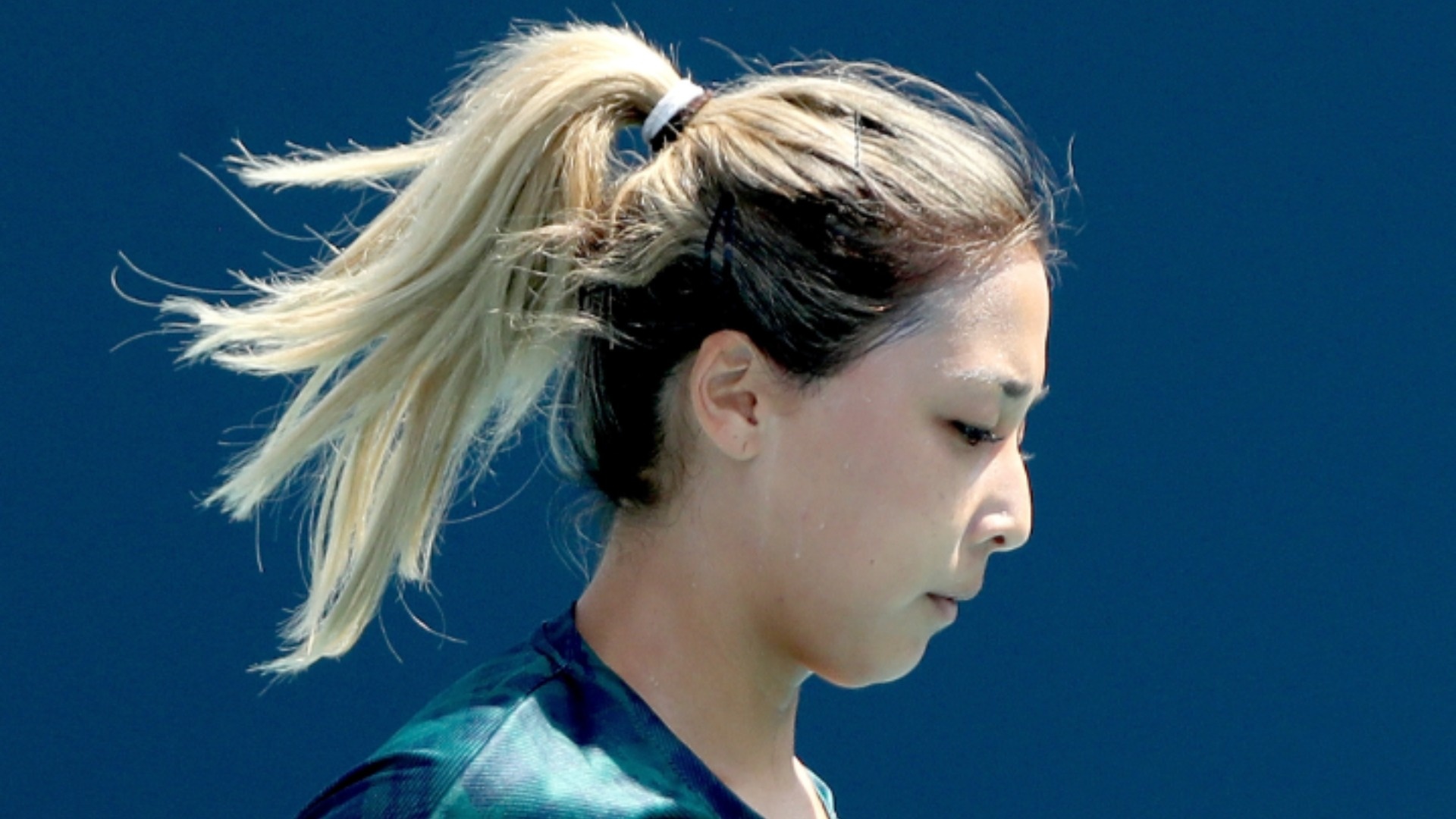 Three-time champion Venus Williams was knocked out of the Miami Open on Monday in straight sets by Kazakhstan’s Zarina Diyas.

Diyas, ranked 89th in the world, had lost her only previous match against seven-time major winner Williams, but saw off the American 6-2 7-6 (12-10).

“I’m very happy with the win, it was very tough,” Diyas said after her victory. “Venus, I looked up to her when I was little, she’s such a legend. So for me, it’s a really special win.”

The Kazakh edges an exciting tiebreak 12-10 to set up a Round 2 match with Bencic #MiamiOpen pic.twitter.com/vcCGDiyGHU

“I’m really happy to get through that one, she’s a really tricky player,” Rogers said. “It’s actually my first win at this site. The last time I was here, I was spectating, as an injured person! So I’m very happy to be here.”

There were also wins for Magda Linette, Sorana Cirstea, Barbora Krejcikova and Kaia Kanepi, while Ajla Tomljanovic beat Anastasia Potapova to seal a clash against second seed Naomi Osaka in the next round.