Second seed Petra Martic is out in Hua Hin, while Marketa Vondrousova suffered another first-round loss in Russia. 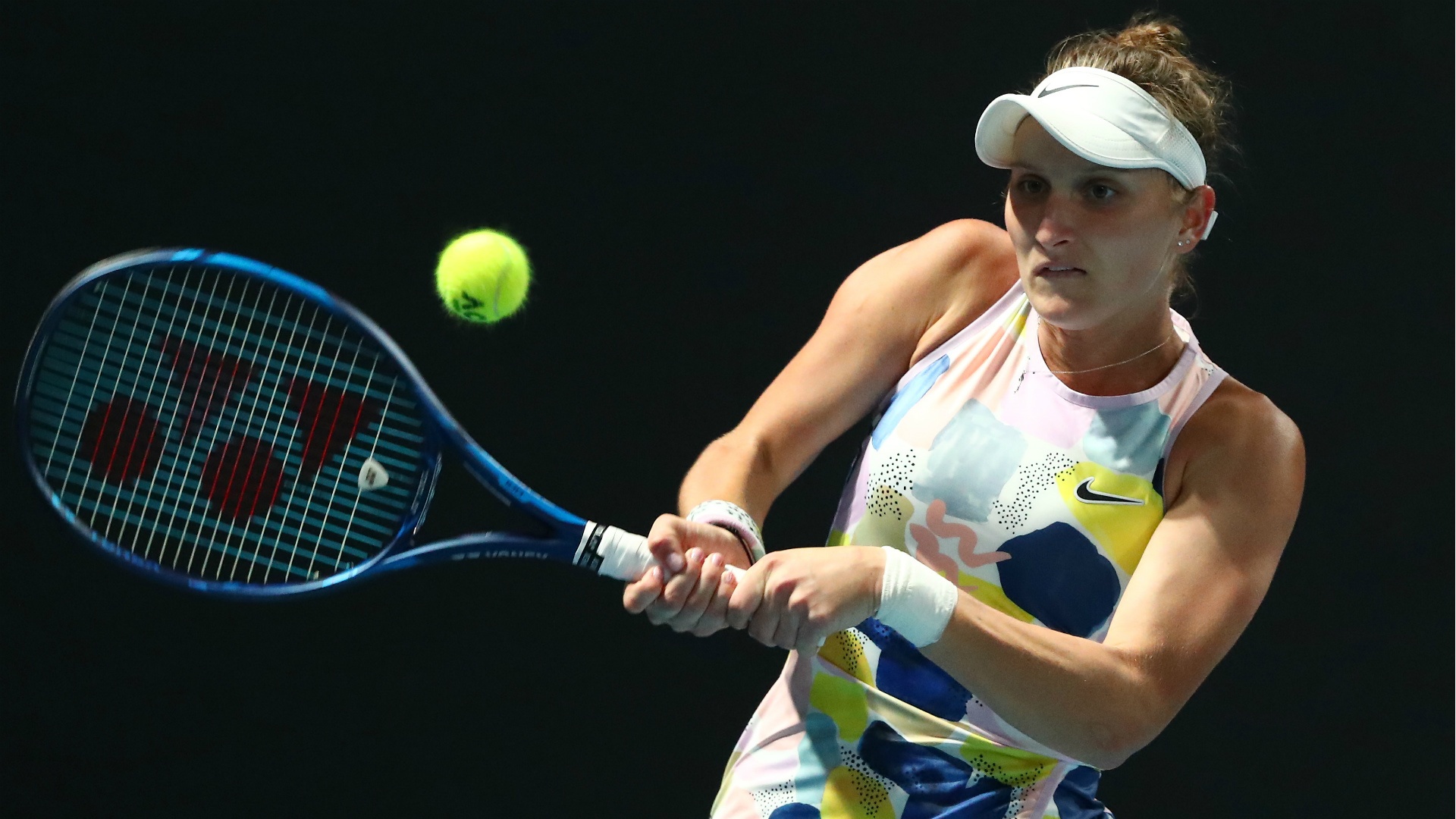 Marketa Vondrousova surrendered a one-set lead as she fell to a first-round defeat against Ajla Tomljanovic at the St Petersburg Ladies Trophy, while Petra Martic crashed out of the Thailand Open.

Last year’s French Open runner-up, Vondrousova made an encouraging start to her injury comeback in 2020 with a quarter-final run in Adelaide but she has now suffered consecutive opening-round exits following her early loss at the Australian Open.

Tomljanovic battled back to win 3-6 6-3 6-4 in two hours and 10 minutes to eliminate the fifth seed at the WTA Premier event in Russia.

Donna Vekic – beaten in the final in 2019 – is safely through, however, after beating Kristie Ahn by the same scoreline.

Home fans were delighted as Russian duo Svetlana Kuznetsova and Veronika Kudermetova got the better of Jennifer Brady and Yulia Putintseva respectively to earn high-profile contests in round two.

What a way to end the match!

France’s Caroline Garcia was dumped out by compatriot Fiona Ferro after her original opponent, Anastasija Sevastova, withdrew in the aftermath of a famous Fed Cup win over Serena Williams.

There were also victories for Oceane Dodin and Ekaterina Alexandrova.

At the Thailand Open, second seed Martic was dumped out by 18-year-old Wang Xiyu, who triumphed 6-3 6-4 in one hour and 28 minutes and did not drop serve in the match.