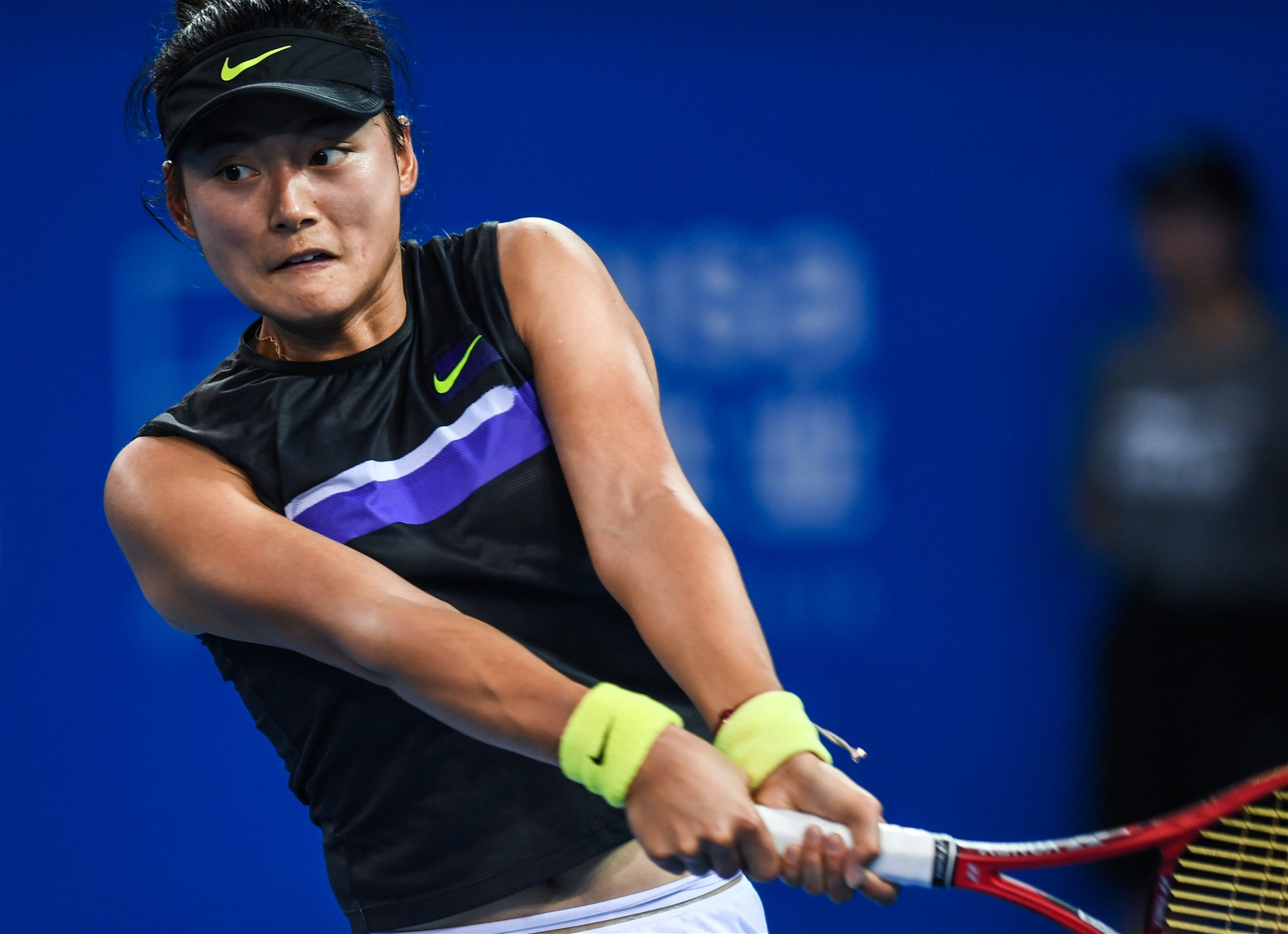 Wang Yafan’s Mexican Open title defence came to an end in the first round, while Coco Vandeweghe also made an early exit on Monday.

Wang Yafan could convert just four of 12 break points, while Wang Xiyu capitalised on five of her eight.

A two-time grand slam semi-finalist, Vandeweghe suffered her fifth defeat in nine matches in 2020 with a 4-6 6-4 6-4 loss to seventh seed Heather Watson at the WTA International event.

Of the four seeds in action, Nao Hibino joined Watson in advancing, while Marie Bouzkova went down to Tatjana Maria to be one of two casualties alongside Wang Yafan.