Kirsten Flipkens retired hurt with an ankle injury caused by a billboard as Australian Open champion Sofia Kenin moved onto round 3 of the Abu Dhabi open. 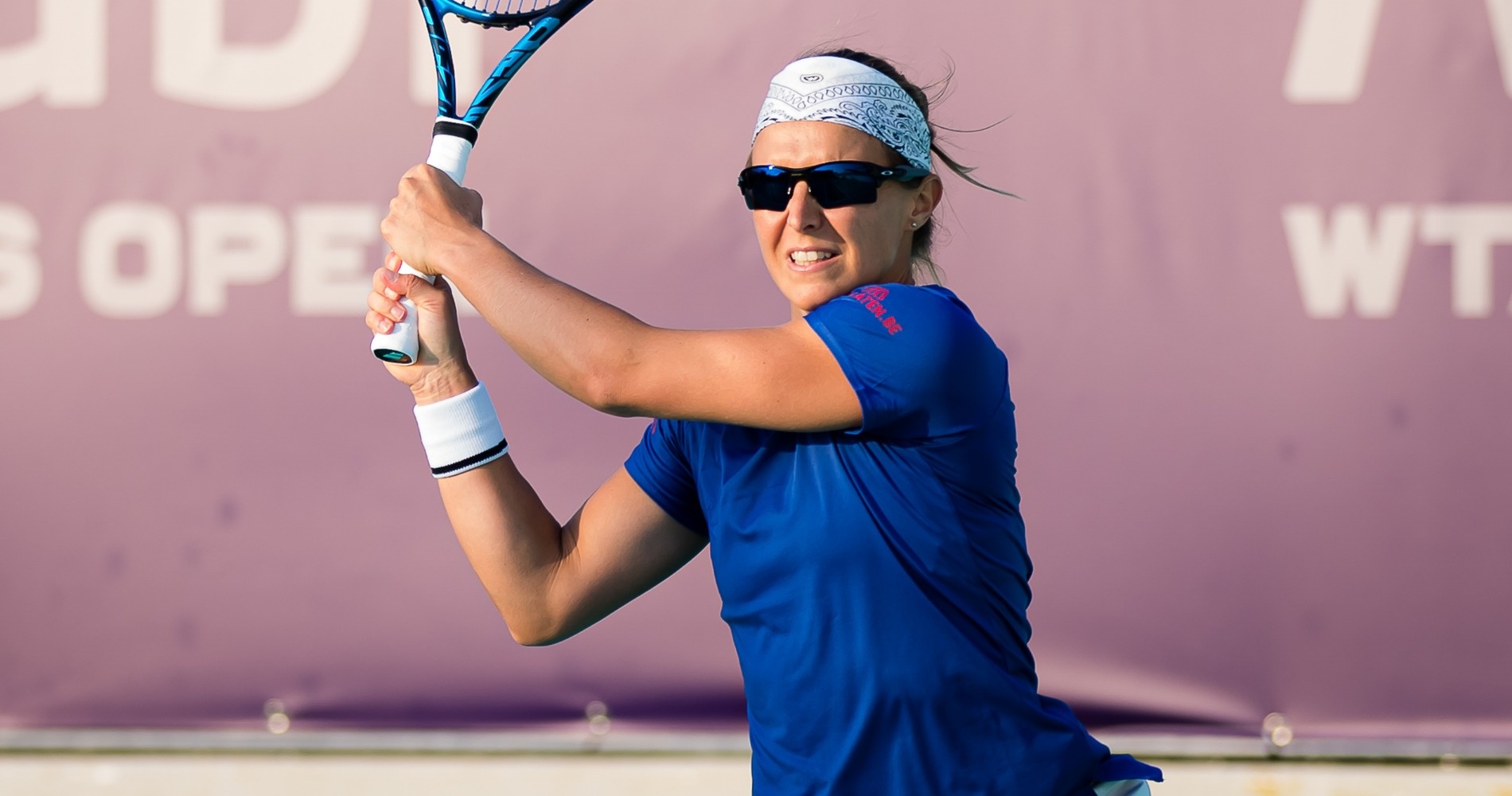 Flipkens had won the opening set 7-5 before retiring hurt 5-4 down in the second set. With Sofia Kenin serving for the second set, Flipkens landed heavily on her ankle as she jumped to play a shot. The advertising board behind the base line caused her to fall awkwardly and the Belgian was unable to continue play.

Ouch, this looks very nasty, when will they get rid of those stupid things? It’s too dangerous for the players. pic.twitter.com/0amMdZViqT

Sofia Kenin had won both previous meeting between the two in straight sets. However before her injury, Flipkens won the first set, breaking Sofia Kenin’s serve five times in the process. Flipkens will hope for a speedy recovery from the injury in time for the Australian Open.

Before this match, Flipkens had won her opening round with a victory over Laura Siegemund  (5-7, 7-5, 6-4) to reach the second round. It makes for a disappointing start to 2021 for Flipkens, who would have hope to build on her first round victory as well as being one set up in this game. Meanwhile Sofia Kenin won her first match (7-6, 6-2) against Yang Zhaoxuan featuring eleven aces. This made it more surprising when Flipkin dominated the American’s serve in the first set. 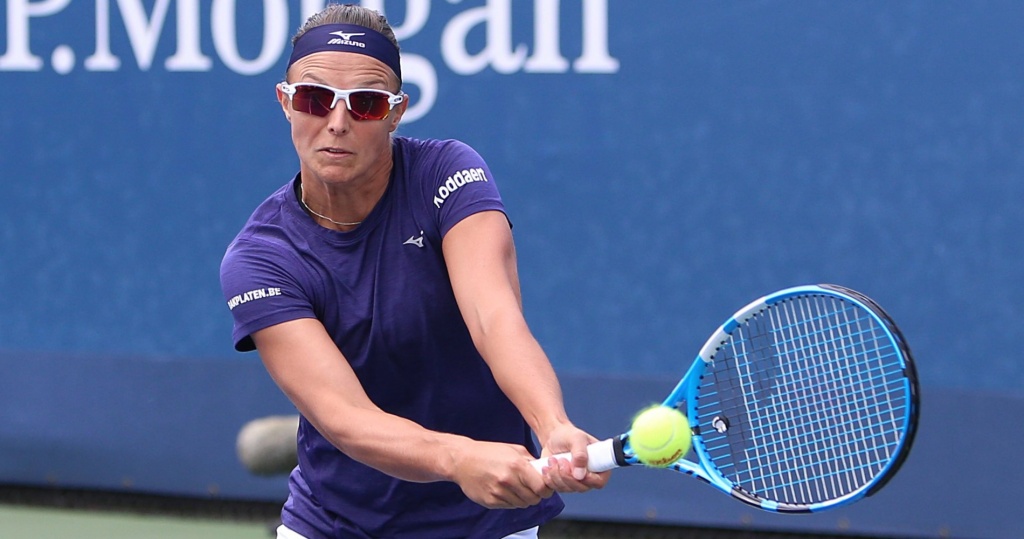 Are the billboards safe?

The purpose of the billboards have been called into question. This one was located between the base line and the judges seat. Today it has caused the forfeit of one player from the tournament and there is sure to be more discussion after the match.

Kirsten Flipkens forced to retire from her match with Sofia Kenin after this painful trip over an advertising block at the back of the court.

Said it before, those things are dangerous and totally unnecessary, should be banned. https://t.co/edZrI4pnZw

Kenin commented on her victory by saying:

“I obviously got a little bit upset, quite emotional. We’re good friends and that’s not something you like to see. I just hope she has a speedy recovery and gets ready for Australia. I think maybe not to get rid of it but just to push it a little bit more back.”

Sofia Kenin will move on to face Yulia Putintseva, the thirteenth seed in the third round. The Kazakh player defeated Barbora Krejcikova 6-4, 7-5 in her first game.